“This is the 21st century. Any problem must be solved through Dialogue and not force,”- His Holiness the Dalai Lama. 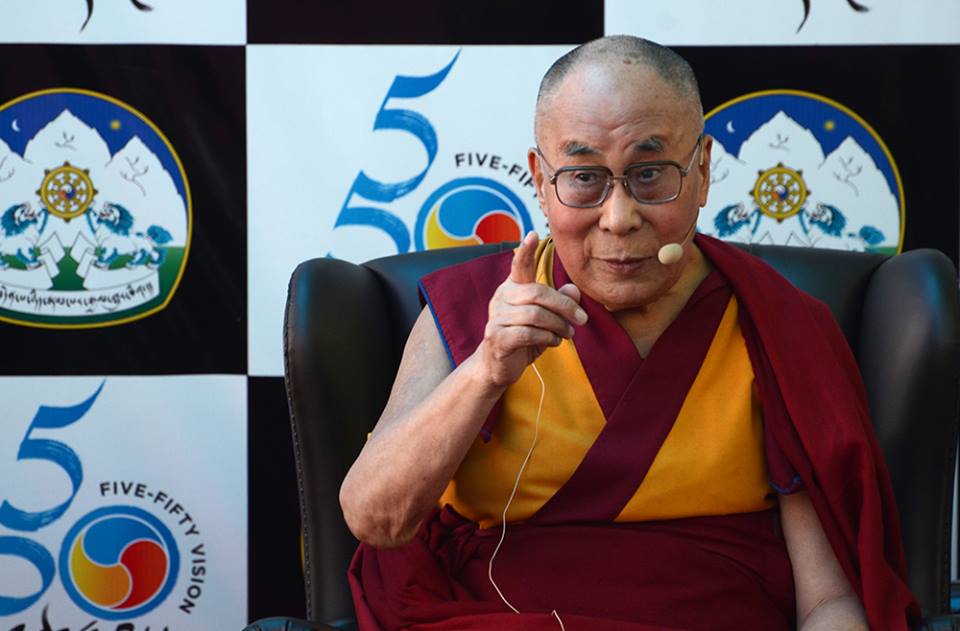 DHARAMSHALA: His Holiness the Dalai Lama graced the second day of the Five-Fifty Forum organised by the Department of Information and International Relations (DIIR) of the Central Tibetan Administration (CTA) on 7 October at The Pavilion in Dharamshala. One of the participants of the Five-Fifty Forum brought up a question regarding the Sino-Tibet dialogue.

His Holiness agreed to the possibility that one day both the Chinese and Tibetans could come to a mutually beneficial solution but at the same time it is important that we must remind the Chinese hardliners that their present policy would never solve the Tibet issue unless they start a more realistic approach.

“It would be a hindrance if the representative chosen for dialogue with the Chinese counterpart is rejected,” His Holiness said.

“The world, including China, knows that we are not seeking independence but still they continue to call me a splitist and other names. I don’t have any problem with them calling me names. They have the liberty to do so but I feel that the Chinese hardliners have some sort of fear after learning about the factual reality rendering them nervous and with lack of confidence,” His Holiness added.

His Holiness stated that dialogue between Tibetans and Chinese is only possible in the presence of a platform that demands mutual respect with common interests in mind between the two.

His Holiness said, “We must always think about mutual benefits (common interests). We must show others that no matter how difficult it gets, no matter how much we suffer, we still keep mutual respect by recognizing the Chinese people as great people”. 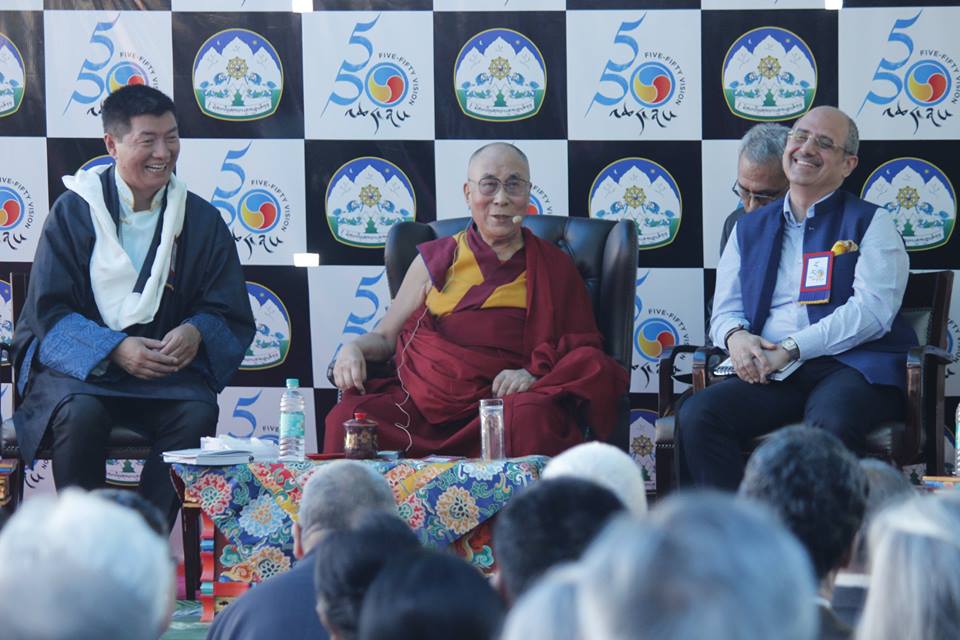 President of CTA, Dr. Lobsang Sangay clarified that there existed no confusion, as far as the CTA is concerned, among the Tibetans on who is going to talk to the Chinese.

He also reinstated that private informal discussion is taking place at present with Chinese businessmen and Chinese Buddhists.
“When the time is right and as per His Holiness’ advice envoys of His Holiness will gradually engage in dialogue with the Chinese counterpart,” he concluded.