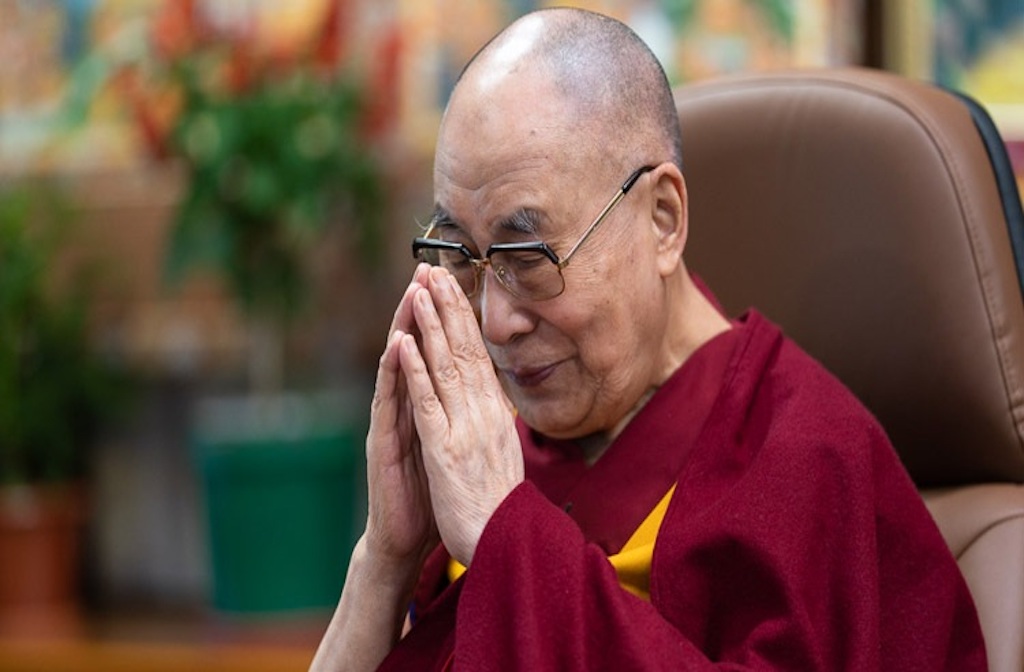 Thekchen Chöling, Dharamsala, HP, India – On receiving the news this morning that former Chief Minister of Himachal Pradesh, Shri Virbhadra Singh, had passed away, His Holiness the Dalai Lama wrote to his widow, Smt Pratibha Singh, to offer his condolences.

“Dedicating himself to the service of others,” His Holiness wrote, “Virbhadra Singh led a long and meaningful life. I admired the way he listened to people’s needs with deep affection and compassion. I am personally grateful for the warm friendship he showed me over the many years we knew each other.

“Historically there have long been close ties between the people of the erstwhile princely state of Bushahr, to which ‘Raja Sahib’ belonged, and their neighbours in western Tibet.

His Holiness concluded his letter, “With my prayers.”