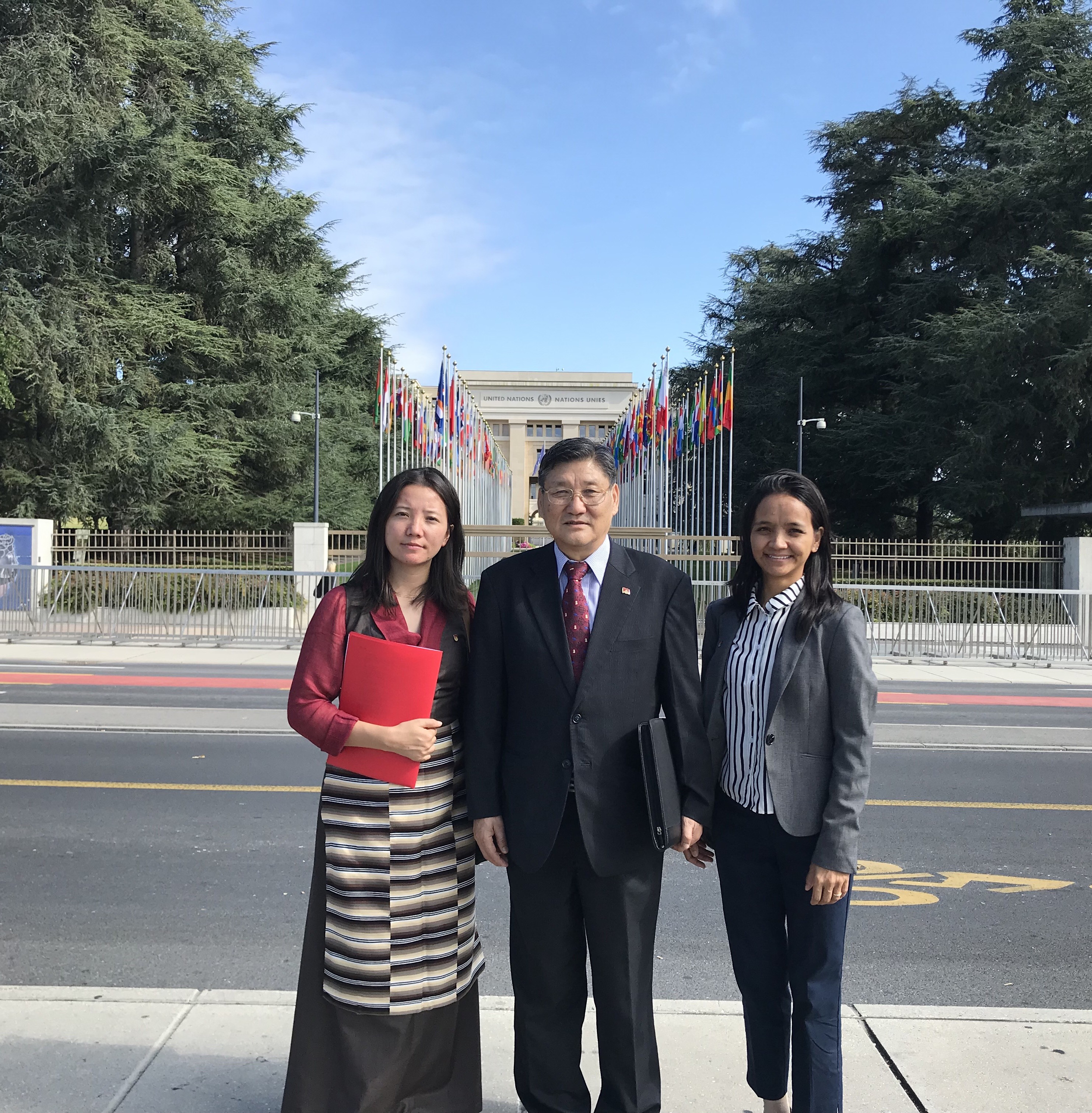 Geneva: A delegation from the Central Tibetan Administration has embarked on a weeklong advocacy for Tibet at the United Nations in Geneva to highlight the current human rights situation in Tibet. This advocacy at the UN comes ahead of the UN Human Rights Council’s 42nd Regular Session that will begin from 9 September 2019 in Geneva.

The Department of Information and International Relations’ UN, EU & Human Rights Desk and the Tibet Bureau, Geneva are spearheading the ongoing advocacy at the UN.

During the meetings with several UN permanent missions to the UN based in Geneva and UN human rights officials, the delegation apprised them on the situation of human rights that continue to deteriorate.

The team urged the UN’s attention and intervention in specific cases such as the resumption of large-scale demolition and eviction at Yachen Gar this year. In addition to briefing on the issues in Tibet, the team also presented “Ten Recommendations to China”.

The lobby for Tibet at the UN will be carried out from 2 to 6 September to garner and strengthen UN engagement on Tibet’s situation as the UN Member States sit for the UNHRC session next week.

The delegation will take part in the upcoming UNHRC session. 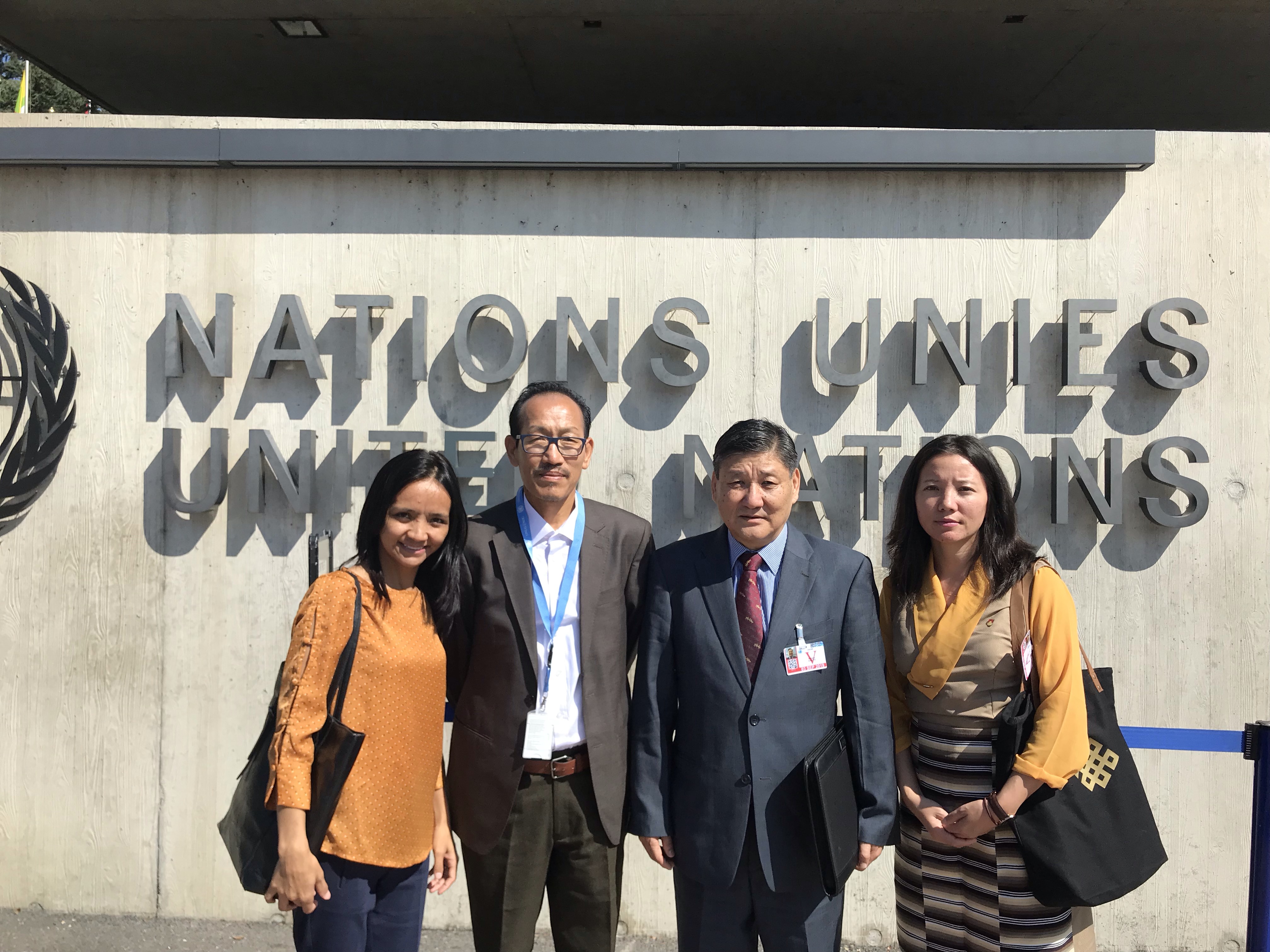