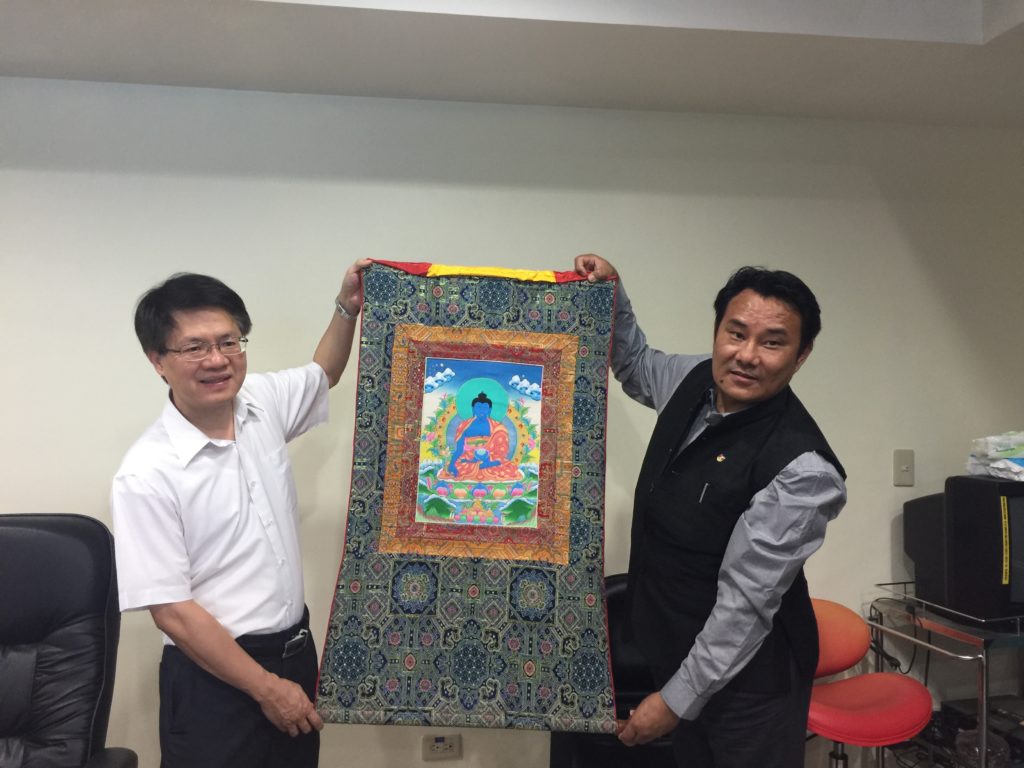 During his visit, he met health authorities, doctors and officials of Taipei hospital for discussions on health projects. Kalon explained the health condition of the Tibetan community in exile and expressed gratitude to Taiwan for offering training and assistance to Tibetan health workers over the years. He also visited Tibetan Buddhist centers based in Taiwan.

On 26 June, he took part in the celebration organised by Gaden Shartse Norling College to mark His Holiness the Dalai Lama’s birthday.

He met Taiwanese parliamentarian Freddy Lim and thanked him for supporting the Tibet issue. He also met members of Jamtse Tsojey institute and thanked them for assisting in Tibetan health projects in exile particularly during the 34th Kalachakra initiations in Bodh Gaya. 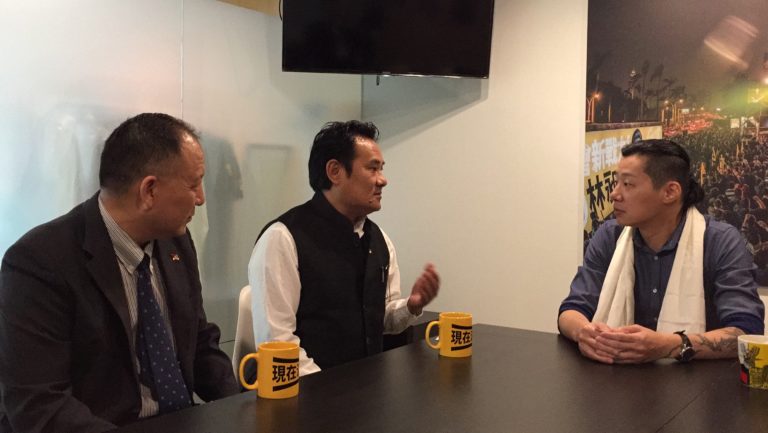 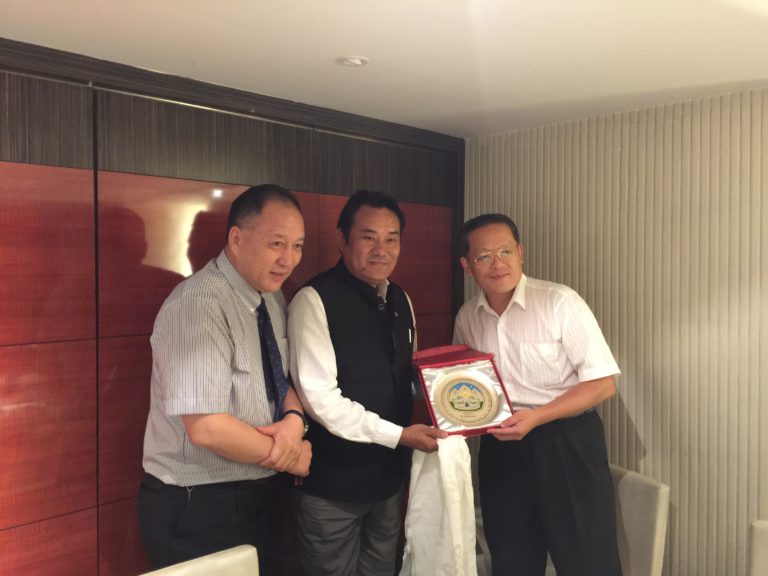