Health Kalon was warmly received by VC along with the superintendent of Sikkim Manipal Hospital and registrar of SMU. During the meeting, the VC assured all the possible support to the Tibetan students in getting admission as well as special consideration in the fees.

Earlier on Thursday, Kalon addressed a public meeting at Gangtok Tibetan Settlement Office Hall, where office bearers of all the local Tibetan organizations and the general Tibetan public of Gangtok attended.

Health Kalon, in his speech, extended the greetings of Kashag and presented on the major initiatives achieved by the CTA Departments in the last four years. He also dwelled in length on the Middle Way Approach of CTA and its achievements.

He informed the gathering that the year 2020 will be observed as a year of gratitude to His Holiness the Dalai Lama.

Kalon will visit Lachen Lachung region next.
-Filed by Department of Health 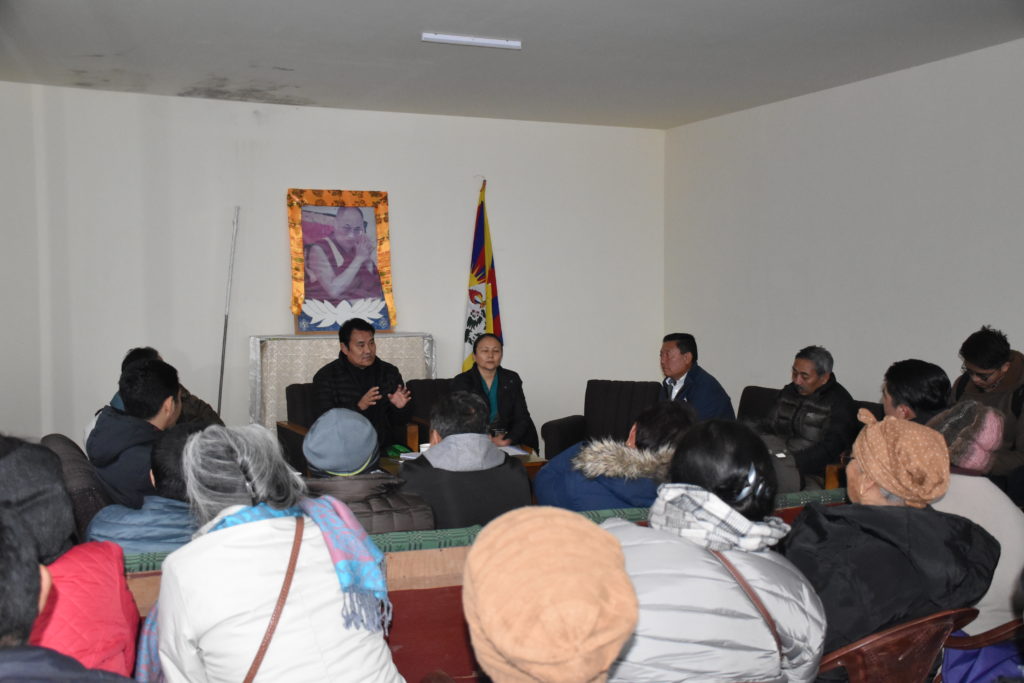 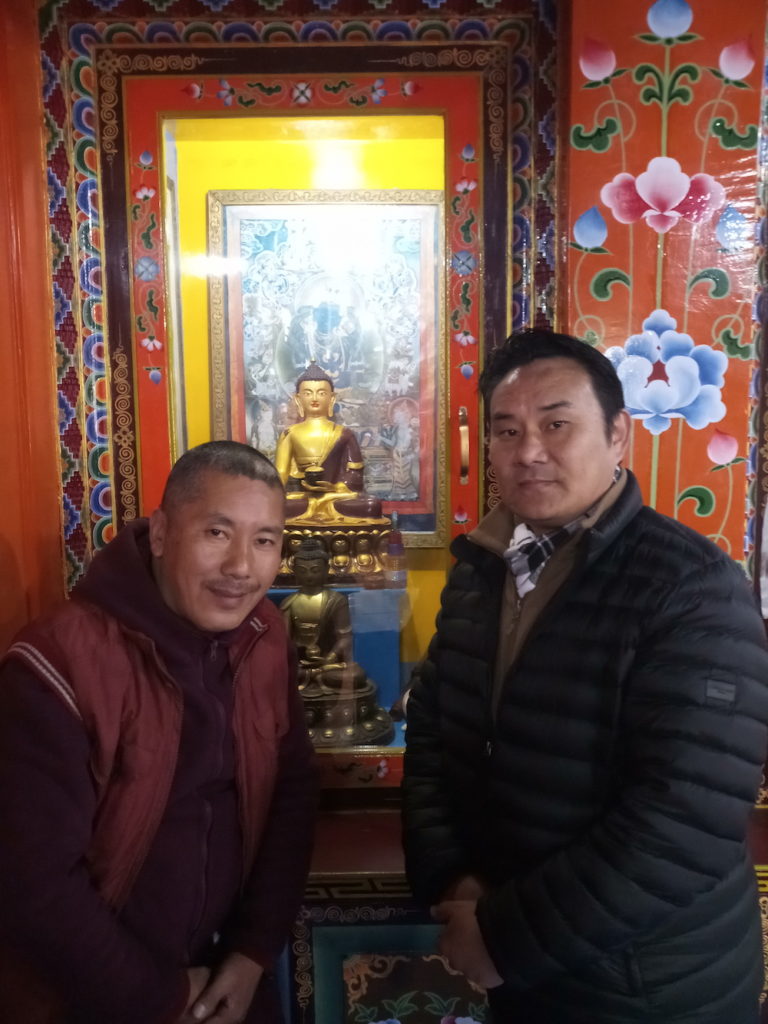 Kalon at Kagon Tsechokling in front of Buddha statue presented by CTA to all registered Tibetan monasteries and nunneries as part of the long-life prayer ceremony for His Holiness the Dalai Lama in 2019. 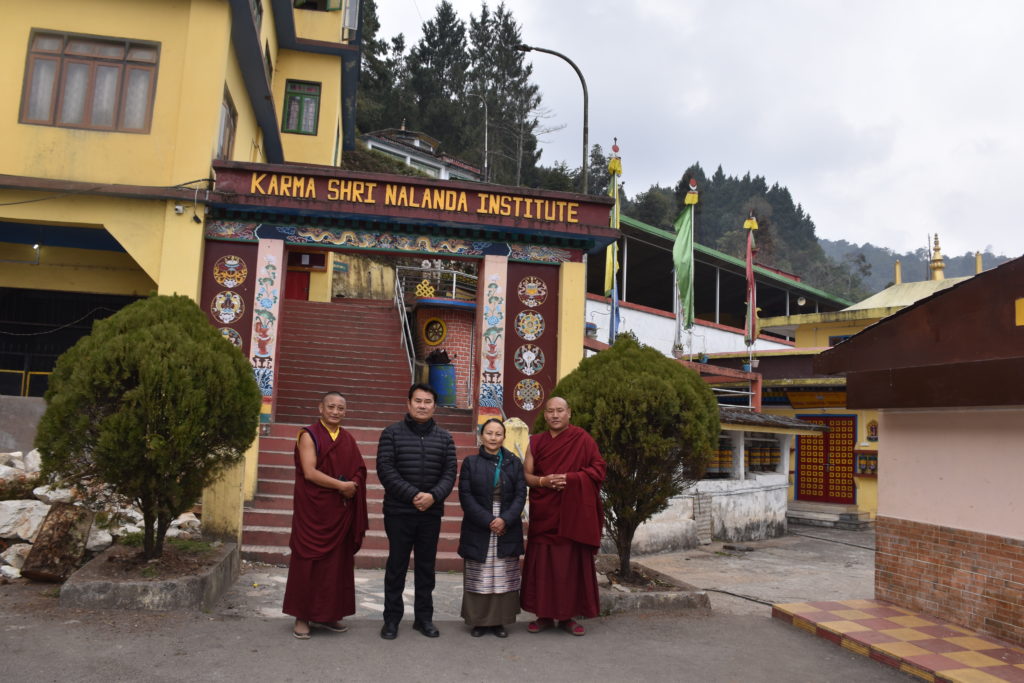 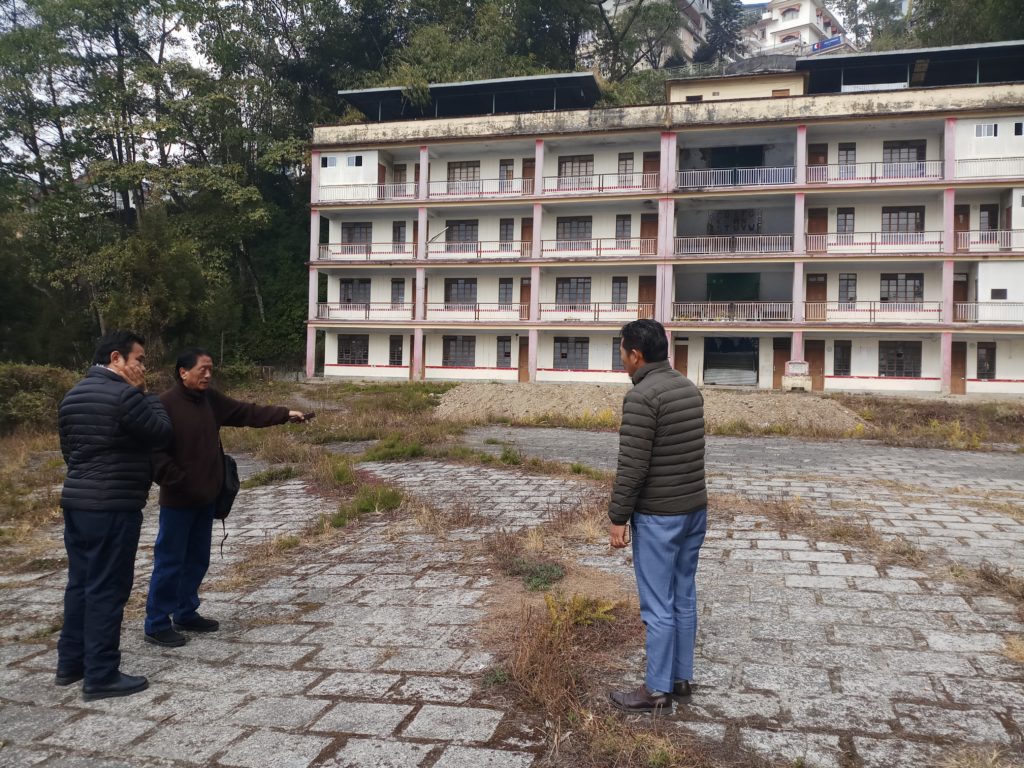 Kalon pays an inspection to the Sambhota School, Gangtok.