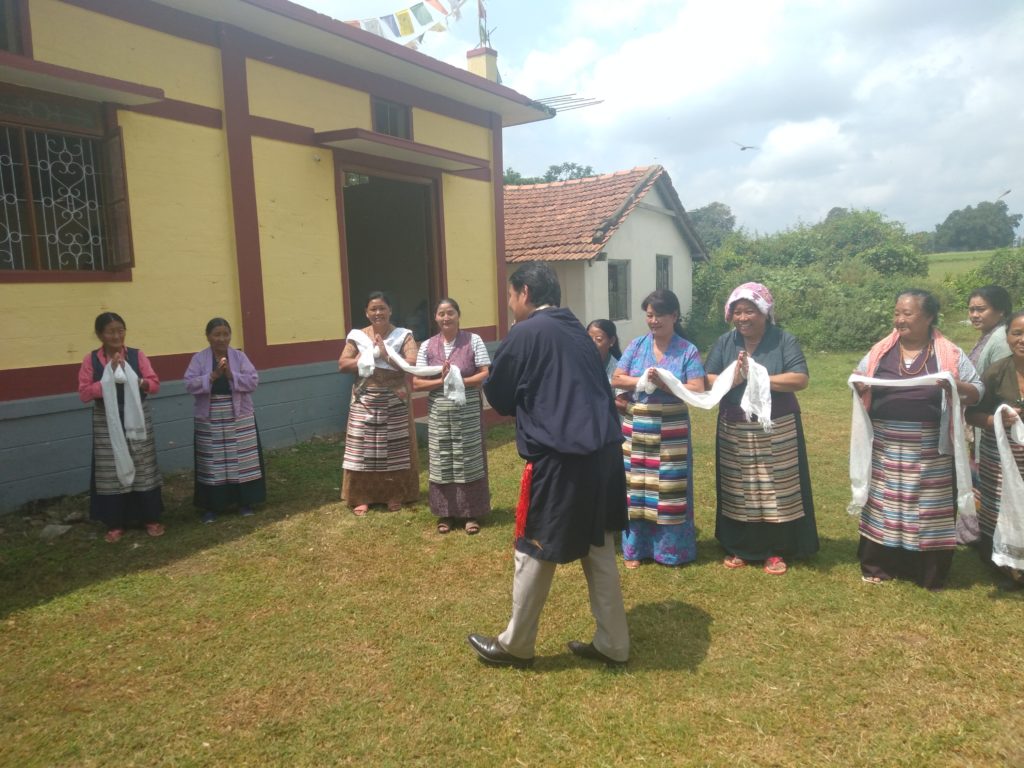 Byllakuppe: Kalon Choekyong Wangchuk, Department of Health, CTA visited Tibetan schools in Lugsam and Dickey Larsoe Tibetan settlements and addressed the staff and students on 9 October after officiating the closing ceremony of the third annual basketball tournament against TB.

Kalon also addressed the members of Lugsam and Dickey Larsoe Tibetan settlements. He visited two Tibetan camps under the Dickey Larsoe settlement which are situated off Bylakuppe at Chowkur. Kalon later visited Karuna Home in Bylakuppe. He further looked into the projects for the disabled under the Department of Health. 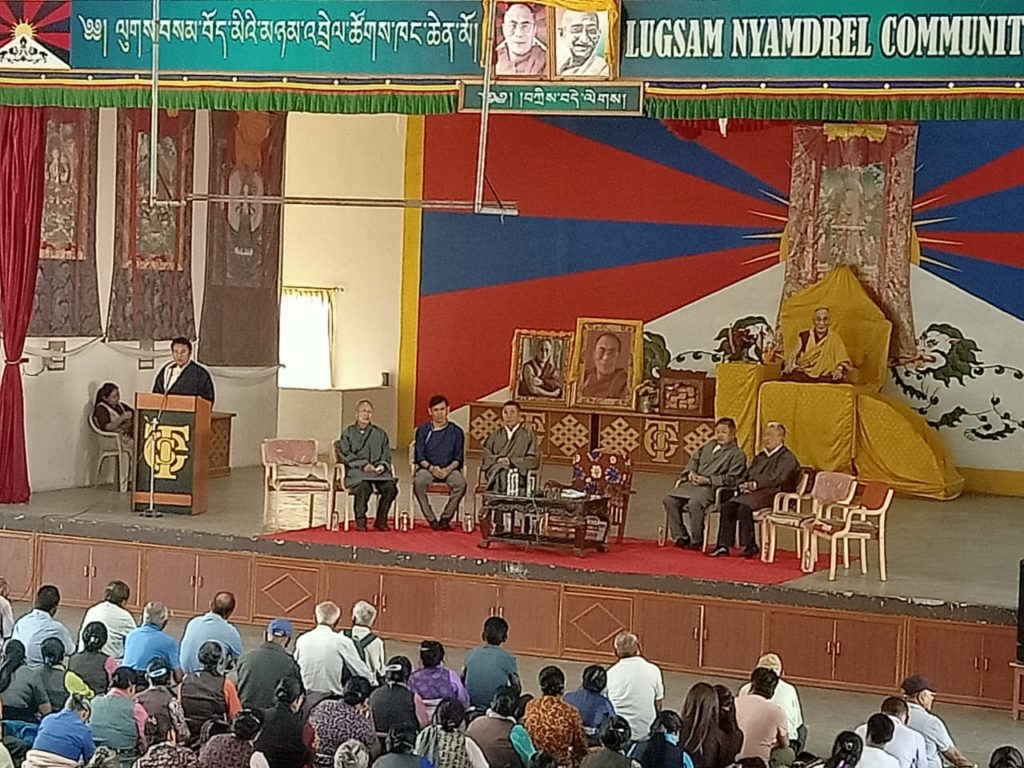 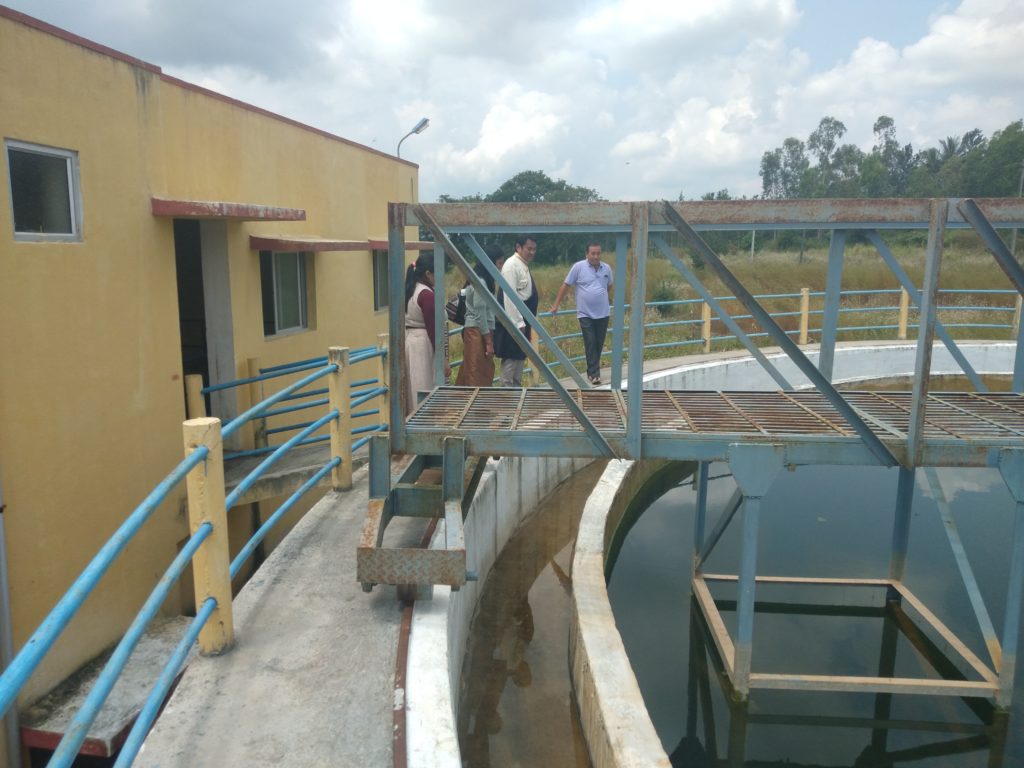 Health Kalon Choekyong Wangchuk visiting the sights of the settlements. 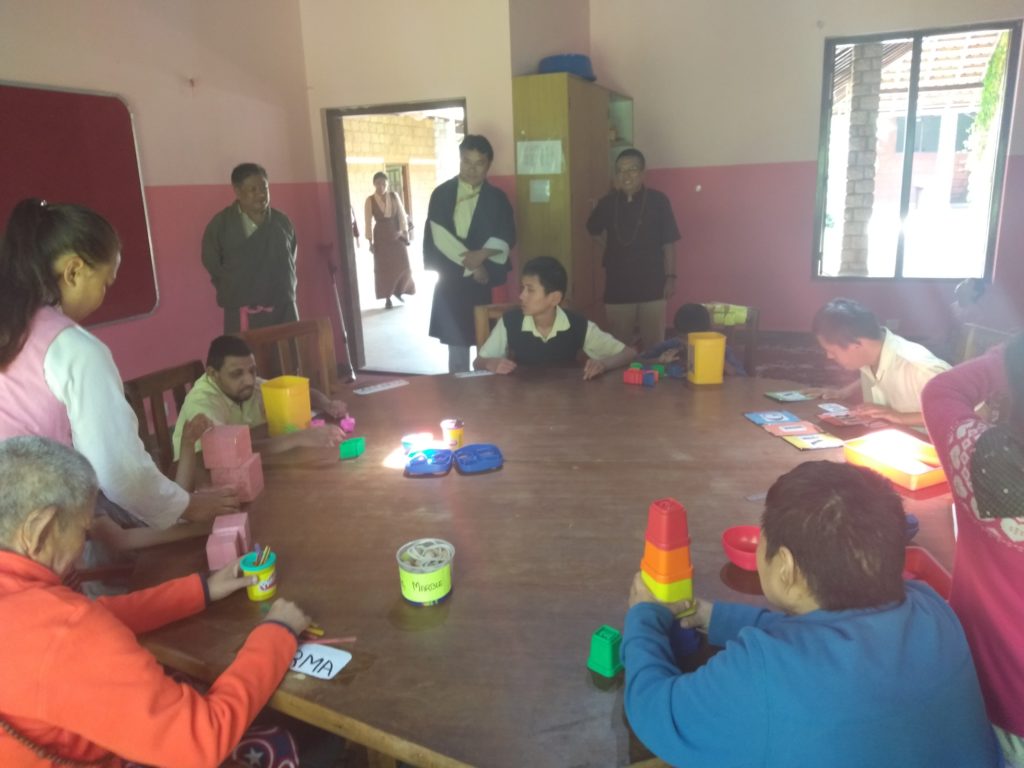 Health Kalon Choekyong Wangchuk observing and taking round at the Karuna Home for the disabled at Byllakuppe.