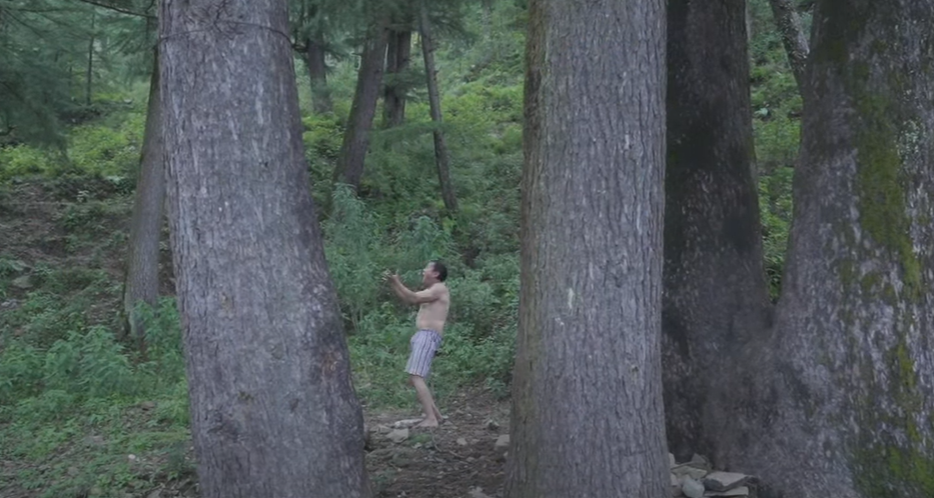 A still from the film titled ‘Who is Crazy’ an initiative of the Health dept to raise awareness of mental health issues.

Dharamshala: Mental health issues in the Tibetan community often come with the tag ‘Nyompa‘ which perpetuates the existing stigma around mental illnesses in our community. This makes it difficult for people to understand and recognize mental health conditions and discourages people from seeking early intervention.

At the same time, it reduces a person to a condition, instead of being a person who has a condition — among other traits. And, using mental health conditions as slurs perpetuates the idea that mental illness is a weakness or somehow found only in a flawed person.

According to WHO, one in four people in the world will be affected by mental or neurological disorders at some point in their lives. Around 450 million people currently suffer from such conditions, placing mental disorders among the leading causes of ill-health and disability worldwide.

Treatments are available, but nearly two-thirds of people with a known mental disorder never seek help from a health professional. Stigma, discrimination and neglect prevent care and treatment from reaching people with mental disorders.

In order to start a conversation on “Depression”, the Department of Health, CTA released a 40-minute film titled ‘Who is Crazy’. Through this movie, the Department hopes to send a message of hope for those who need it and to tell them that they can get better and they can have a good life.

The Department of Health provides 50% treatment reimbursement for people with mental illnesses.

Some common signs and symptoms of depression lasting more than two weeks include:

This project was funded by PRM and USAID.