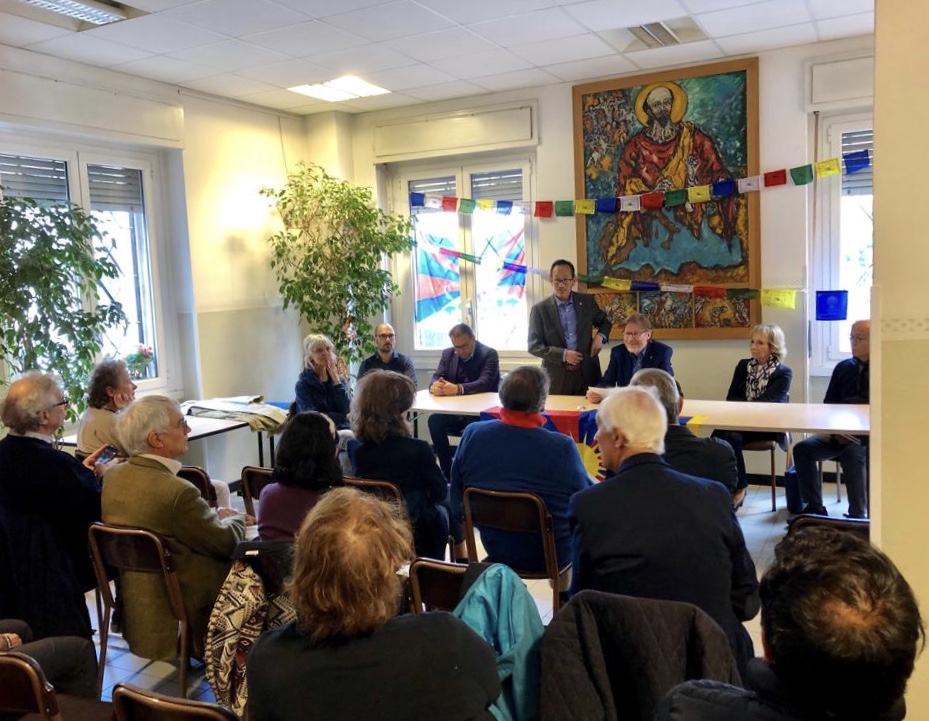 Representative Chhimey Rigzen addressed the annual board meeting of Italy-Tibet Association, one of the oldest Tibet support groups in Italy.

Milan, Italy: Representative Chhimey Rigzen, Office of Tibet, Geneva, arrived on his maiden visits to Italy on Saturday, 4 May.

Reiterating Central Tibetan Administration’s firm commitment to Middle Way Approach, the Representative briefed an independent status of Tibet and highlighted how Middle Way Approach creates a conducive environment for people and governments supporting the earliest resolution for Tibet. Tibetan proposal for Genuine Autonomy within the framework of Chinese Constitution is “most pragmatic and a viable solution”. Despite China’s decades of unabated repression, the courage of Tibetans to fight against oppression is stronger more than ever, added Representative Chhimey.

Italy Tibet Association is also known for its numerous projects including medical camps in Tibetan communities in various parts of India.

Representative Chhimey also held a meeting with Honorable Matteo Bianchi, Member of the Parliament. While acknowledging MP Bianchi’s support and concerns over Tibetan movement, Representative Chhimey apprised the importance of having a concerted effort from the parliamentarians for the cause Tibet, particularly in the face of China’s dominating economic and political influence in the country.

In addition to these major engagements, a meeting with the Tibetan community was also held. Wide range of agenda including issues relating to Green book was discussed during the meeting.

Representative Chhimey will leave for Riga, Latvia from Italy on 7 May to take part in the 7th World Parliamentarians Convention on Tibet. 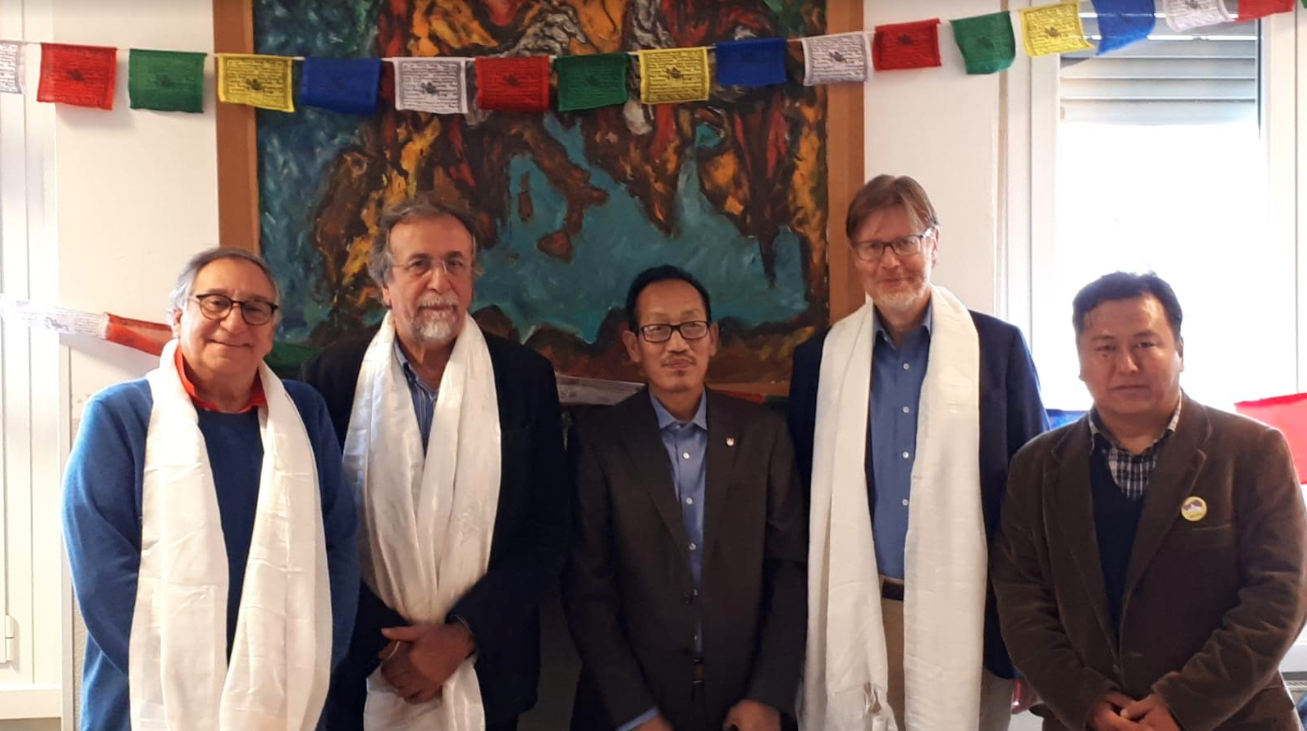 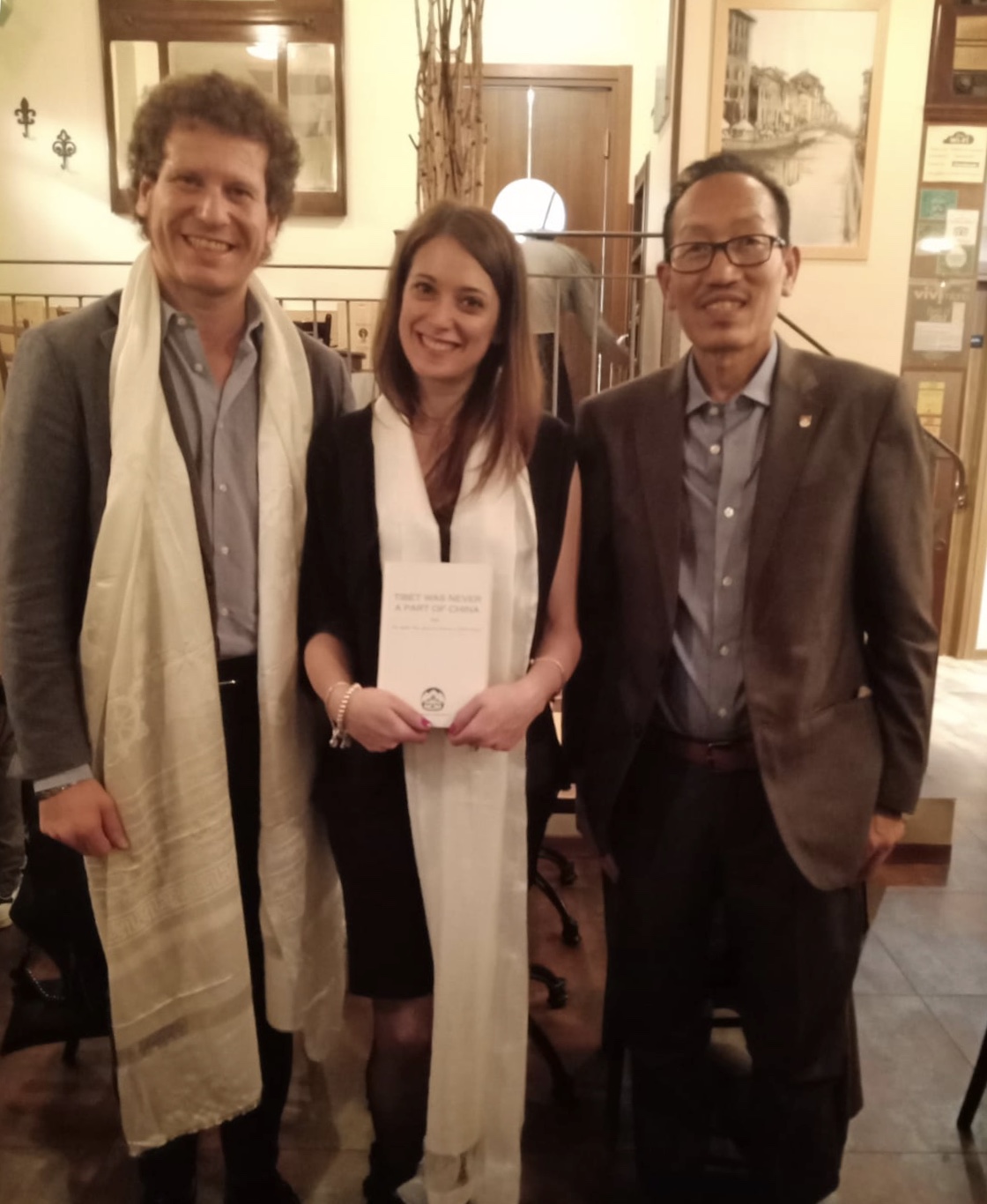