Staff Reporter
July 20, 2022
Subscribe
Zurich, Switzerland, 20 July 2022 – The Gaden Phodrang Foundation of the Dalai Lama announced the award recipients of the 2022 Dalai Lama Graduate Scholarship Program on the 87th birthday of His Holiness the 14th Dalai Lama on 6 July. Click here to view the announcement.
The foundation formulated the scholarship program in 2011 and since then, approximately US$ 2.5 million have been awarded to around 250 Tibetan students. The scholarship is awarded to students who demonstrate excellence in their chosen field.
This year, 75 students from across the globe applied for the scholarship. A total of 45 students were selected by the independent selection committee for the scholarship. The recipients include graduate and Ph.D. scholars studying at prestigious universities in the United States of America, Canada, Europe, and Asia. Their chosen fields of study include Microbiology, Aerospace Engineering, Anthropology, Public Health, Applied Mathematics, Bioengineering, Epidemiology, Law, Medicine, and Acoustic Engineering among others.
The Gaden Phodrang Foundation of the Dalai Lama provides the scholarship on behalf of His Holiness the 14th Dalai Lama, who has designated and endowed the Foundation. The purpose of the scholarship is to further the human capital development of the Tibetan people by providing scholarships to Tibetan students for the pursuit of graduate studies in a field of their choice and as a proper vehicle to assist humanity and education.
The Gaden Phodrang Foundation of the Dalai Lama was founded by His Holiness the 14th Dalai Lama and aims to promote basic human values, mutual understanding among religions, peace and non-violence and the protection of the environment. It helps to preserve the unique Tibetan culture and supports the Tibetan people, but also other people in need, regardless of nationality, religion, and origin.
The Foundation does not strive for profit and is tax-exempt by the Canton of Zurich, Switzerland. It is financially backed by donations from the Founder and the public and managed by a Board of Directors chaired by the Founder, His Holiness the 14th Dalai Lama. Being an internationally acting foundation, the Gaden Phodrang Foundation of the Dalai Lama is under the supervision of the Swiss Federal Department of Home Affairs.

Department of Health Announces a Job Vacancy for Nurse at Shimla 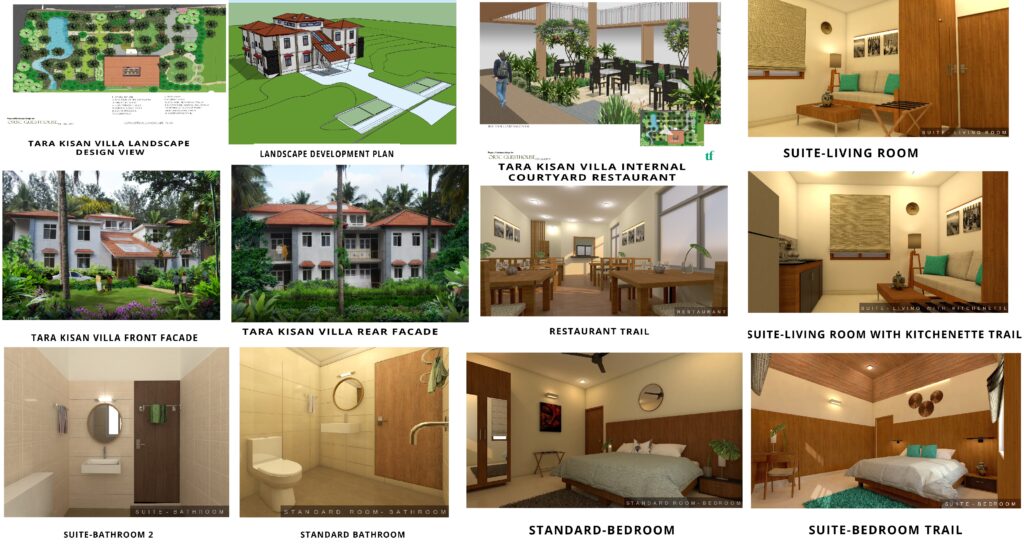 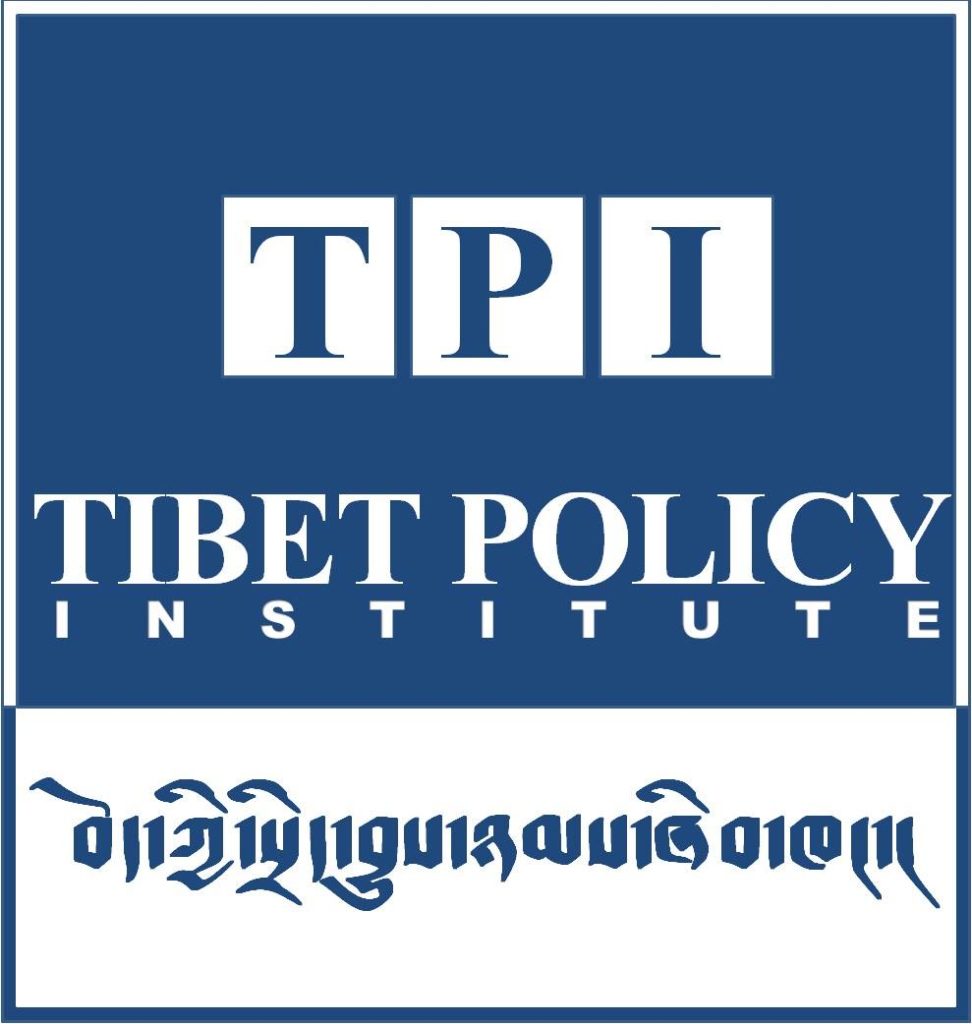 Invitation for Tibet and the Himalaya Conference at Dharamshala