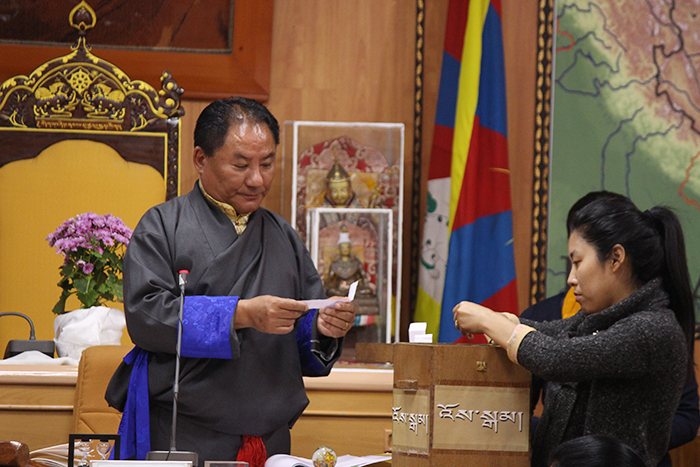 Speaker Pema Jungney counting the votes of the members of Tibetan parliament on the fourth day of the session.

Dharamshala: Chaired by Speaker Pema Jungney, the fourth day of the seventh session of the 16th Tibetan Parliament-in-Exile saw the election of a new Kalon of the 15th Kashag.

In accordance with the provisions in Article 22 of the Charter of Tibetans-in-Exile, President Dr. Lobsang Sangay presented Togyal Tsering Zongkha, Secretary of the Kashag Secretariat. Due to the absence of unanimous approval, Speaker called for vote on the candidate. Following a majority vote with 21 against 18 and 2 blank votes and 1 null vote, he was thereby, approved as the new Kalon by the members of the 16th Tibetan Parliament-in-Exile. 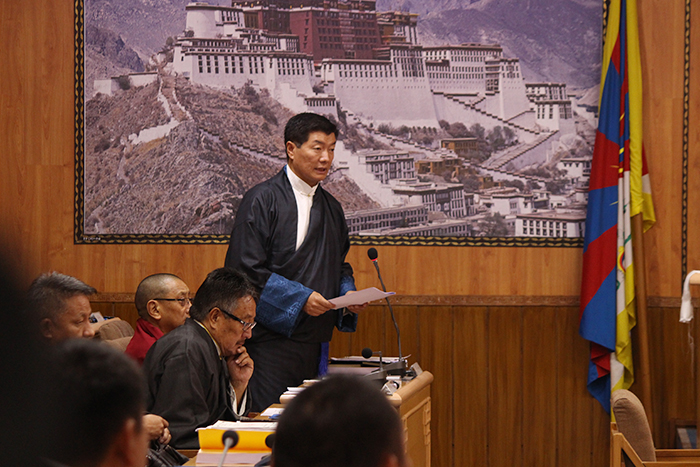 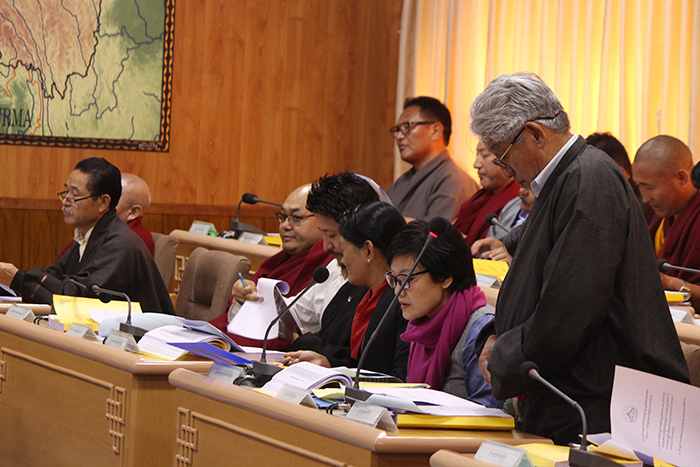 Parliamentarian Dawa Tsering reading out the two starred questions on the fourth day of the session. 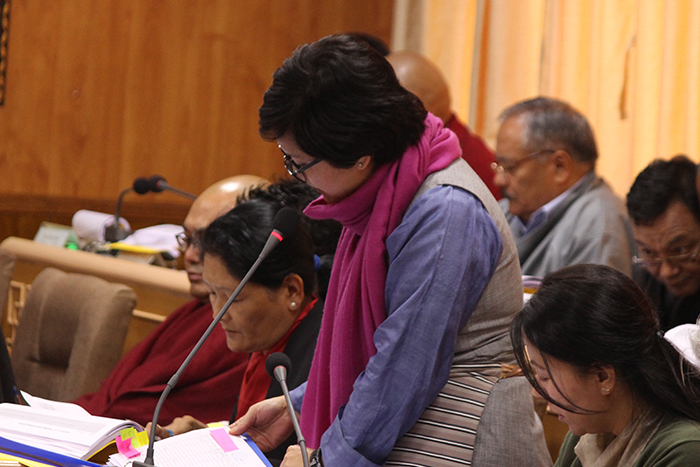 Parliamentarian Youdon Aukatsang participating in the fourth day session of the Tibetan parliament.