Former Tibetan political prisoner, Samdup, passes away at the age of 50 in Tibet 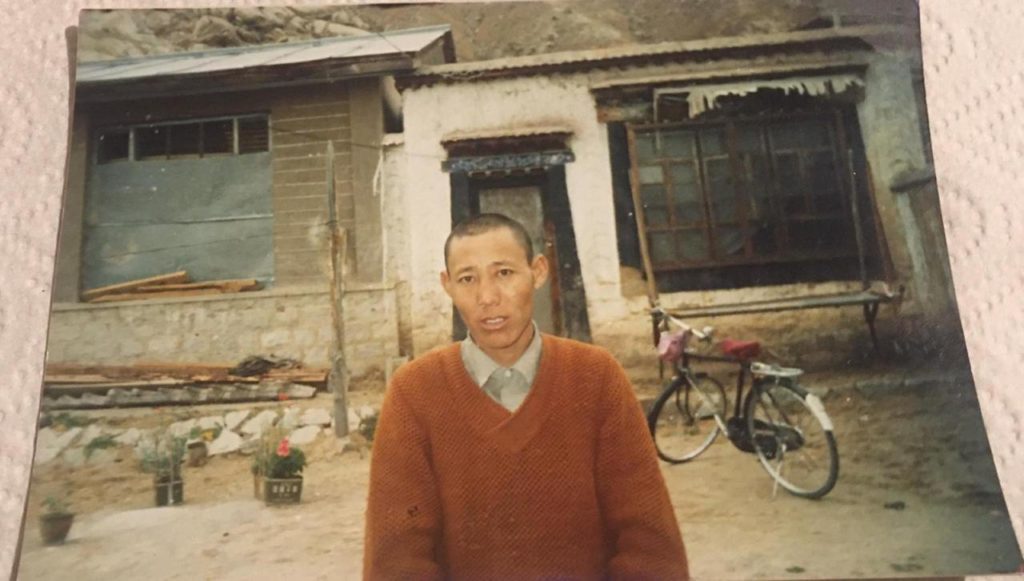 Dharamshala: The UN, EU & Human Rights Desk, DIIR has learned about the sad news of the demise of a former Tibetan political prisoner, Samdup from Changra township, Phenpo county in Tibetan Autonomous Region.

A former monk, (monk name: Thinley Choedhen) of Drepung Monastery, Deyang house, Samdup was sentenced to three years in prison for staging a peaceful protest with 15 other monks on May 12, 1992, in Lhasa. After he served his initial three years, he was again imprisoned for another four years for unknown reasons.

Samdup suffered from diabetes and was admitted into Lhasa Public Hospital early this year. On February 17, 2020, at 3:15 am, he passed away at the young age of fifty. He is the fourth known former political prisoner who passed away in Tibet this year.

Tibetan political prisoners are routinely tortured and denied proper medical care when held in Chinese prisons. For this reason, underlying health conditions are exacerbated and many prisoners suffer long-term consequences just like Samdup.