Tibet was historically never a part of China: webinar on Tibet Brief 2020 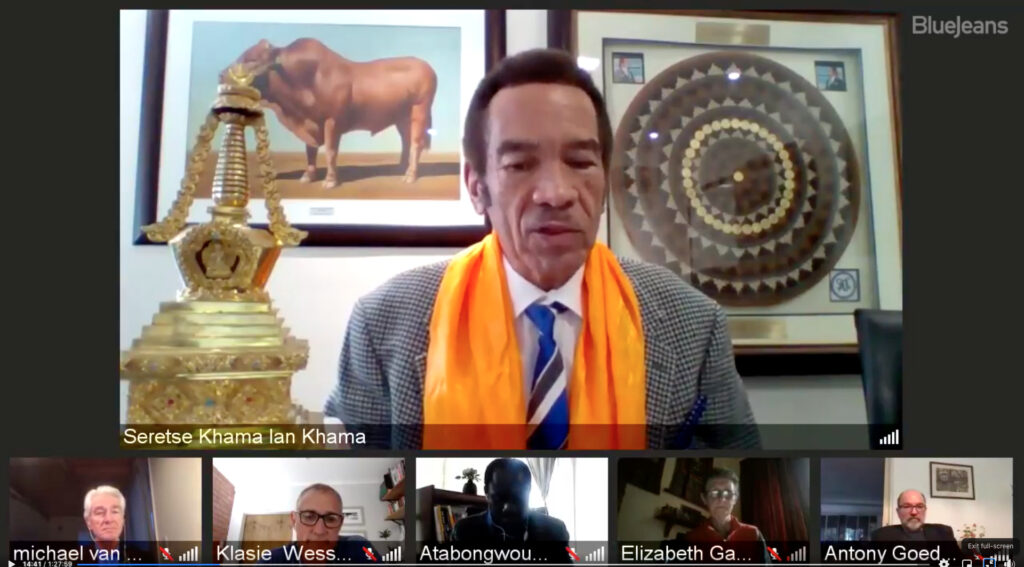 Dharamshala: Contrary to the claims of the PRC government, Tibet was historically never a part of China. China does not possess sovereignty over Tibet and its occupation of Tibet is in breach of international law. World governments, therefore, have the obligation to help end the illegal occupation of Tibet. Such was the overarching conclusions of the webinar organised by the Office of Tibet, South Africa.

“It is all known that before the invasion, Tibet has always been an independent nation with its own territory, distinct culture, and a fully functional government system,” ” Former President of Botswana, HE Seretse Khama Ian Khama said. “One way or the other, China needs to be pushed out.”

“This is despicable in today’s age,” HE said, as he criticized China’s assault on Tibetan people and exploitation of Tibet’s environment and resources for “economic and industrial expansion” and in the process, polluting the erstwhile pristine environment and displacing thousands and leaving them impoverished.

“It is high time that people of Tibet are given what is rightfully theirs.” HE further described China’s undemocratic behaviours on the international platform as a “spillover” of how they deal with their own people. “We see their threats against the Republic of China Taiwan, which is an independent and sovereign state that will one day take its place alongside other nations at the UN; we see cruelty and oppression of people of Hong Kong; the illegal occupation of South China Sea; the general abuse of human rights of Chinese people and people of Tibet.”

While condemning China’s horrendous human rights record in the recent past, the former Bostwana president commended the United States, UK and others that recently announced a slew of sanctions against China over its human rights abuses, and especially the US govt. on passing the Tibetan Policy and Support Act of 2020.

“The biggest threat to democracy and peaceful and stable world order is Communist China. As a friend of the Tibetan people, I will continue raising awareness for free and liberated Tibet. The evil of China will be conquered.” 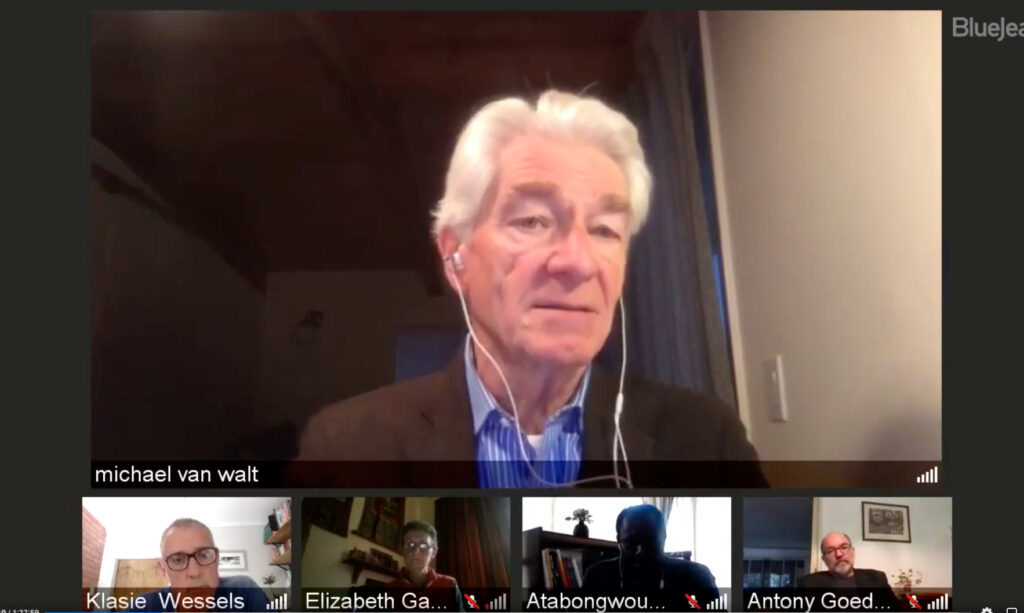 Dr Michael Van Walt speaks at the session as an expert on Tibet and a renowned advisor for global peace processes.

Dr Michael Van Walt, Tibet expert and renowned advisor for global peace processes, in his address spoke about the now 70 year-spanning occupation of Tibet by China emboldening it to carry on with its expansionist agendas elsewhere and called out the international silence which prioritises its economic interests before the protection of Tibetan’s basic right to self-determination.

He excoriated the false historical narrative used by China to claim sovereignty over Tibet as legally baseless, pointing out that it derives its justification from a retroactive appropriation of foreign empires and their territorial scope to misrepresent history and likened it with India claiming sovereignty over former British colonies. He further asserted that the presence of PRC in Tibet, particularly China’s armed invasion of Tibet in 1950 is in violation of fundamental modern international laws citing the prohibition of the use of force against another state and UN laws on colonialism which states that “colonialism in all its forms and manifestations is a violation of international law”.

He noted the growing international pushback against China’s expansionist policies citing the recent sanctions imposed by the US, Europe and the UK, however, he added that the global silence on Tibet’s ongoing occupation denies Tibet its rightful status and right to self-determination.

In his conclusion, he presented two propositions: 1)treating the situation in Tibet, Sino-Tibet relations and conflict as falling within the international community and government’s purview and responsibility and stressed that stating, asserting and acting upon it repeatedly is key. 2) Actively countering Beijing’s narrative which is part of their annexation strategy.

Highlighting the euphemistic use of language to refer to Tibet he said the use of the phrase “Tibet issue” is meaningless and implies a lack of confidence and a non-committal attitude harming Tibet’s plight and recommended his well-researched book, ‘Tibet Brief 2020’ to be versed on Tibet.

He said the discussion is premised on the new book ‘Tibet Brief 2020’ to critically analyse the historical and international legal status of Tibet and debunk Chinese claims of Tibet being a part of China from antiquity, adding that “this kind of engagement has strong implication for the Chinese side to negotiate with the Tibetan government in exile” on the basis of Tibet’s historical status and not that of Tibet being an internal matter of China.

He also noted the relevance of such a discussion to take place in South Africa, where the common link between the two peoples is the Chinese narrative of Tibet as its integral part, which has to be debunked with the truth. 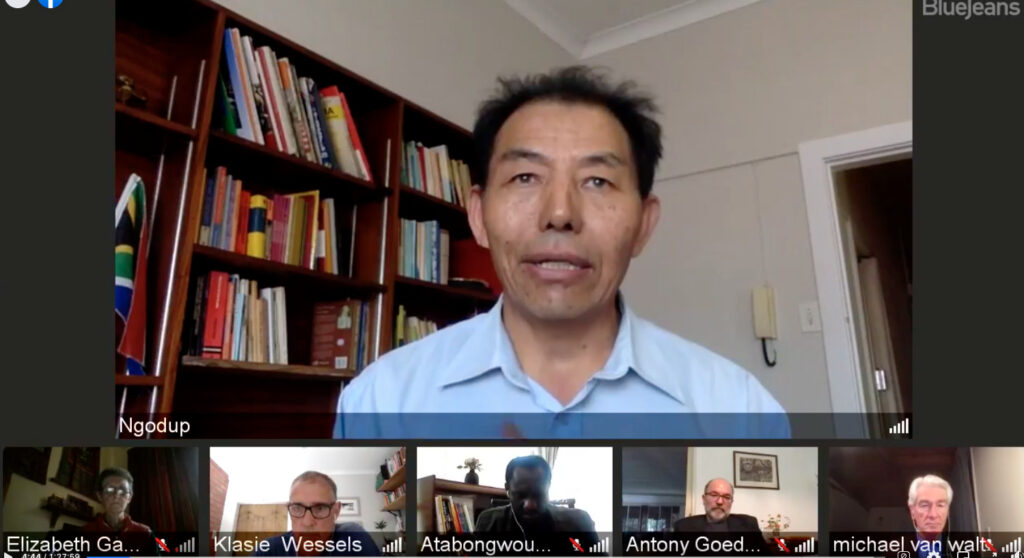 The session in progress.