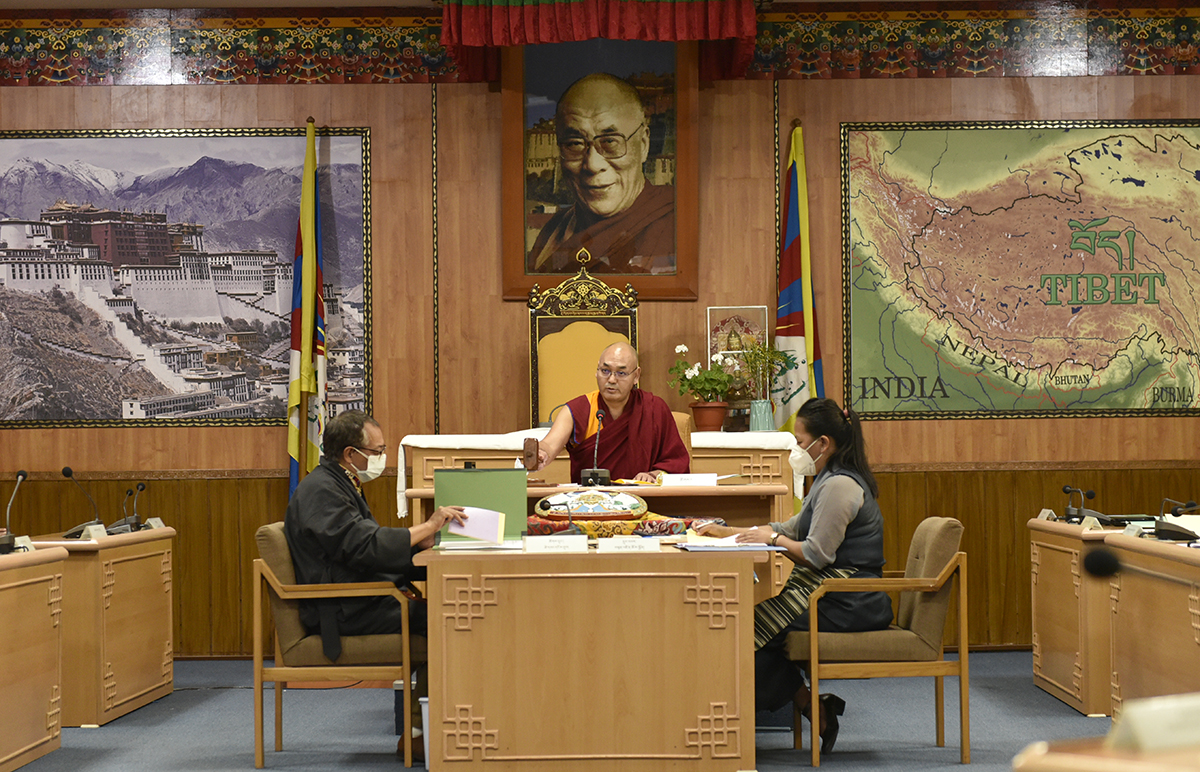 Dharamshala: The first session of the 17th Tibetan Parliament-in-Exile held from 11 – 12 October concluded today after two days of discussion and deliberations on the political and human rights situation inside Tibet, and proposals for amendments to the Tibetan charter on the rules and regulation concerning the nomination of Chief Justice Commissioner and justice commissioners.

The main outcomes of the two-day session were the approval of three women as Kalons of the 16th Kashag as nominated by Sikyong Penpa Tsering, and the passage of eight official resolutions of obituary and mourning, and one official resolution of solidarity with the sufferings of the Tibetan people inside Tibet.

In his concluding remarks, Speaker Khenpo Sonam Tenphel gave a brief overview of the proceedings of the two-day session. He expressed his gratitude to His Holiness the Dalai Lama for providing guidance to end the parliamentary stalemate, and also applauded the parliamentarians for taking active participation in the two-day proceedings despite differences of opinion. 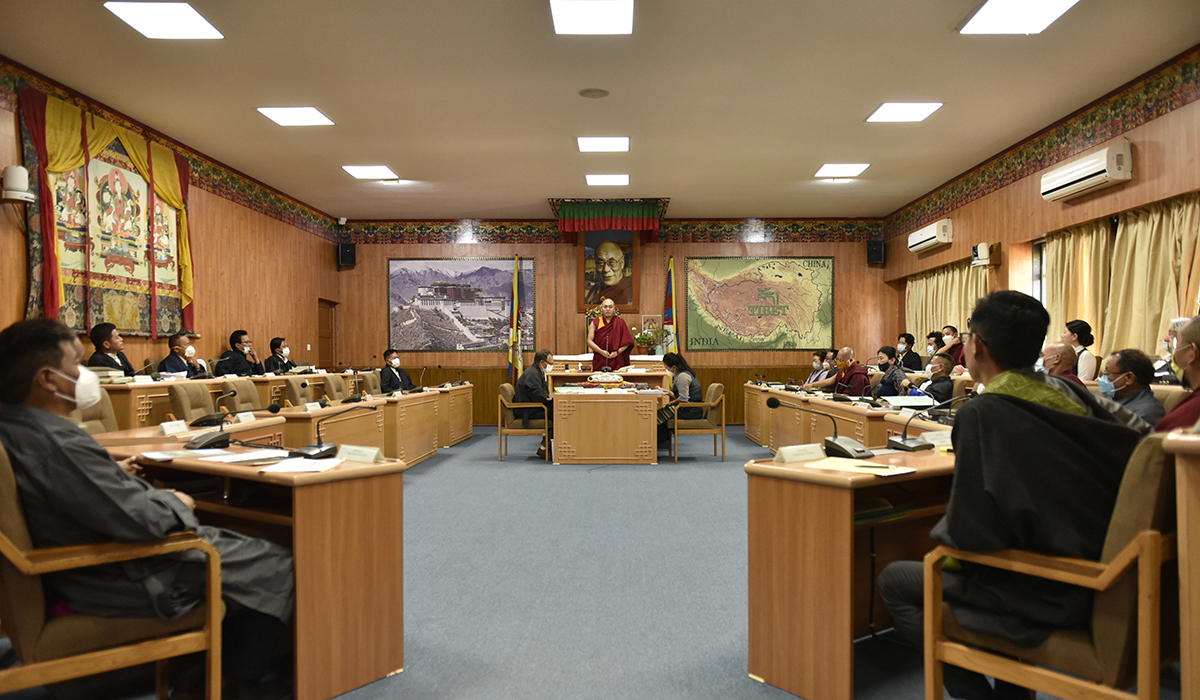