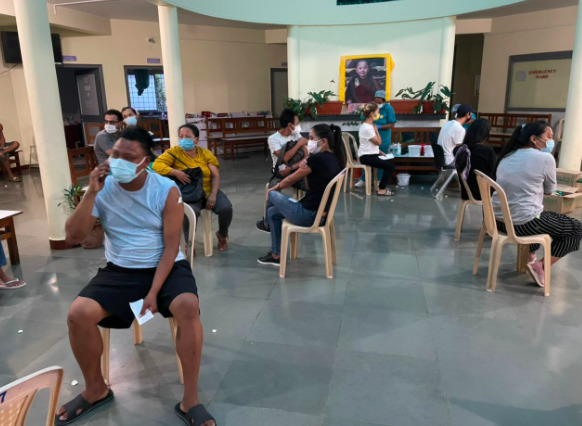 First dose of the COVID-19 vaccine rolls out in Bylakuppe for adults aged 18-44.

Bylakuppe: A total of 5439 Tibetans aged 18-44 of Lugsam and Dekyi Larsoe Tibetan settlements in Bylakuppe received their first dose of the COVID-19 vaccine, as reported by the respective settlement offices.

This includes 3100 monks and laypeople at Namdroling Monastery, 336 at Tashi Lhunpo Monastery, and 2003 monks at Sera Jey and Sera Mey monasteries.

In the rollout between 1-5 June by Apollo Hospital in Mysore, the Tibetan monasteries in the settlement entirely bore the cost of vaccinating the monks, and also contributed graciously to the Settlement Offices’ in their efforts to vaccinate the lay members of the community.

As for those aged 45 and above, the cost was funded by respective monasteries for the monks and laypeople in addition to the funding from Lugsam Co-operative Society.

Tashi Lhunpo Monastery funded the vaccines for 286 people at Dekyi Larsoe settlement, costing around INR 42,900 and Lugsam Co-operative Society contributed around INR 82,500 for the vaccination of 550 people at Lugsam settlement. 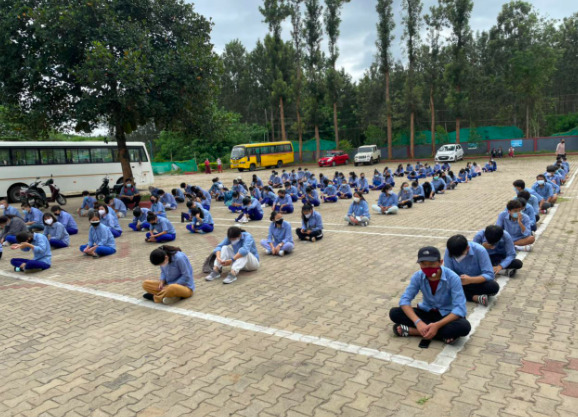 Students lined up in safe distances to get their first jab. 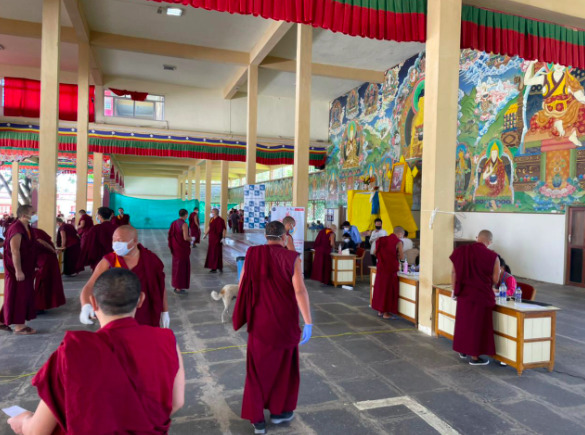 Monks getting their vaccines. 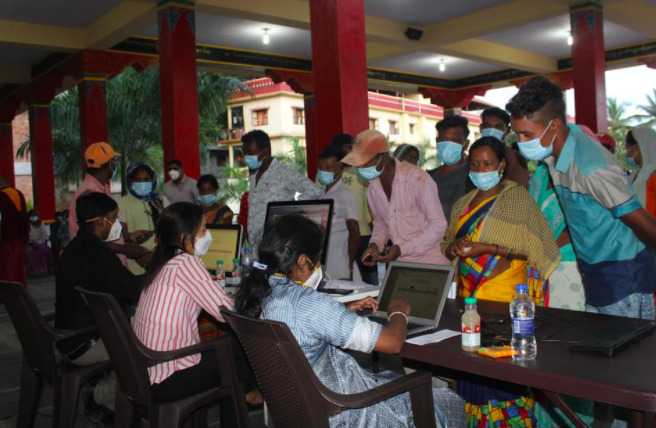 Local Indians residing at the settlements receive the vaccines. 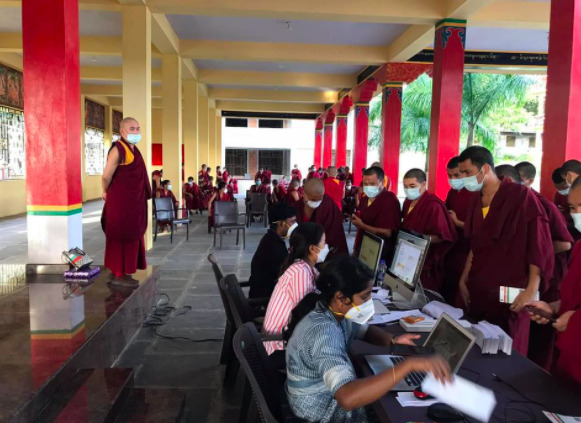 Monks during the verification process.