Finance Kalon Stress Unity Among Tibetans During His Netherland Visits 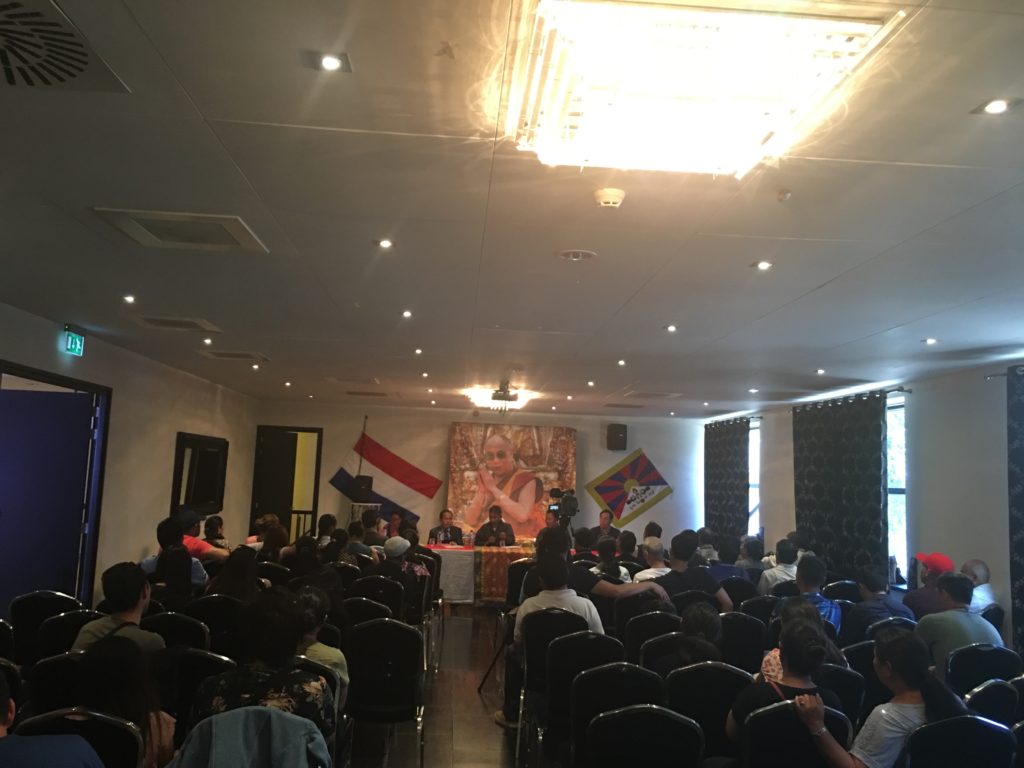 Kalon Karma Yeshi, Minister for the Department of Finance speaking to the Tibetans in Netherland.

Netherland: Kalon Karma Yeshi, Minister for the Department of Finance, Central Tibetan Administration (CTA) arrived in Netherland on 15 July 2018.  Tibetans living in Netherland extended a warm welcome to Kalon and hosted a public meeting with him on the same day. The President of the Netherland Tibetan Association, Lobsang Choedar presented a brief report on the activities carried out by the Tibetan people living in the country.  Honourable Kalon gave a talk emphasising the advice of H.H. Dalai Lama given on his recent birthday. He talked about His Holiness’ kindness and selfless efforts towards the Tibetan people and the cause of Tibet. He reminded the audience to be grateful to His Holiness the Dalai Lama. He briefly mentioned the Middle Way Policy of the Central Tibetan Administration which is the most practical and genuine way to resolve the issue of Tibet under the current critical and grave situation inside Tibet.  He further talked about the Five-Fifty vision of the Central Tibetan Administration and elucidated some of the important projects and programs which are being undertaken under this vision.

Kalon also iterated the importance of unity amongst the Tibetan people and protection and practice of Tibetan language.  He applauded the fact that there is only one Tibetan association in Netherland. He also advised Tibetans to be cautious and careful about misusing social media.

Honourable Kalon and the head of Data section, Kalsang Chodon addressed some of the issues faced in this regard till 8 pm on that day and the whole next day, resulting in resolving 100 cases.  Kalon also met with the Director of International Campaign for Tibet, Tsering Jampa, Europe and others and discussed Tibet issues.

Kalon was accompanied by the head of the Data Section of the Department of Finance, Kalsang Chodon and the accountant of the Office of Tibet, Brussels, Tenzin Lekshe. 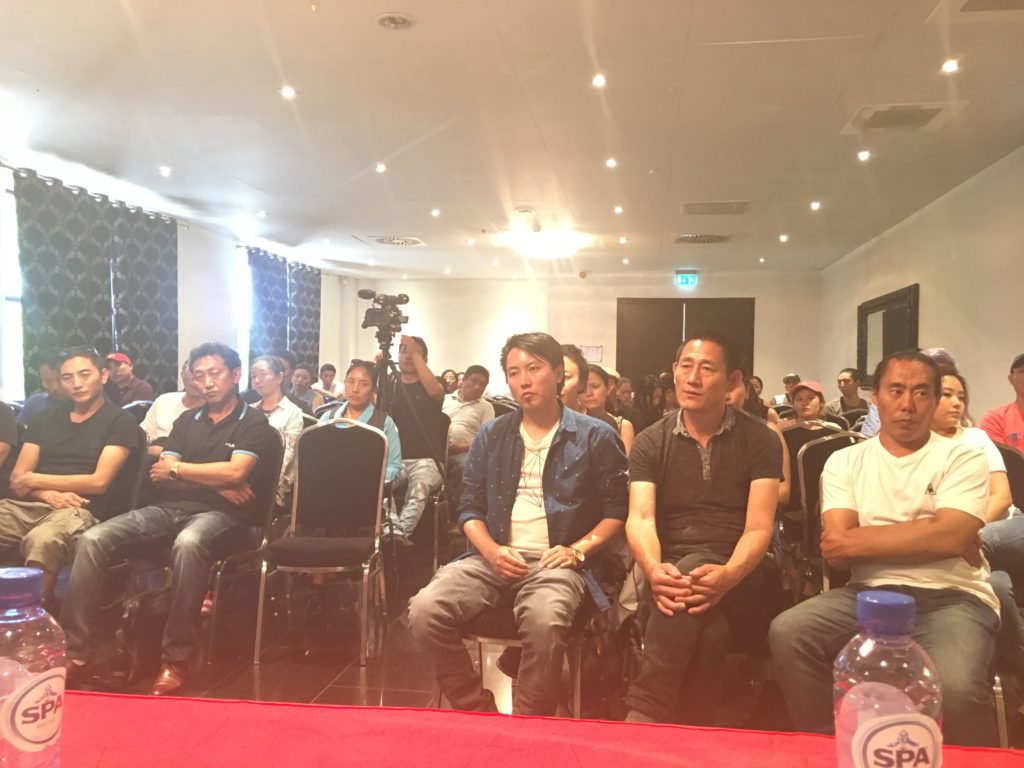 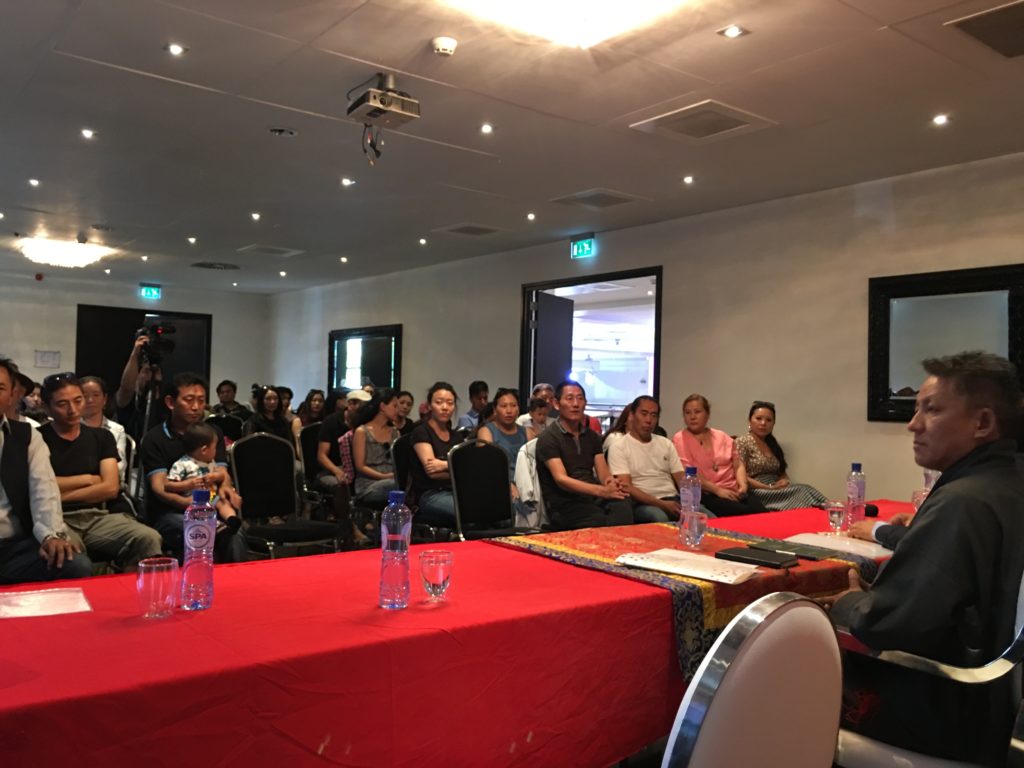 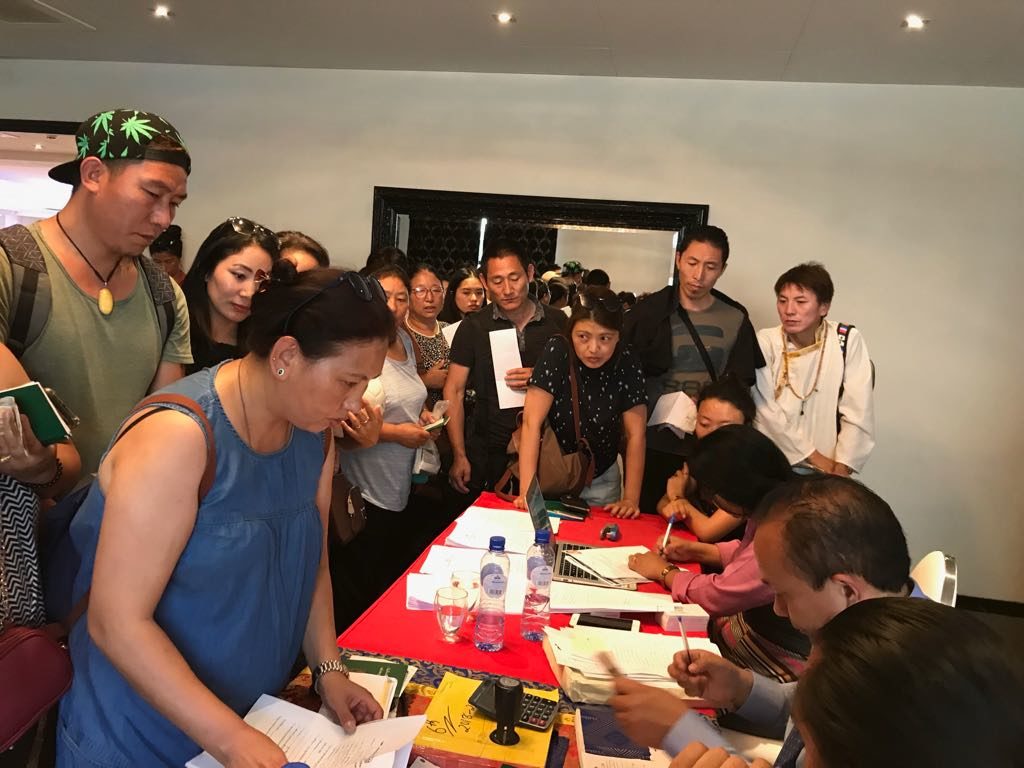