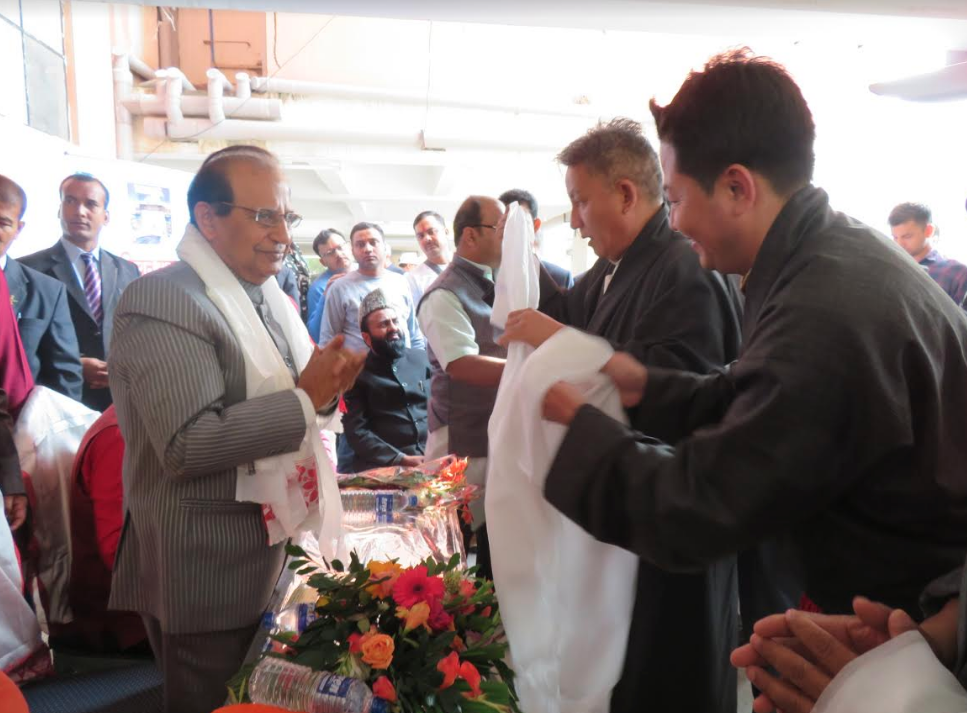 Prior to the flag off ceremony on the evening of 18 November, Kalon attended a welcome dinner reception hosted by His Excellency Shri Jagdish Mukhi, Governor of Assam for all the dignitaries and Tirth Yatra participants. H.E. Governor of Assam, Shri Indresh Kumar and Swami Yatindranand Giri also addressed the gathering.

Kalon Karma Yeshi in his address said: “The relationship between India and Tibet goes back to centuries old. Tibetan culture and religion which is based on Buddhism came from India.  It was India who welcomed His Holiness the 14th Dalai Lama of Tibet and thousands of Tibetans to India after the Chinese occupation of Tibet in 1959. For these all, we Tibetans are always grateful to India.” He also thanked Shri Indresh Kumar for leading the Tawang Tirth Yatra and raising Tibetan cause through this yatra.

Tawang Tirth Yatra is organized by Bharat Tibbat Sahyog Manch (BTSM) a Tibet Support Group under the leadership of Shri Indresh Kumar. The yatra was started in 2012 and this is the seventh Tawang Tirth Yatra.  There are around 400 participants from over 20 States. 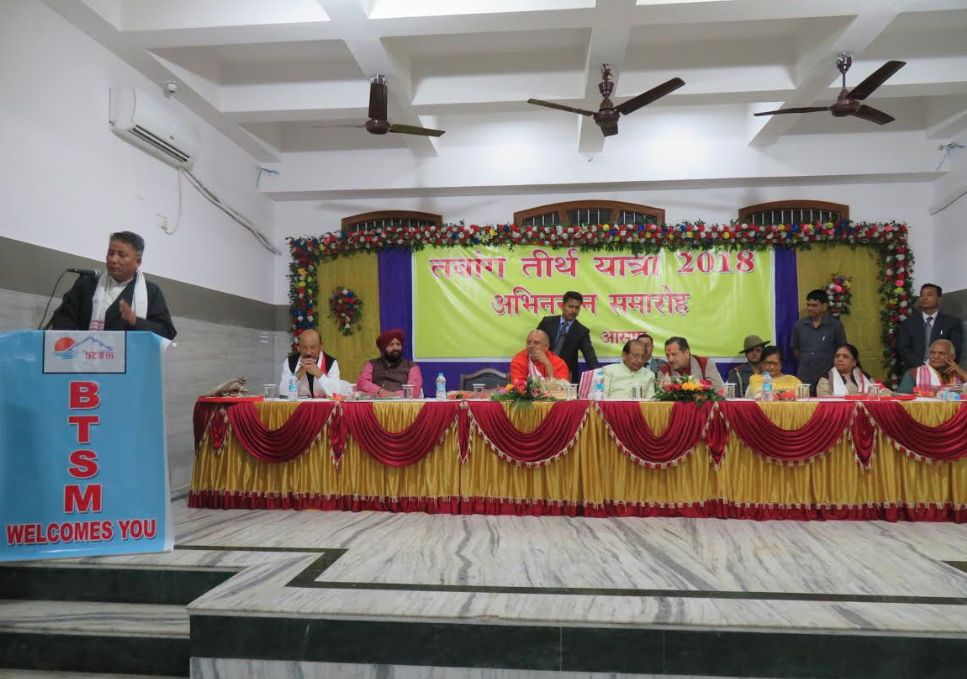 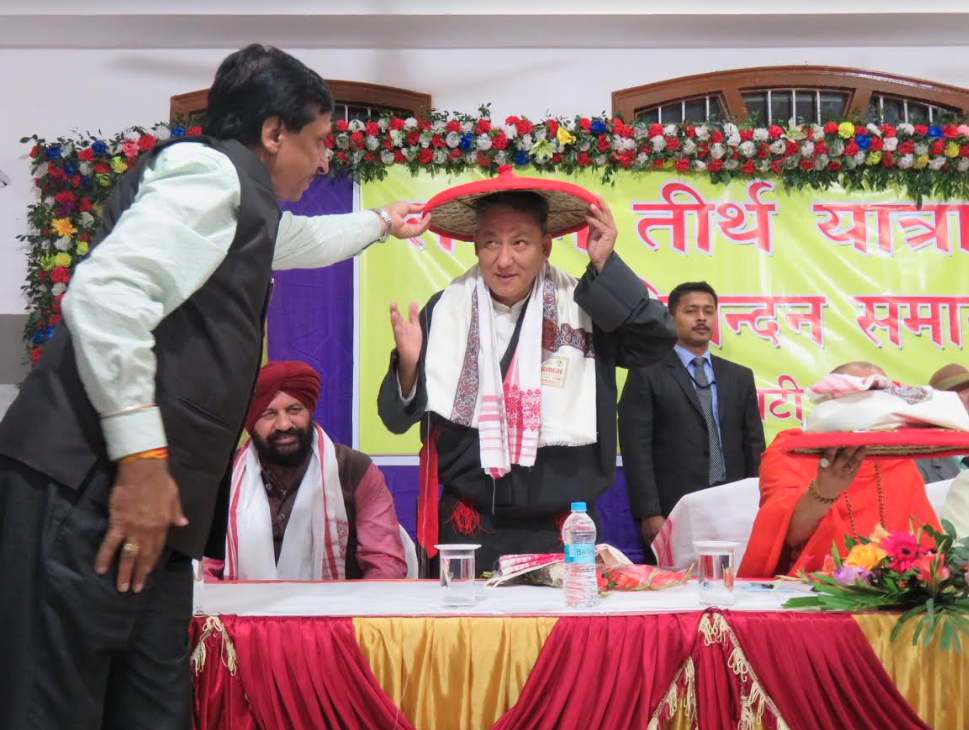 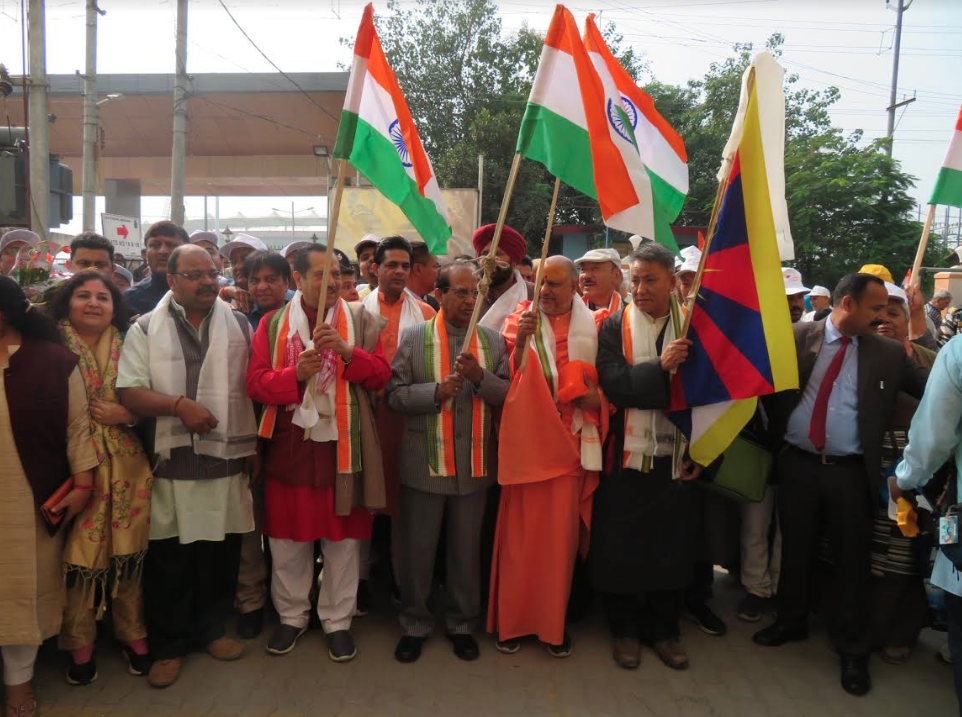