During the session, the members of LTA – Dharamshala unanimously passed an official resolution to mourn the sacrifices of Tibetan self-immolators who have set themselves ablaze in defence of Tibet’s religion, culture and ethnicity preservation. Since the self-immolation by monk Tapey on 27 February 2009, a total of 156 Tibetans have set themselves on fire to express their disapproval of the implementation of repressive policies of the Chinese government inside Tibet.

Similarly, the 10th LTA Dharamshala also passed an official solidarity resolution demanding China’s end to human rights violations and the draconian measures imposed inside Tibet amid the Covid surge, during which Tibetans were forcefully taken away to quarantine centres where facilities are deficient.

Before concluding the session, the Settlement Office of Dharamshala briefed its annual report. 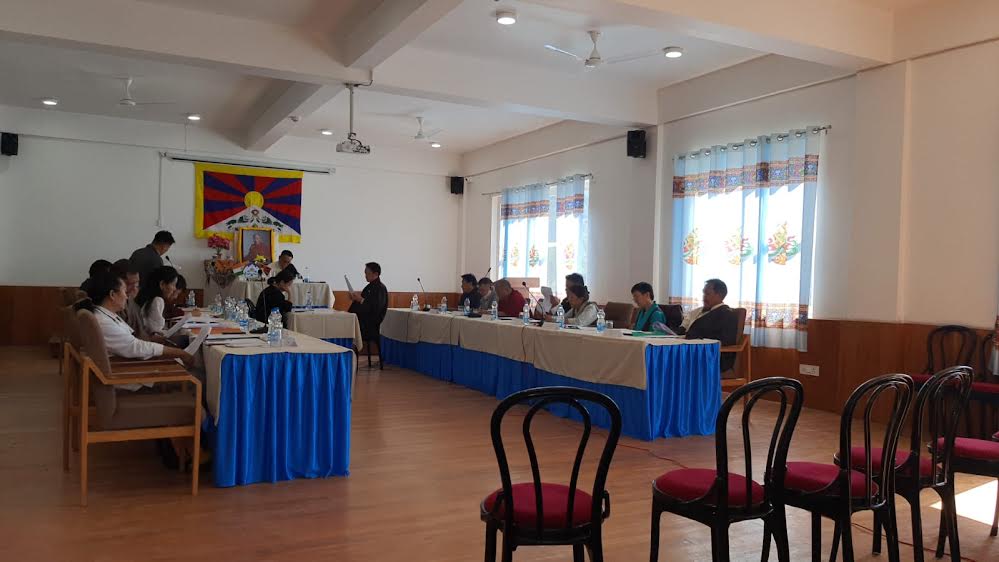