Dharamshala: Chaired by Speaker Pema Jungney, the fifth day of the eighth Session of 16th Tibetan Parliament-in-Exile commenced with the continuation of the presentation of the précis 2018-19 annual report of the Department of Education by Kalon Dr Pema Yangchen.

Kalon Dr Pema Yangchen presented the clarifications which was followed by a discussion involving a series of questions concerning education of Tibetan students studying in various Tibetan Schools.

During the brief meeting, he thanked them for their support and urged their support in the successful implementation of Riga Action and Declaration in the US, which was adopted during the 7th World Parliamentarians’ Convention on Tibet in Riga, Latvia from 7-10 May 2019.

He spoke about the ongoing Parliamentary General Session, the evolution of Tibetan democracy, and composition of Tibetan Parliament-in-Exile. He also explained the workings of the standing committee and its various sections namely Political, Administrative and Gyundrel (Finance).

He then briefed them on Tibetan parliamentary delegations’ visit to different countries to engage leaders, parliamentarians, and think tanks to advocate for Tibet’s cause and garner support.

The delegation was later hosted at the ongoing Tibetan parliament session where the Speaker accorded them an official welcome.

Working president and spokesperson of Delhi Samajwadi Party Shri R.S Yadav was also accorded by the Speaker and members of Tibetan Parliament in Exile at the ongoing 8th Tibetan parliamentary session.

The Deputy Speaker offered heartfelt thanks for his continued support for Tibetans and urged support from MPs of Samajwadi Party for Tibet’s issue.

The spokesperson and Delhi Samajwadi Party president apprised the Deputy Speaker on their upcoming panel discussion on ‘Dr. Ram Manohar Lohia’s view on Tibet’ which aims to raise awareness on the Tibet issue.
-Filed by Tibetan parliamentary secretariat 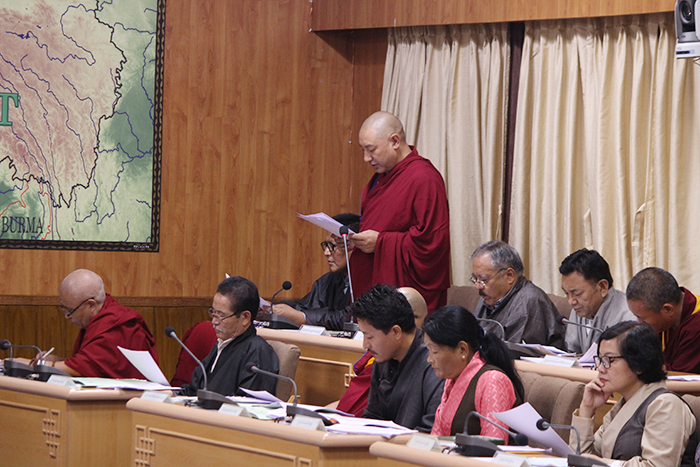 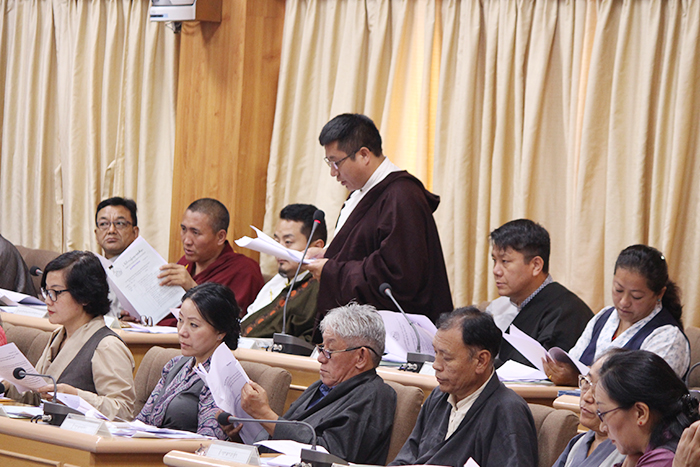 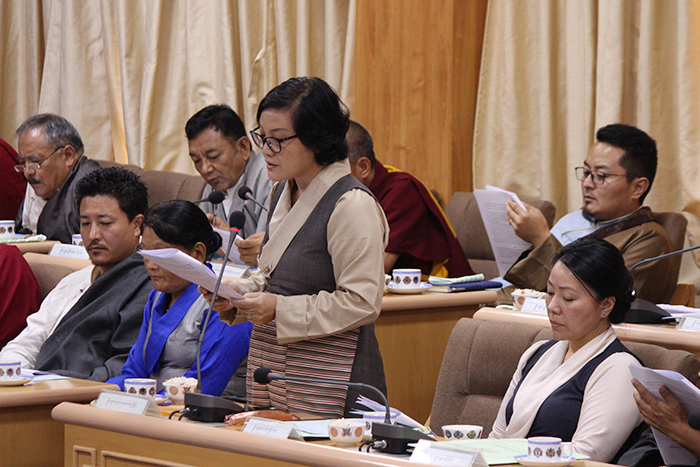 Parliamentarian Youdon Aukatsang supporting the motion for the debate on DoE’s 2018-19 report, 25 September 2019. 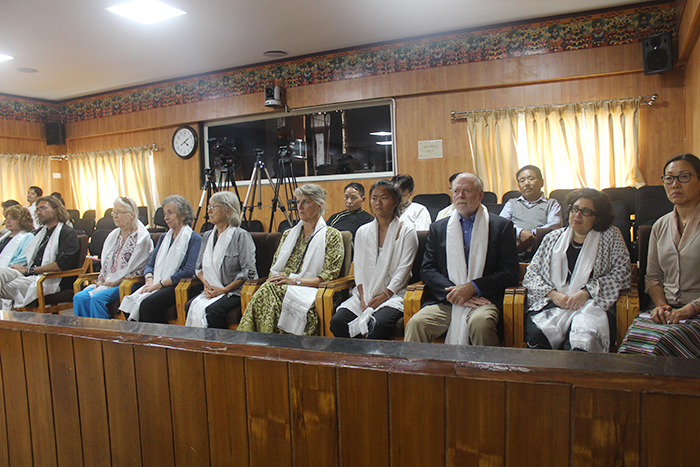 Members of the International Campaign for Tibet (ICT) visit the ongoing 8th session of the 16th Tibetan Parliament, 25 September 2019. 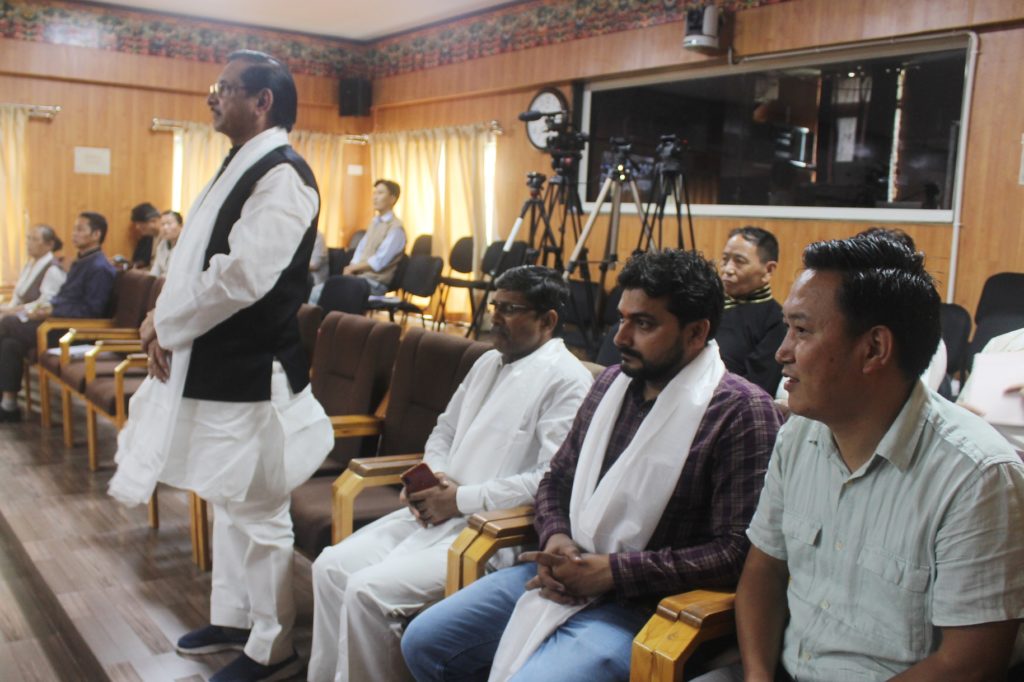 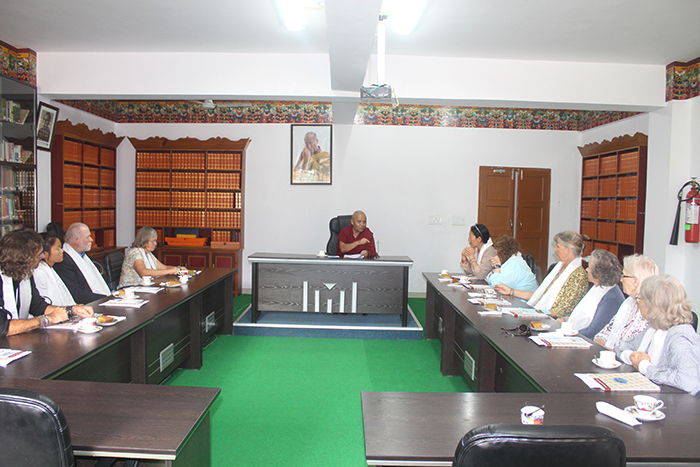