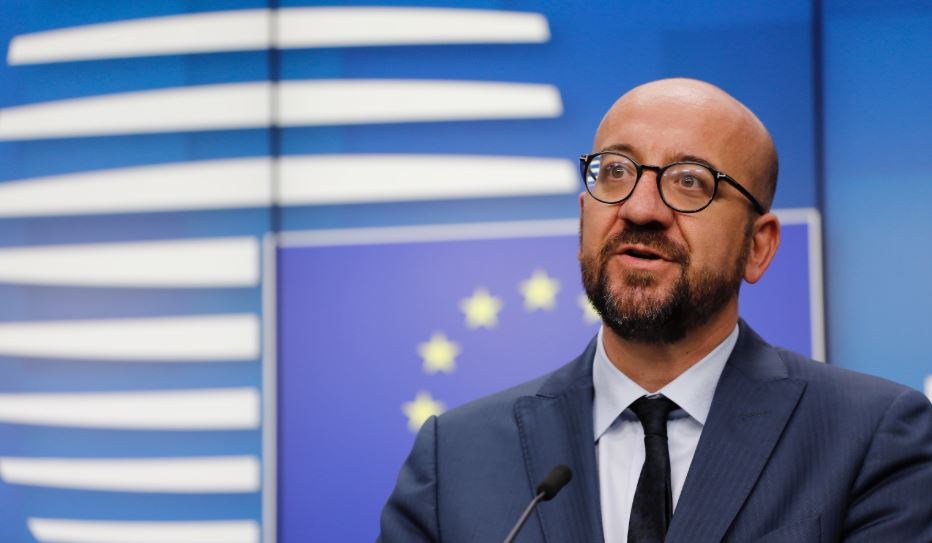 The video call was a downgraded version of the initially planned in-person summit of Xi and the heads of state of all 27-member states to be held in Leipzig, Germany, this September. But the in-person summit was cancelled due to the coronavirus pandemic.

President Michel raised concerns over the treatments of minorities in Tibet and the treatment of human rights defenders and journalists.

He also hopes to make a field visit to Tibet during the upcoming EU-China Human Rights Dialogue in Beijing later this year. Read President Michel’s full statement below.

-Filed by Offie of Tibet, Brussels