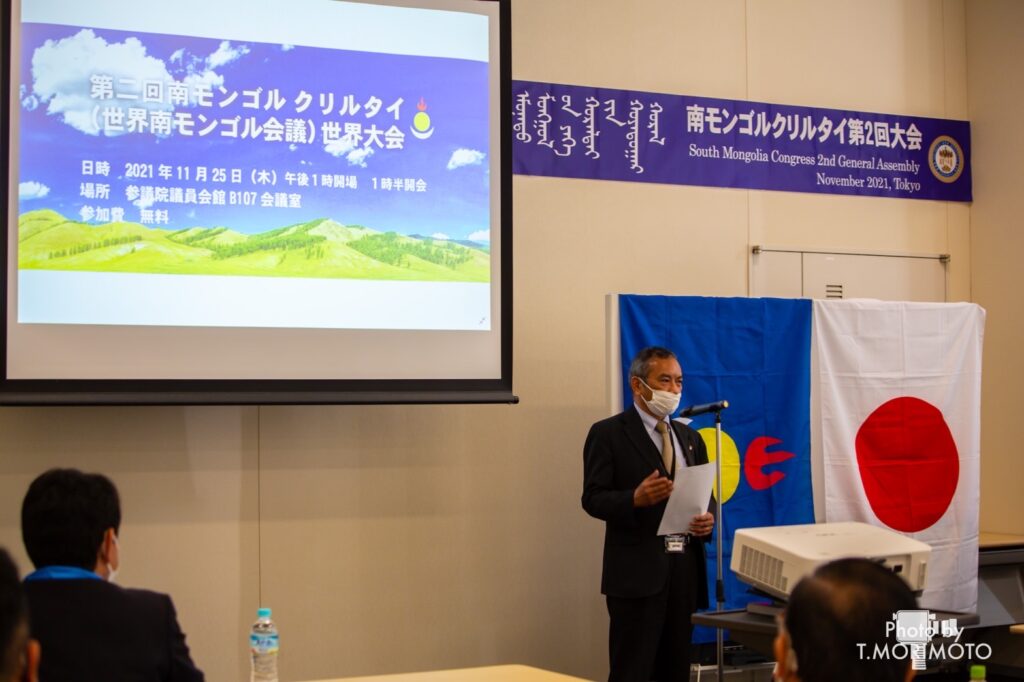 Sikyong Penpa Tsering, in his message, said, “the Congress comes in the backdrop of a deteriorating state of cultural, linguistic, and religious freedom in the region exacerbated by the brutal and widespread crackdown that has continued unabated for decades.

“At this time when the eyes of the world are firmly on China’s human rights abuses, initiatives such as the 2nd World Southern Mongolian Congress are more urgent and necessary than ever.” 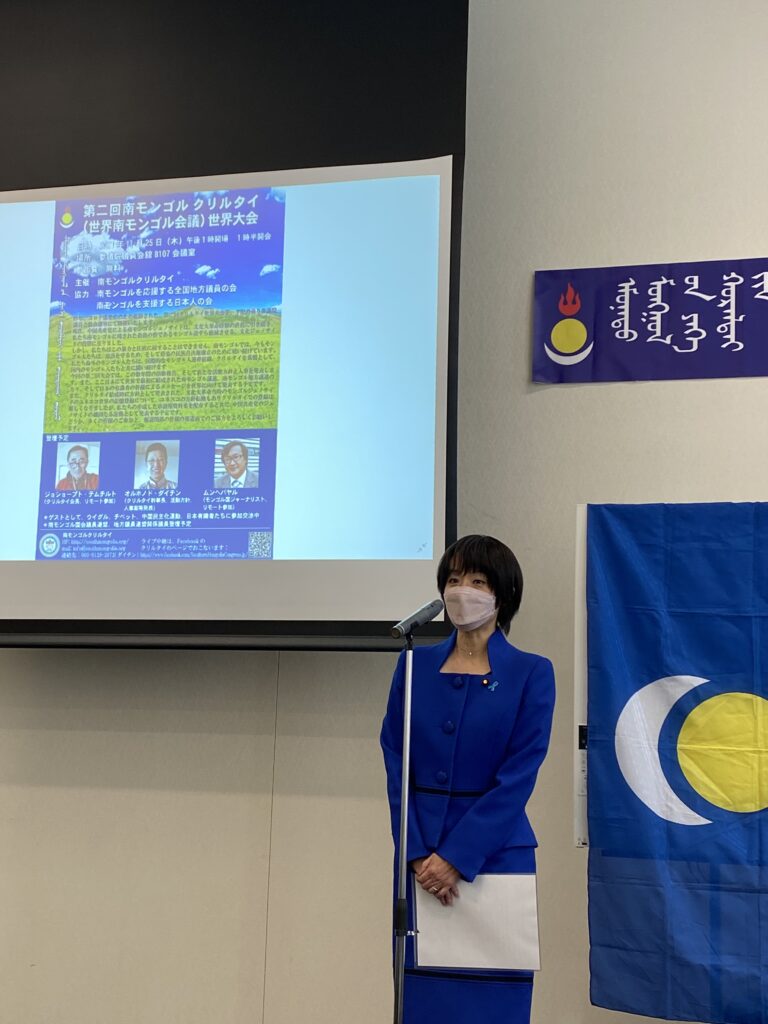 Sikyong Penpa Tsering reiterated the Tibetan people’s longstanding solidarity with the South Mongolian brothers and sisters and expressed his endeavour to strengthen the alliance to work towards a future where all the peoples could be free to determine their future.

Japanese national and provincial members of Parliaments and supporters attended the conference and delivered congratulatory and supportive speeches. Some lawmakers have sent messages. Ms Takaichi Sanae, Chairman of the Japanese Parliamentary Group for South Mongolia and 2021 Prime Minister candidate, sent her message, which was read by the Member of Parliament Ms Sugita Mio of Liberal Democratic Party.

Chairman of the Mongol Kurultai conference, Mr Shobchuud Temtselt, and many others participated online. A declaration was read at the end of the conference, where the participants unanimously supported the aspiration of the South Mongolian people for freedom and justice. Media people also attended the conference, and it was broadcast live through Facebook worldwide. Mr Kunga of Tibetan Community Japan accompanied Representative Dr Arya at the conference. 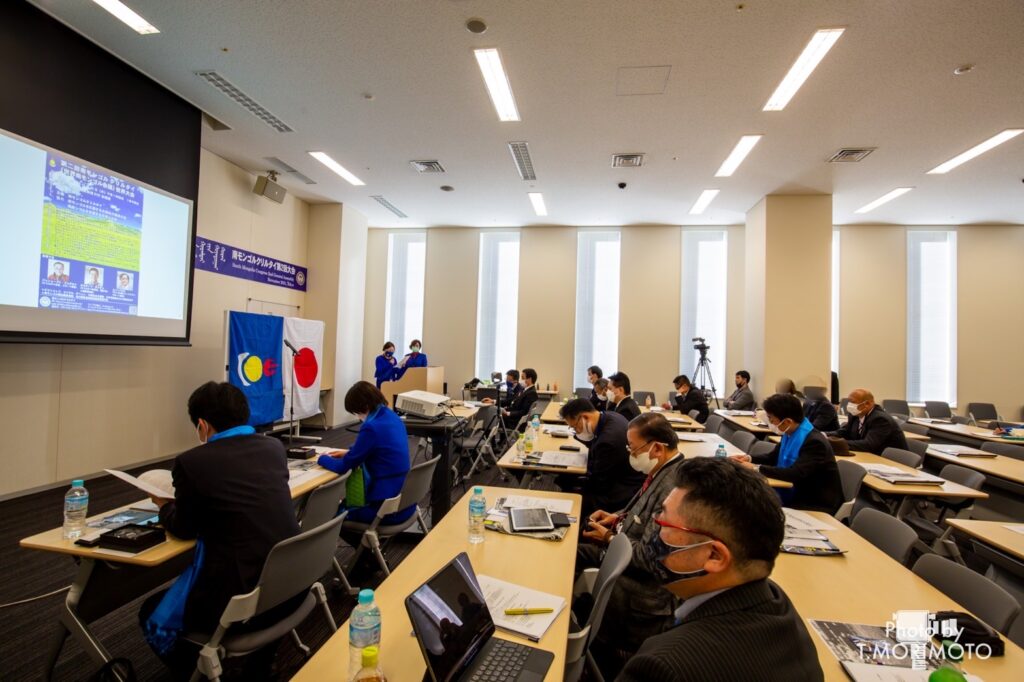 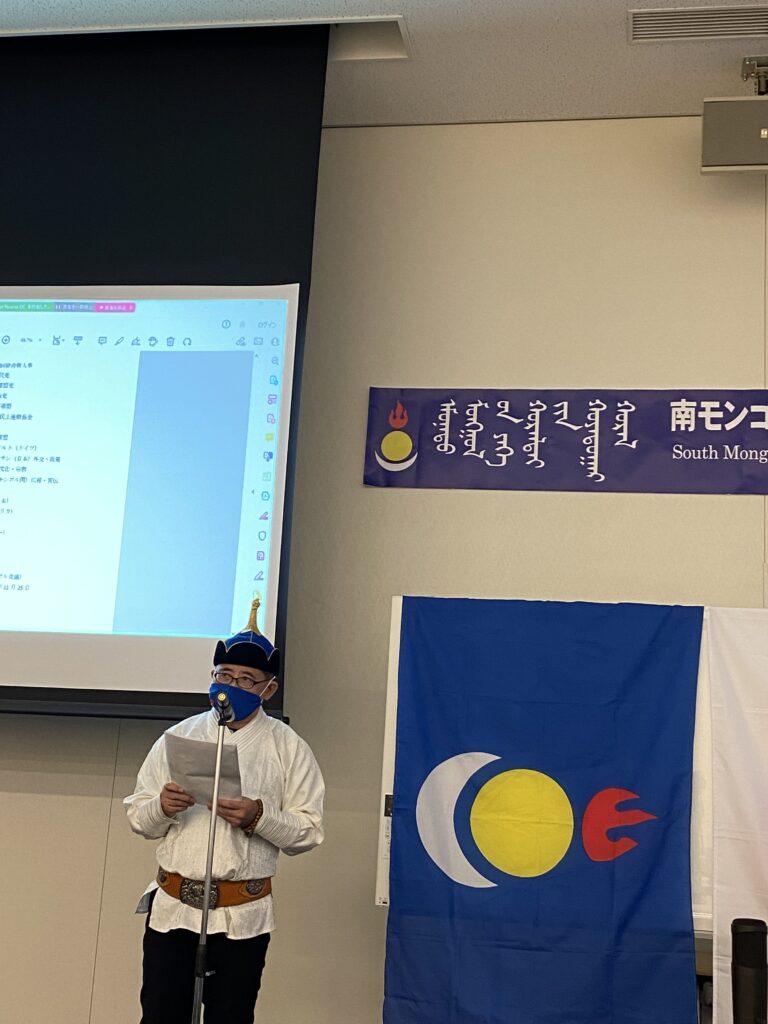 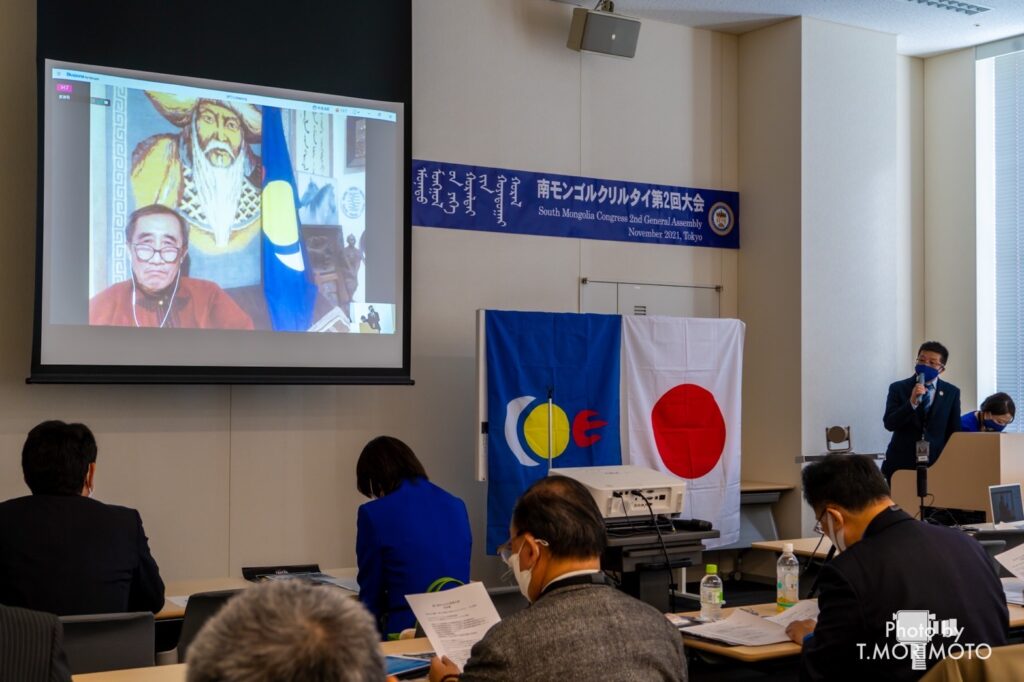