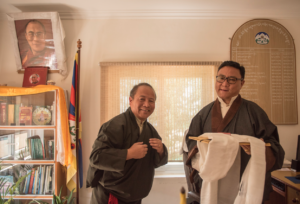 The ceremony was concluded with both former and newly appointed Secretary greeting the staffs of the department individually. 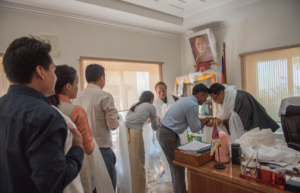 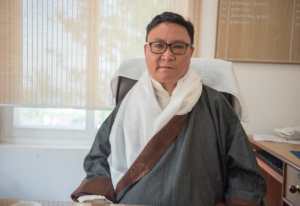