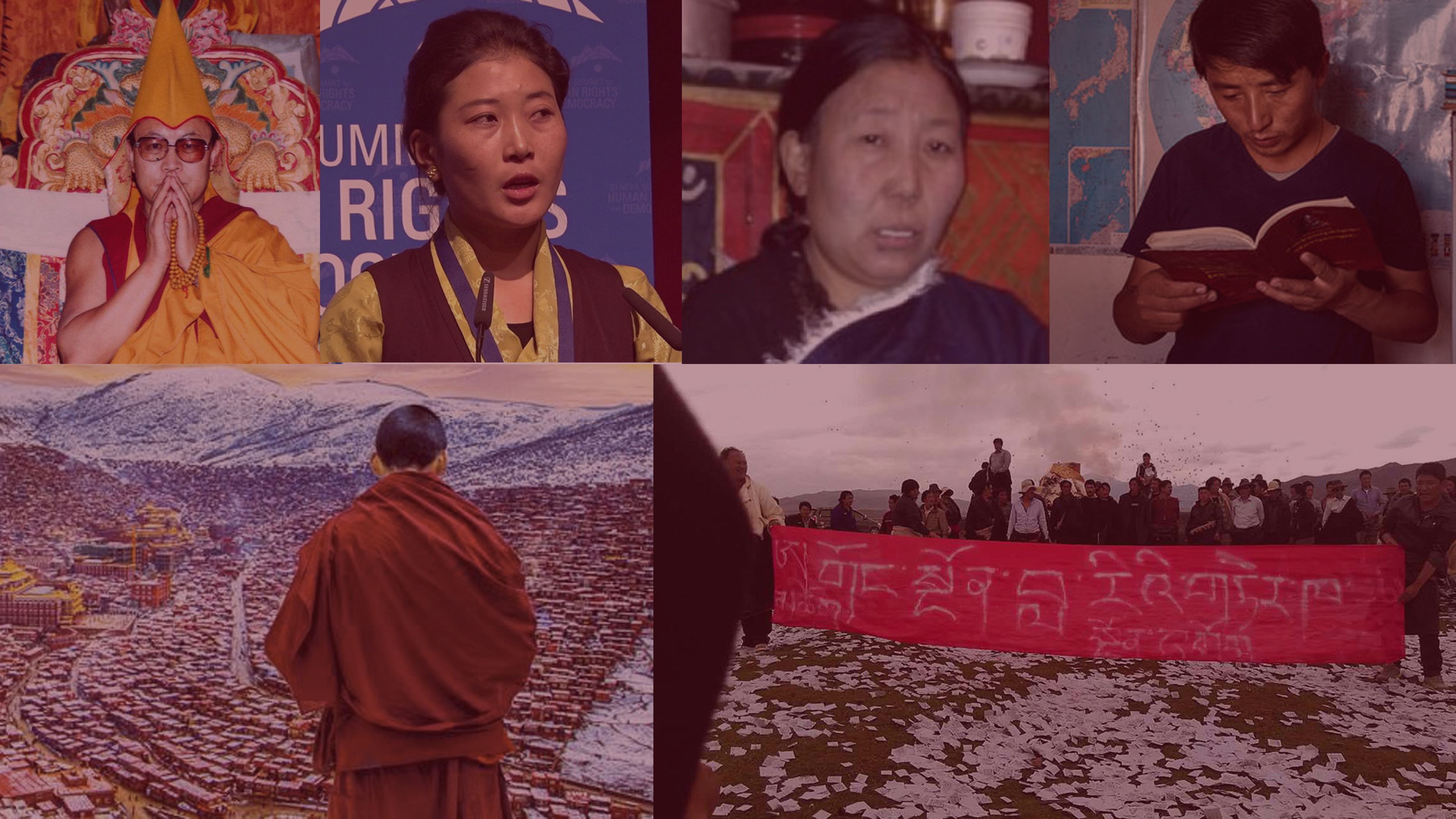 Dharamshala: The United Nations Special Rapporteurs held their 24th annual meeting this year in June. In a span of six months, a number of Special Rapporteurs and Working Groups of the UN have raised some of the most pressing human rights issues in Tibet. Central Tibetan Administration’s (CTA) Department of Information and International Relations (DIIR) is releasing a short video, titled “United Nations Question China on Tibet”. It reviews the concerns expressed explicitly by the UN mandate holders in the three joint communications made in the past six months. These communications addressed the cases of: Tibetan language rights advocate Tashi Wangchuk, human rights defenders and relatives of late Tenzin Delek Rinpoche; Nyima Lhamo and Dolkar Lhamo, demolition of Larung Gar, and mining in the sacred Gong-ngon Lari Mountain. (Watch the video here.)

The first communication was submitted by six different Special Rapporteurs who voiced their shared concerns on the “severe restrictions of religious freedom”, “mass expulsion” and “demolitions of (…) Larung Gar and the cultural and environmental impacts of the mining activities at the Holy Gong-ngon Lari Mountain as well as excessive use of force against, and arbitrary arrest and detention of peaceful protestors.”

The second communication highlighted the detention and surveillance of Ms Nyima Lhamo and Ms Dolkar Lhamo due to their advocacy and imparting of information concerning the death of Tenzin Delek. Three Special Rapporteurs questioned China on “the travel ban against Ms Dolkar Lhamo and her family” and “the use of force by the police against peaceful protestors.” The UN mandate holders further demanded information on measures taken by the Republic of China to enable human rights defenders “to carry out their legitimate work in a safe and enabling environment without fear of violence, threats or acts of intimidation and harassment of any sort.”

The recent joint communication expressed concerns over the detention of Tashi Wangchuk following his appearance in an article and a documentary in the New York Times, and cultural rights for Tibetans. This communication was submitted by five mandate holders, such as the Working Group on arbitrary detention and the Special Rapporteur on torture.

DIIR’s International Relations Secretary Sonam Norbu Dagpo said, “China cannot forget that it is answerable to the UN and the world at large as a key member of the UN. China is one of the top three contributors to the UN regular budget and is also among major contributors to the UN peacekeeping force. So, the Chinese government is obligated by the same UN standards and it should shoulder its responsibility of promoting and protecting the same human rights that it is currently violating in Tibet.”

The crux of the video underscores the cases and some of the questions raised by the UN mandate holders to the Chinese government, which is a stark reminder to China that the country is far from meeting its obligations as a UN member. The UN continues to monitor China’s human rights record as the latter prepares to undergo the Universal Periodic Review session November next year.