Umay Lam in Tibetan means the Middle Way Approach. The Middle-Way Approach is proposed by His Holiness the Dalai Lama to peacefully resolve the issue of Tibet and to bring about stability and co-existence between the Tibetan and Chinese peoples based on equality and mutual co-operation. It is also a policy adopted democratically by the Central Tibetan Administration and the Tibetan people through a series of discussions held over a long time.

Produced by Tibet TV and directed by Tibetan filmmaker Tenzin Kalden, the film showcases the relevance of the Middle Way Approach as the Tibetan freedom struggle enters its 60th year threshold, where the first generation of Tibetans who lived through the invasion are slowly phasing out and the new generation of Tibetans has taken over the mantle of the freedom struggle.

The 18-minute film features leading Tibetan political personalities engaged in Sino-Tibet negotiations share their experience and provide commentary on the Middle Way Approach. The film also highlights how in their own homeland, Tibetans continue to resist the repressive Chinese policies threatening their religion, culture and identity.

The film illustrates how Umay Lam (Middle Way Policy) which proposes a mutually beneficial solution for Tibet and China wherein Tibetans seek “Genuine Autonomy” within the framework of the People’s Republic of China, and in return China maintains it’s territorial integrity, is the way forward and the most viable solution to resolving the longstanding Sino-Tibet issue.

On October 29 this year, DIIR launched a flagship tri-lingual report titled ‘Tibet Was Never A Part Of China But The Middle Way Approach Remains a Viable Solution’ in New Delhi. 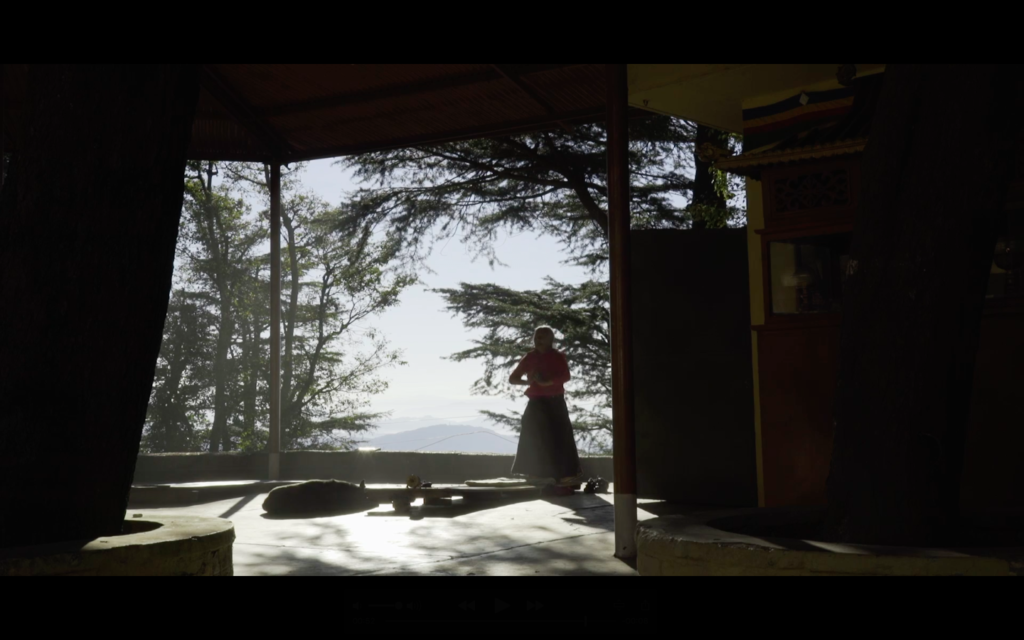