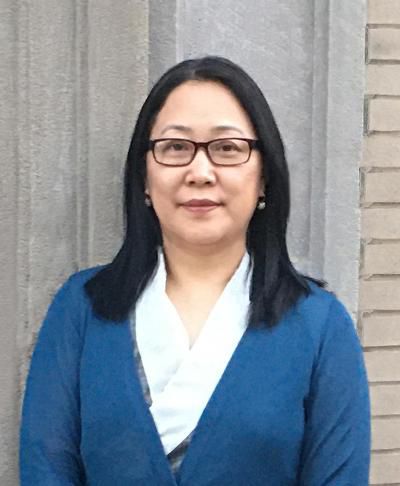 Dharamshala: Kalon Norzin Dolma of the Department of Information and International Relations, CTA, wrote to express support for the Ukrainian government and people suffering from the devastating invasion by Russian President Vladimir Putin in her letter addressed to the Tibet Support Group in Ukraine. The letter reads;

On behalf of the Department of Information and International Relations, I would like to express my sincere and heartfelt solidarity with the people and government of Ukraine.

Russia’s military invasion of Ukraine is not just a violation of Ukraine’s sovereignty but also a violation of international law, diplomacy, and decency. The international community should condemn the invasion in the strongest possible manner and initiate efforts to stop Russia from inflicting further suffering and anguish on the Ukrainian people.

For the Tibetan people, this invasion is reminiscent of China’s brutal military occupation of Tibet in the 1950s. It is even more shocking and painful to see such invasions taking place in this age of democracy and peaceful coexistence. Therefore, the Tibetan people stand in solidarity with Ukraine and offers its prayers for a swift end to the suffering.

Ukraine is also home to some of the staunchest Tibet supporters and devotees of Tibetan Buddhism. The Ukrainian Tibet supporters have stood with us in our time of grief and struggle. It is now our time to stand with you in your struggle against invasion and aggression. I am certain that freedom and happiness will prevail once again in Ukraine under the able leadership of your government sooner than later.