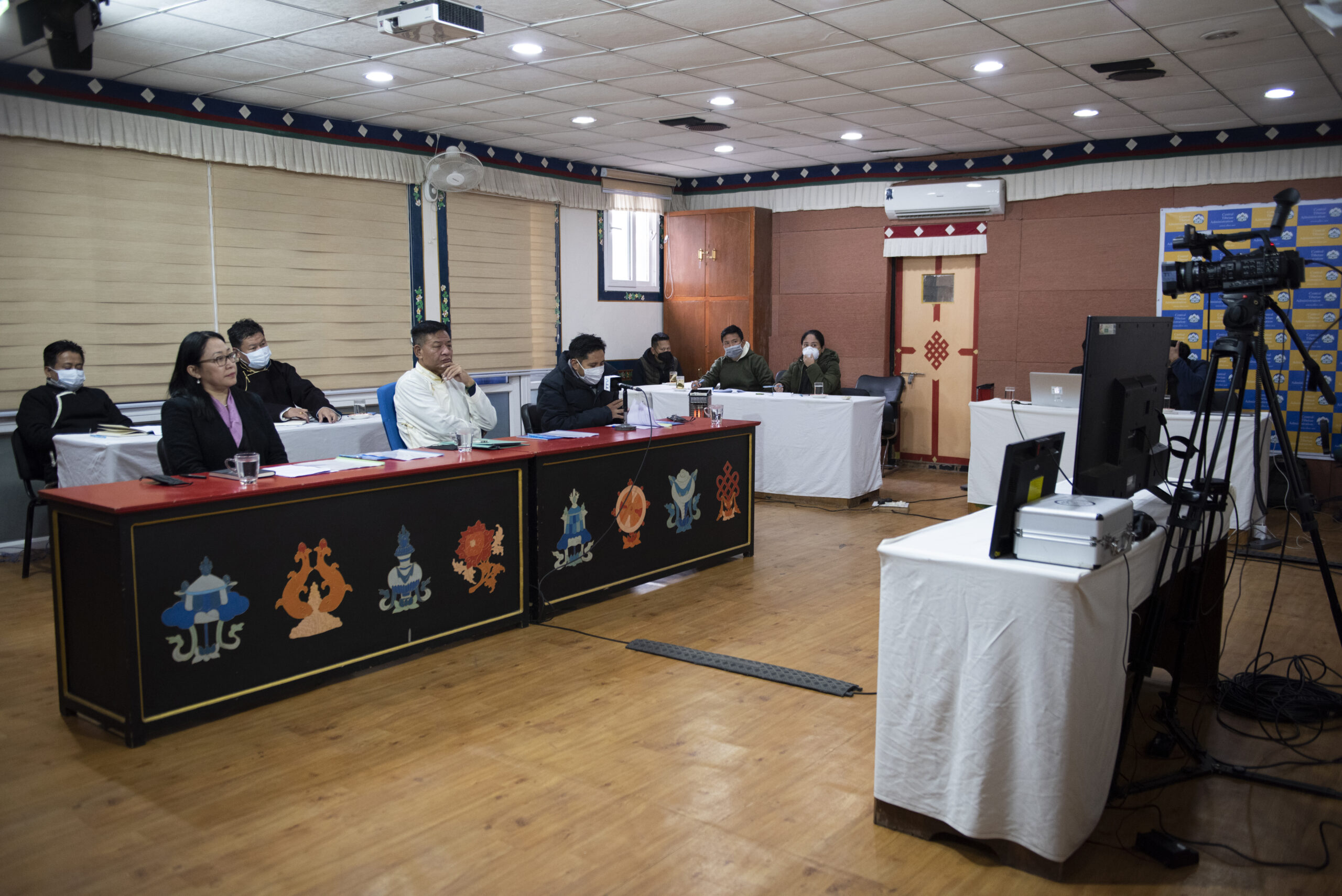 Dharamshala: The Department of Information and International Relations (DIIR) of the Central Tibetan Administration held a virtual two-day annual meeting of the Representatives of His Holiness the Dalai Lama based in the various Offices of Tibet (OOT) from 19 -20 January.

The two-day meeting began with introductory remarks from DIIR Secretary Karma Choeying followed by a welcome address by DIIR Kalon Norzin Dolma. In his keynote address, Sikyong Penpa Tsering briefed the Representatives on the objectives of the Offices of Tibet, underscoring the need to study the relationship between their host countries and Beijing, and to perform their responsibilities accordingly. He further stressed on the importance of building effective communication among the various Representatives, and the need to forge an effective resistance against baseless criticisms of His Holiness the Dalai Lama and the Tibetan people.

The two-day annual meeting of Representatives concluded on January 20 with concluding remarks from Kalon Norzin Dolma who encouraged the Representatives to update their respective host country’s policy towards China to DIIR. She also persuaded them to regularly attend events organised by the local officials to garner support for Tibet. 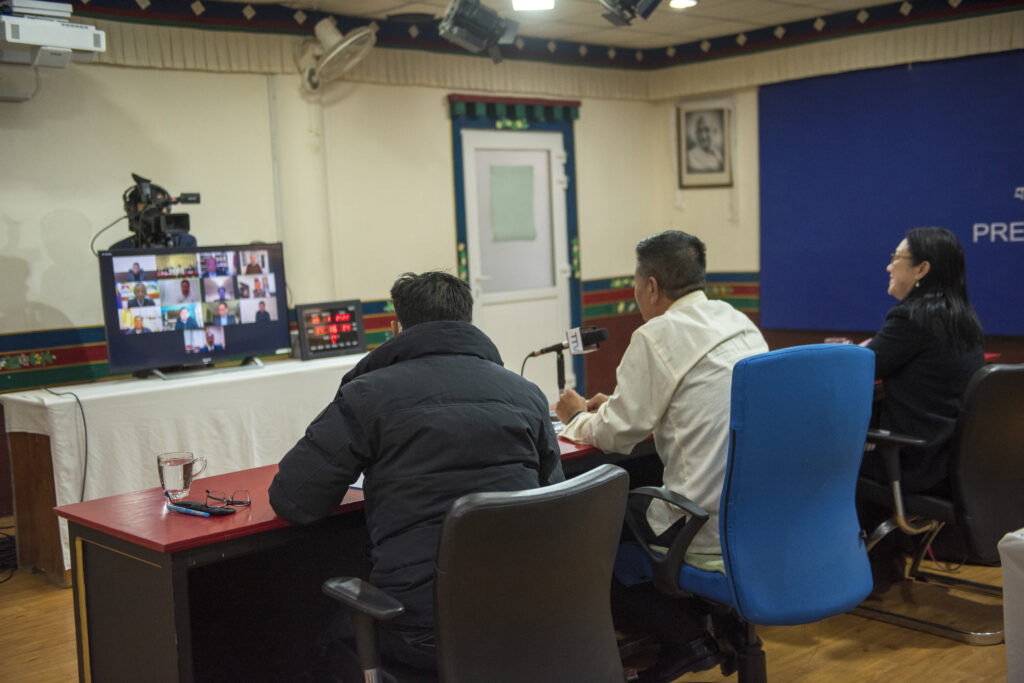