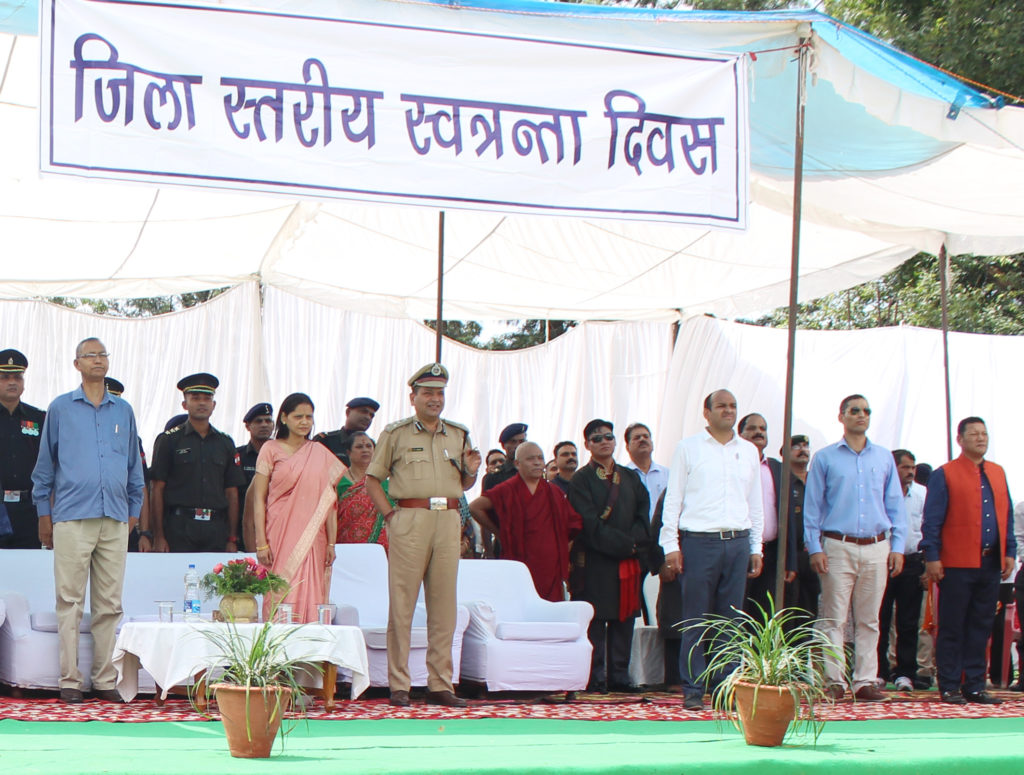 Dharamsala: On 15 August 2017, the local administration of Kangra district organized a ceremony to celebrate the 70th anniversary of India’s independence day at Police Ground, Lower Dharamsala.

The celebration concluded with the festivity of cultural program by the locals as well as Tibetans. 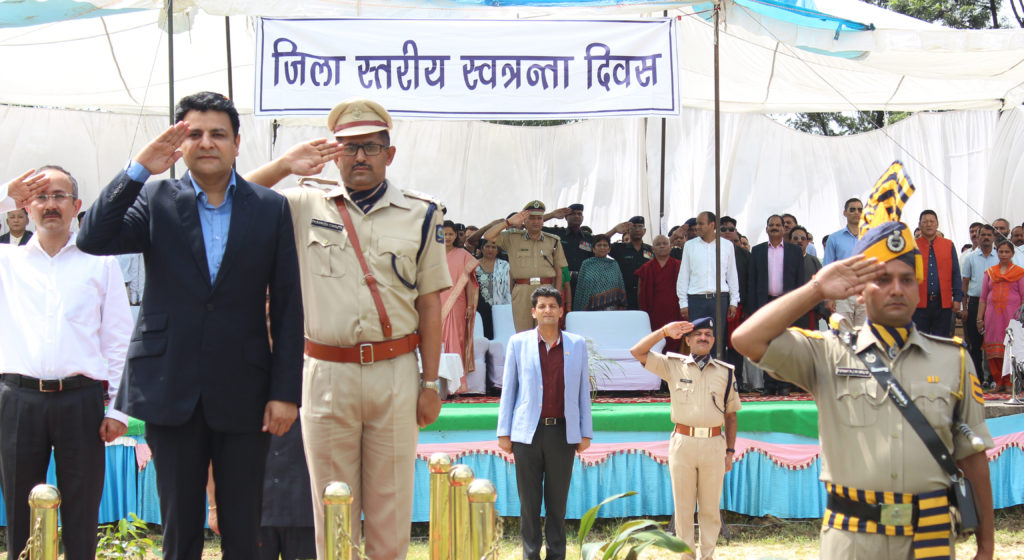