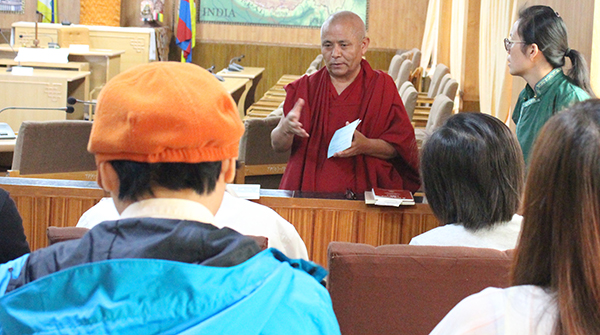 The Deputy Speaker spoke on the history of Tibet and the current critical situation inside Tibet. He also elucidated on the Central Tibetan Administration’s the source of financial aids, the evolution of democracy in exile, the proceedings of parliamentary sessions, its two sessions and their respective features and the functions of the standing committee.

He briefed them regarding the World Parliamentarian Conventions on Tibet as well as meetings with various parliamentarians, think tanks and Tibet support groups, both nationally and internationally, to apprise them of the Tibetan cause.

He concluded by answering the questions posed by the visitors and appealed them to support the cause of Tibet after researching the whole facts and truth of the just cause of Tibet. 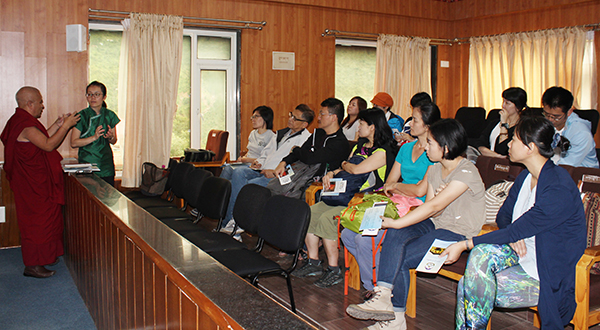