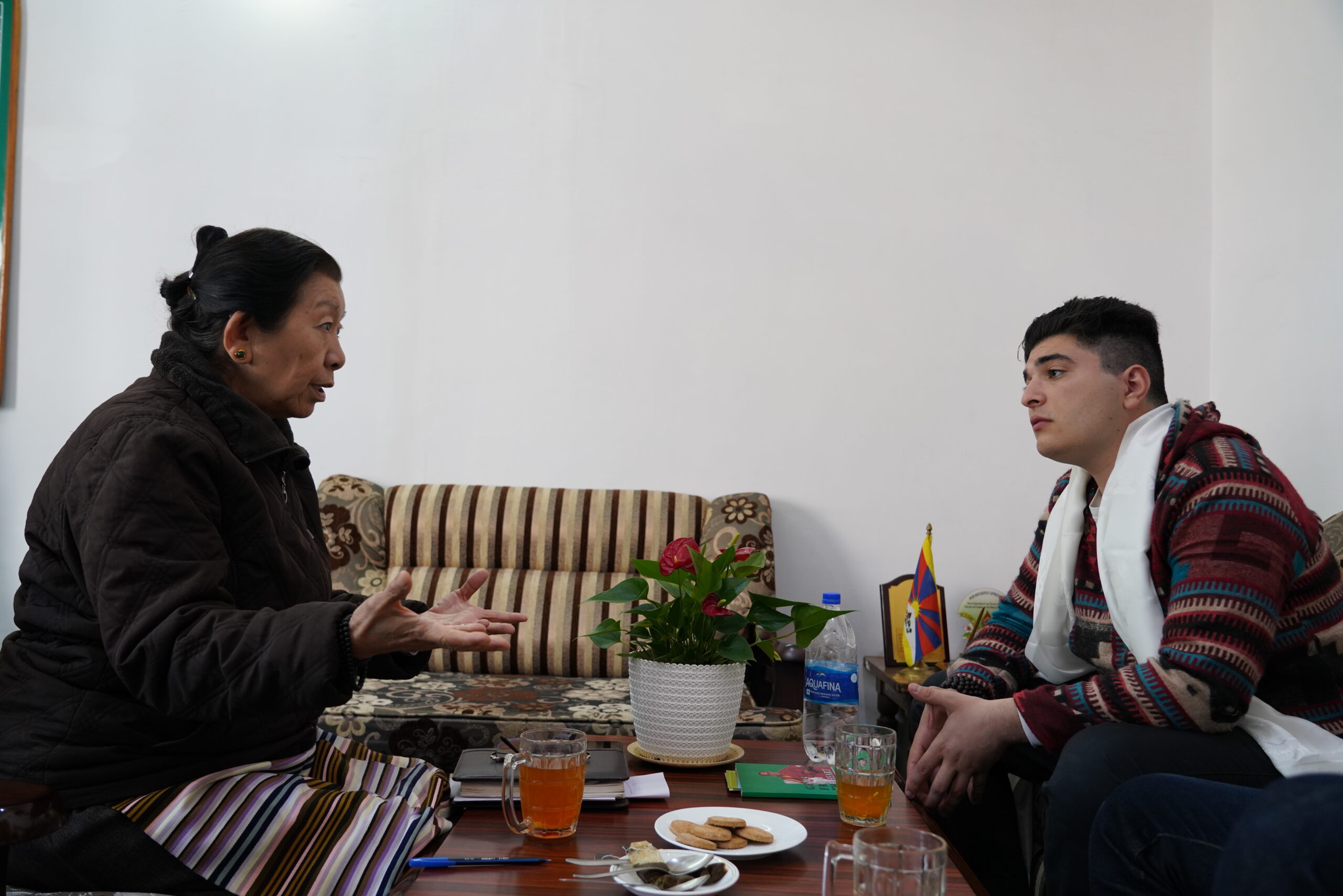 Dharamshala: Australian Political Activist Drew Pavlou accompanied by Antony Small, paid a visit to the Tibetan Parliament-in-Exile earlier today and met with Deputy Speaker Dolma Tsering Teykhang. The two had a productive meeting discussing varied issues at length on their shared interest in human rights, advocacy, freedom, and others with the Deputy Speaker, followed by a tour of the parliament.

Deputy Speaker applauded his effort and enthusiasm in raising his voice against the Chinese government and advised him to be fearless and nonviolent in his inspirational activism.

Answering Drew’s queries, the Deputy Speaker explained the overall functioning of the Tibetan Parliament-in-Exile, including enacting rules and regulations for the Tibetan diaspora and outreaching world lawmakers to introduce the real situation of Tibet under Chinese rule.

She reiterated the need to make China accountable for the atrocities committed by the Chinese government in Tibet despite the infrastructural developments China claims are there for the welfare of Tibetans, which is aimed to benefit only the Hans.

As people of the world have seen the true colour of China with the advent of Covid-19, people’s lives under Communist rule are still controlled, and the supply chain of basic commodities in the country is also controlled under the pretext of the pandemic.

Speaking on the preservation of Tibetan heritage and the importance of the ecology of the Tibetan plateau, the Deputy Speaker emphasised that the resolution of Tibet’s issue is in the world’s interest and should be given utmost priority on the global platform.

Explaining why Tibetans inside Tibet are forced into the desperation of self-immolation, the Deputy Speaker clarified that with no space to show their dissent, Tibetans inside Tibet are sacrificing their only lives without any ill will towards others and with the pure intention of bringing the world’s attention to the atrocities happening in Tibet.

The Australian delegates expressed their happiness meeting with the Deputy Speaker and said that it strengthened their resolute to amplify their activism.

They were also presented with His Holiness the Dalai Lama’s book ‘Freedom in Exile’ and an introductory booklet of the Tibetan Parliament-in-Exile by the Deputy Speaker. 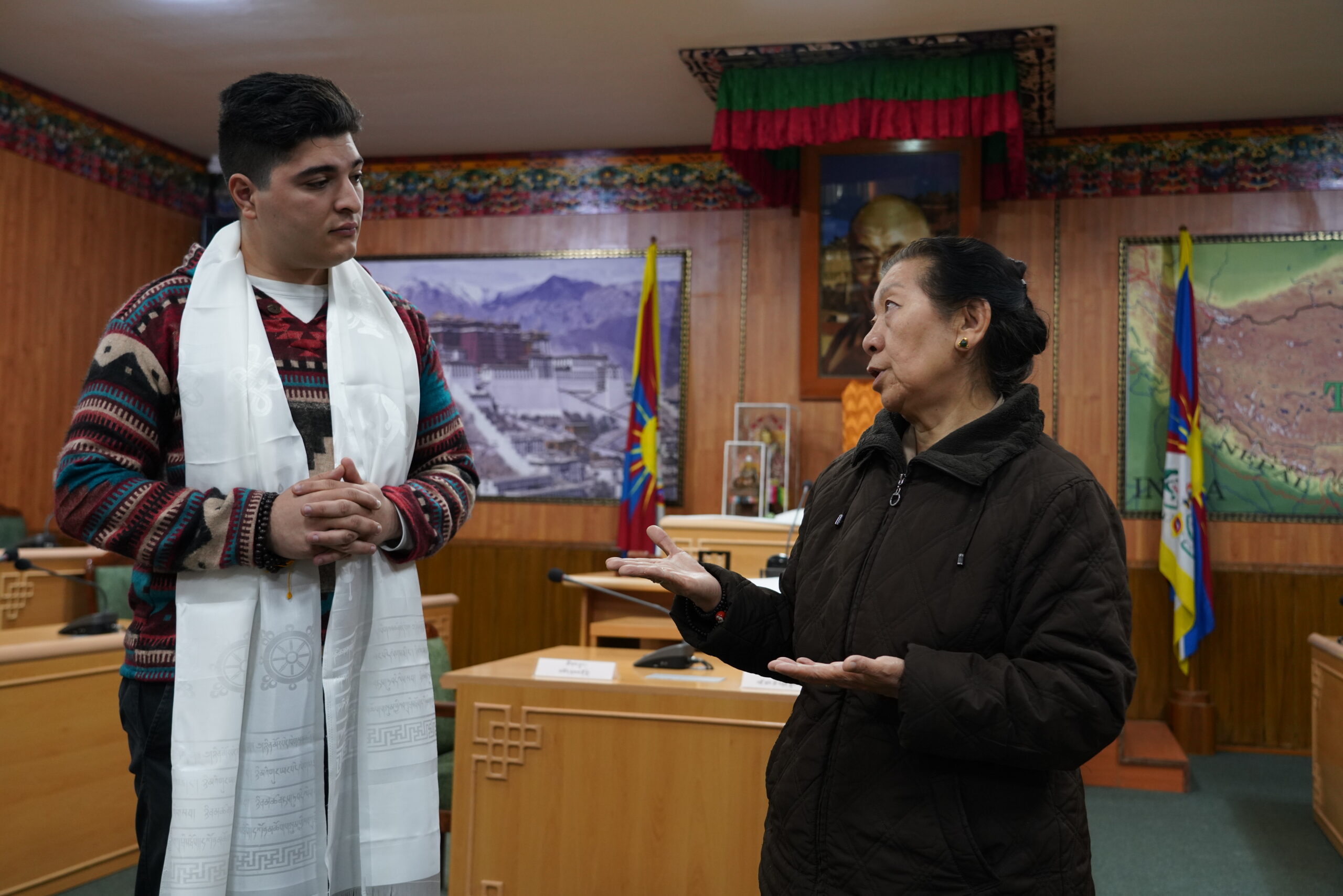 Deputy Speaker explaining Drew Pavlou about the working of TPiE. 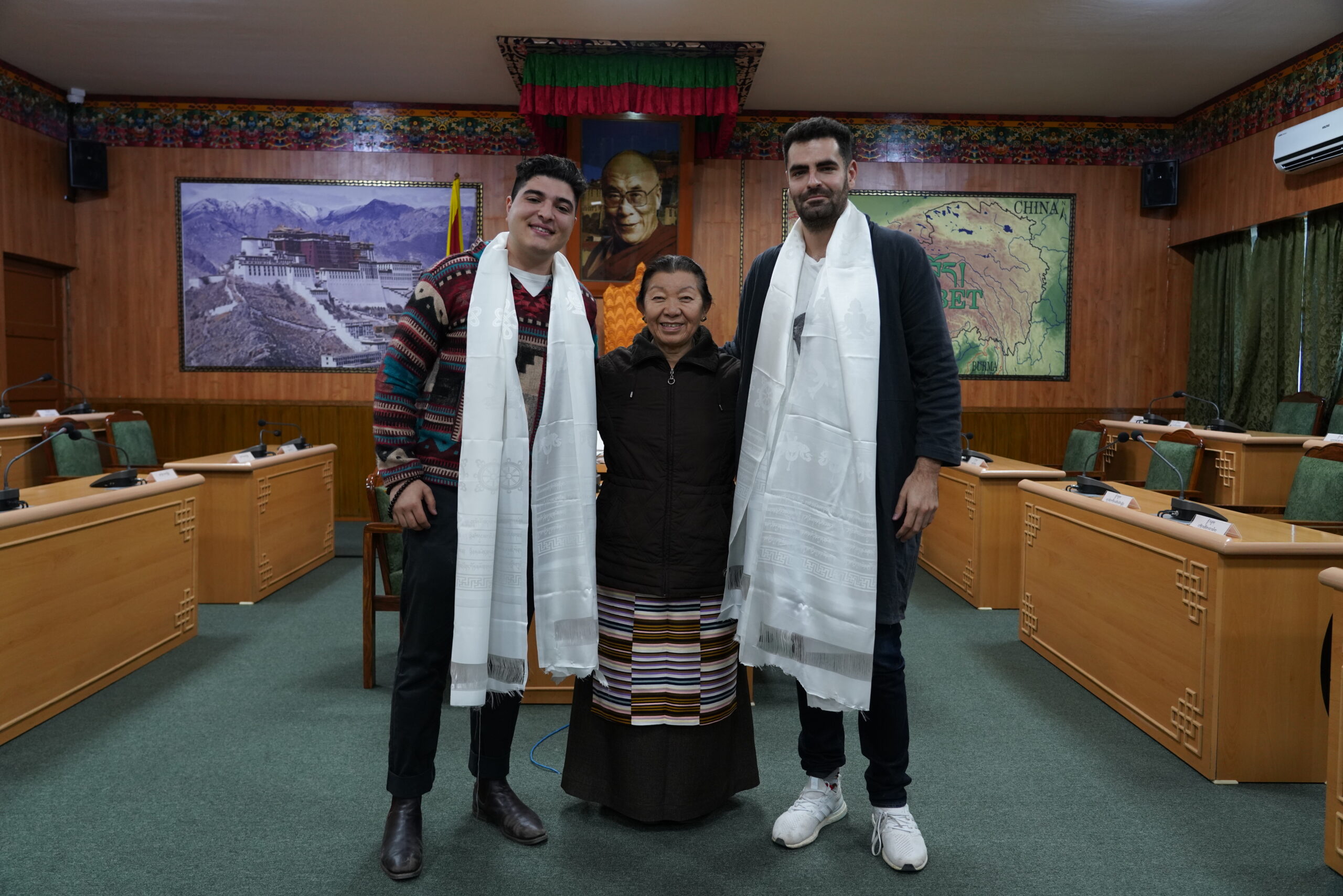 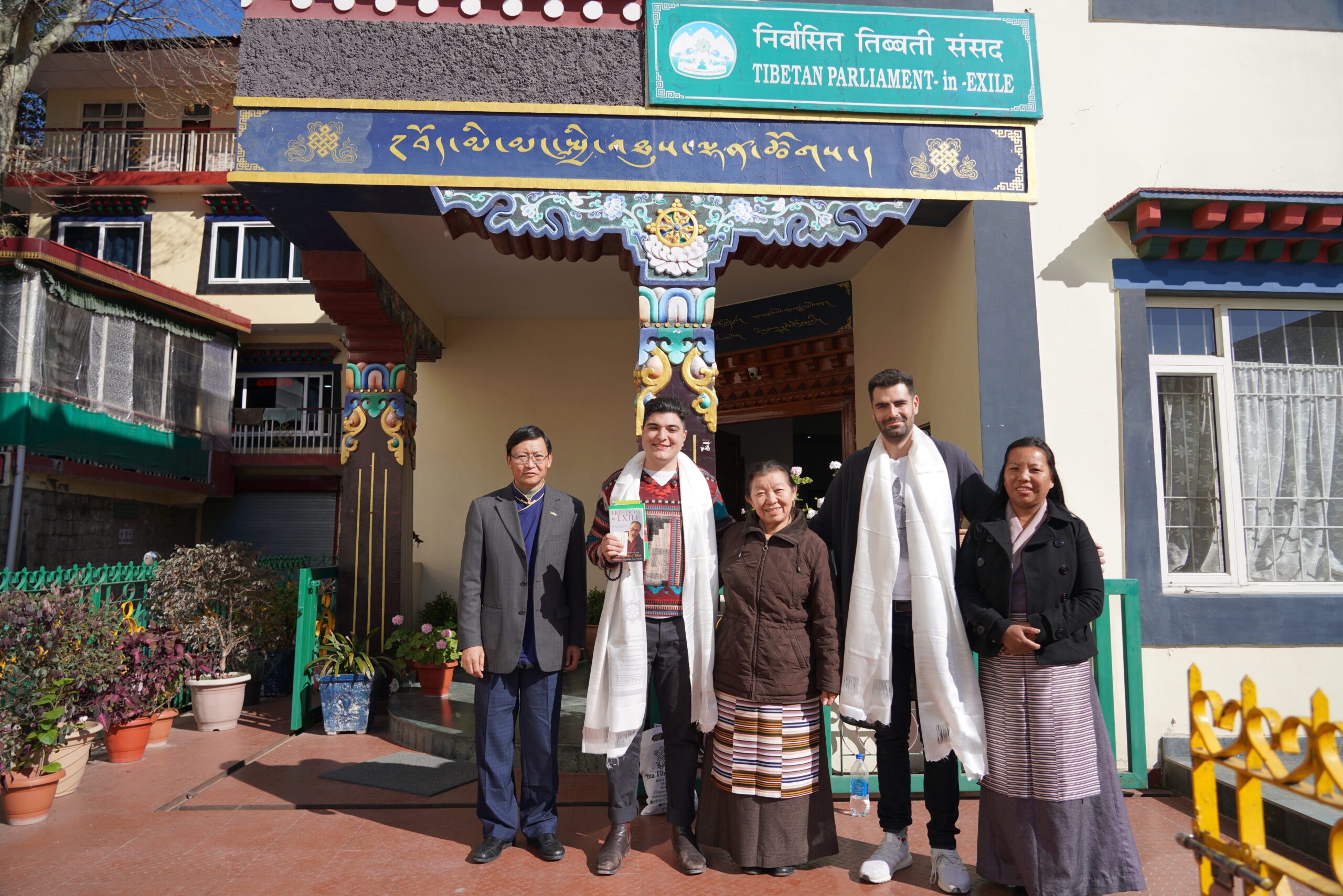 Deputy Speaker with the Australian delegates outside Tibetan Parliament.