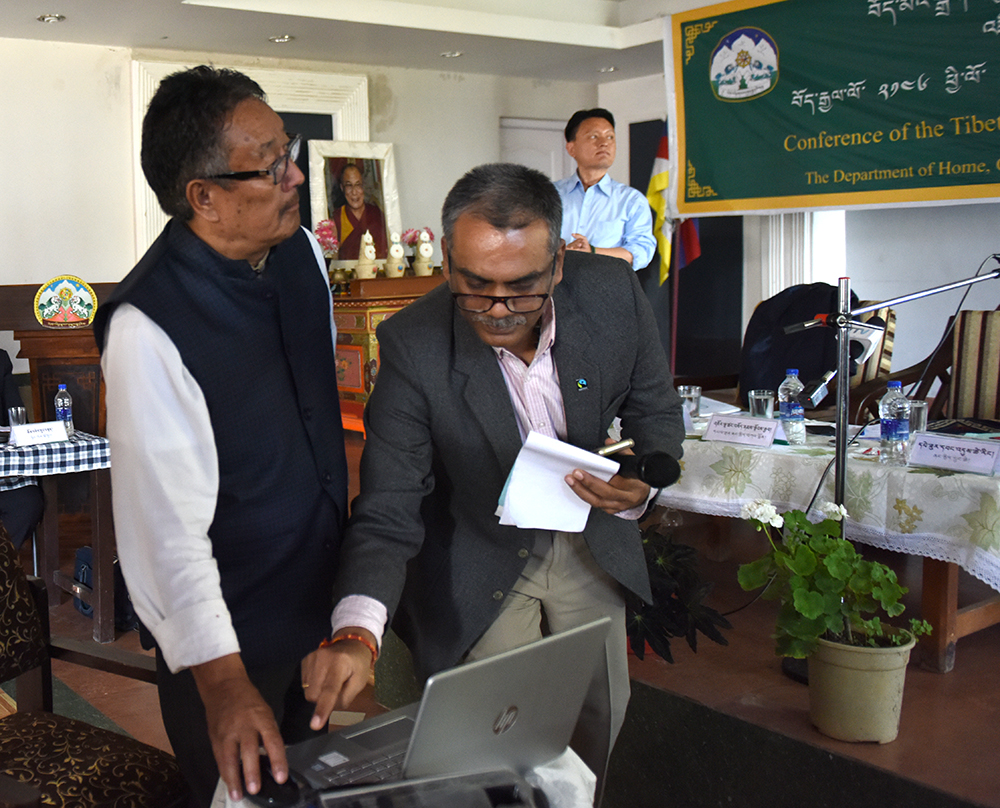 Dharmashala: The conference of Tibetan settlement officers on the management of administration work hosted by the Department of Home concluded with a mega launch of ‘Padma App’- an ICT based farm extension system for the Tibetan farmers.

Designed and developed by Crop In under the consultation of Mr. Kishore Rao (agriculture expert), Padma App provides a timely service with the creation of a detailed-computerized farmer database by settlement thus allowing easy traceability of every farm.

Through the app, farmers can obtain advises from experts on selected issues like crop care, agronomy and problem-solving.

Mr. Dhondup Tsering, head of agriculture section of the Department of Home regarding the app said, “This farmer mobile app will efficiently aid in the collection and analysis of farmer database which will further aid in the production and output of the farmers via a systematic manner”.

Also through this app, farmers will have access to the latest government schemes, notifications, and surveys. The website version of the app is also available.

The project’ farm extension system’ app was funded by USAID. 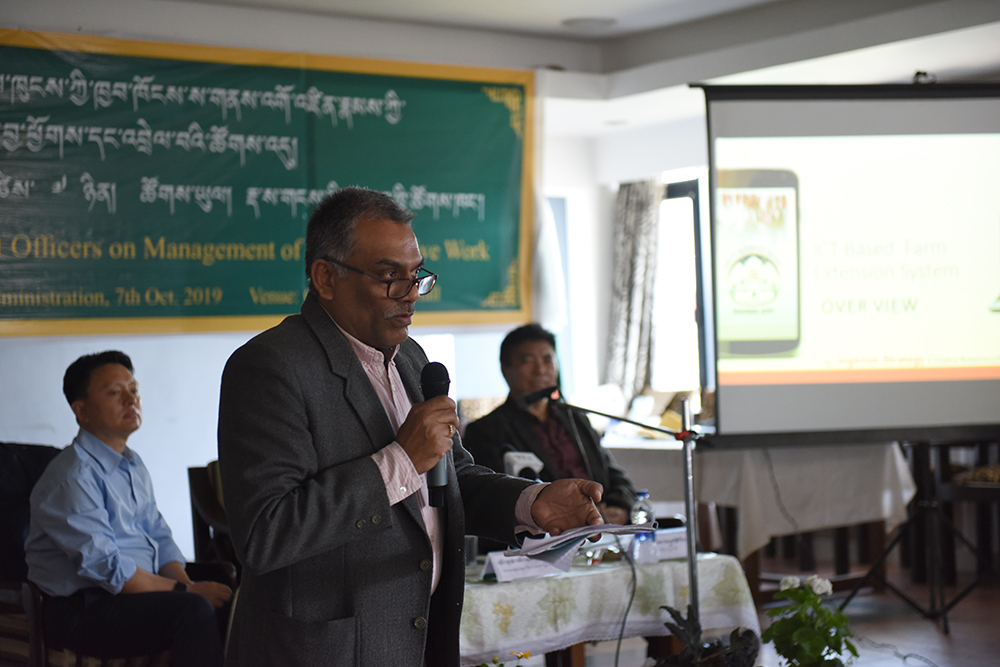 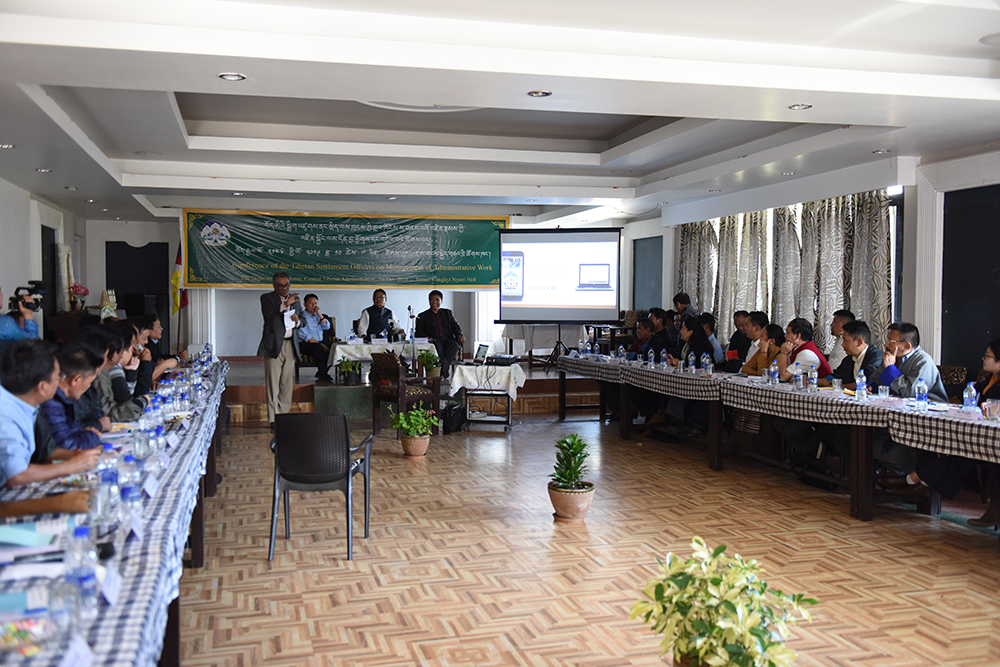 Settlement officers of Tibetan settlements around the world participating in the conference on the management of administration work hosted by the Department of Home. Photo/Tenzin Phende/CTA