Day 9 of the fifth session of the 16th TPiE 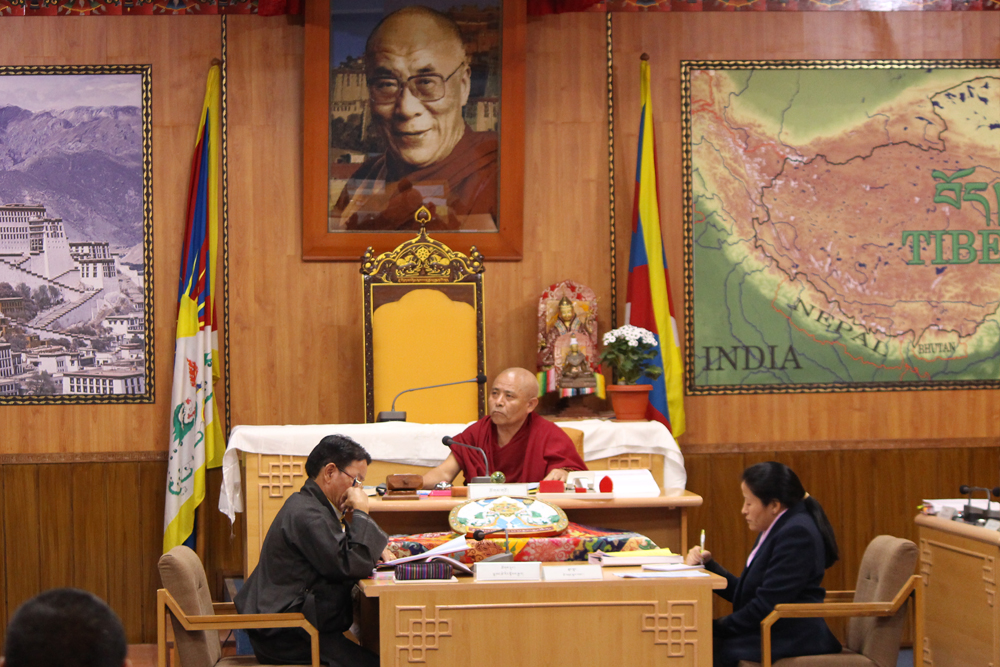 Day 9 of the fifth session of the 16th TPiE

Dharamsala: The first sitting of the session was chaired by Speaker Ven. Khenpo Sonam Tenphel on the ninth day of the fifth session of 16th Tibetan Parlaiment-in-Exile..

Following the day’s list of business, the session continued with the day before’s debate on the 2018-2019 budget of the Department of Home.

The members of the parliament tabled various opinions and raised different questions, which were diligently answered by the Kalon of Department of Home Mr. Sonam Topgyal Khorlatsang.By the end of the day, the session concluded by passing the Recurring Budget, Special recurring budget as well as Surkyol budget of the concerned department in unanimity by the members of the parliament in the house, including the sukyol budget of Chief Representative Office of South Zone and 5 Tibetan settlements which do not have Local Tibetan Assembly, except for the Sukyol budget for the account head 1.4 G’s appendix 18, which having failed to meet the simple majority, was rejected.

The house adjourned at 6pm till the 9:30 am of the next morning. 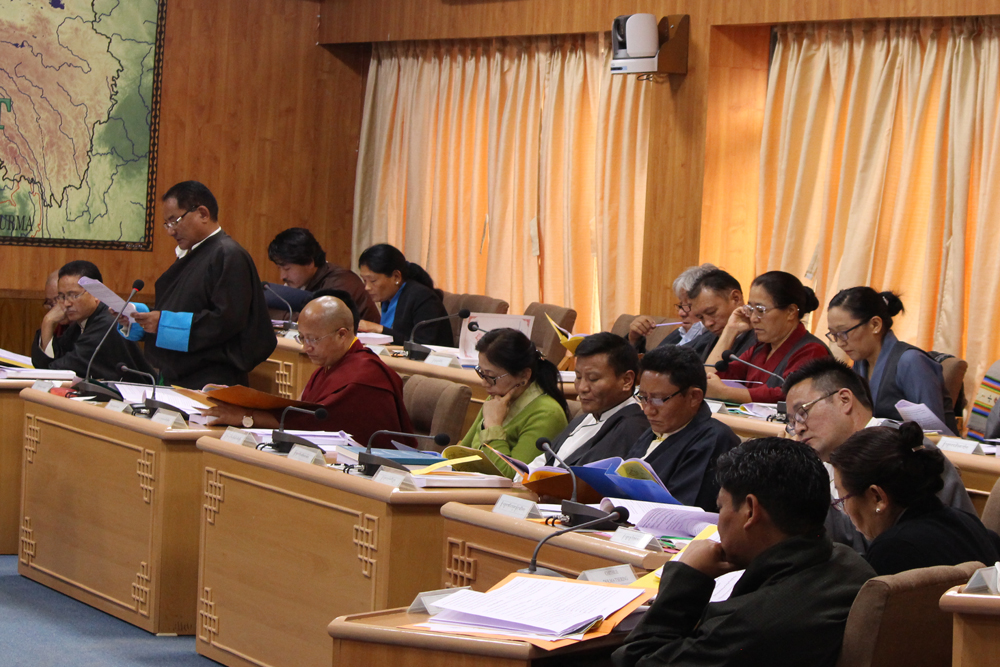 Tibetan Parliamentarian Pema Jungney on day 9 of the fifth session of the 16th TPiE.