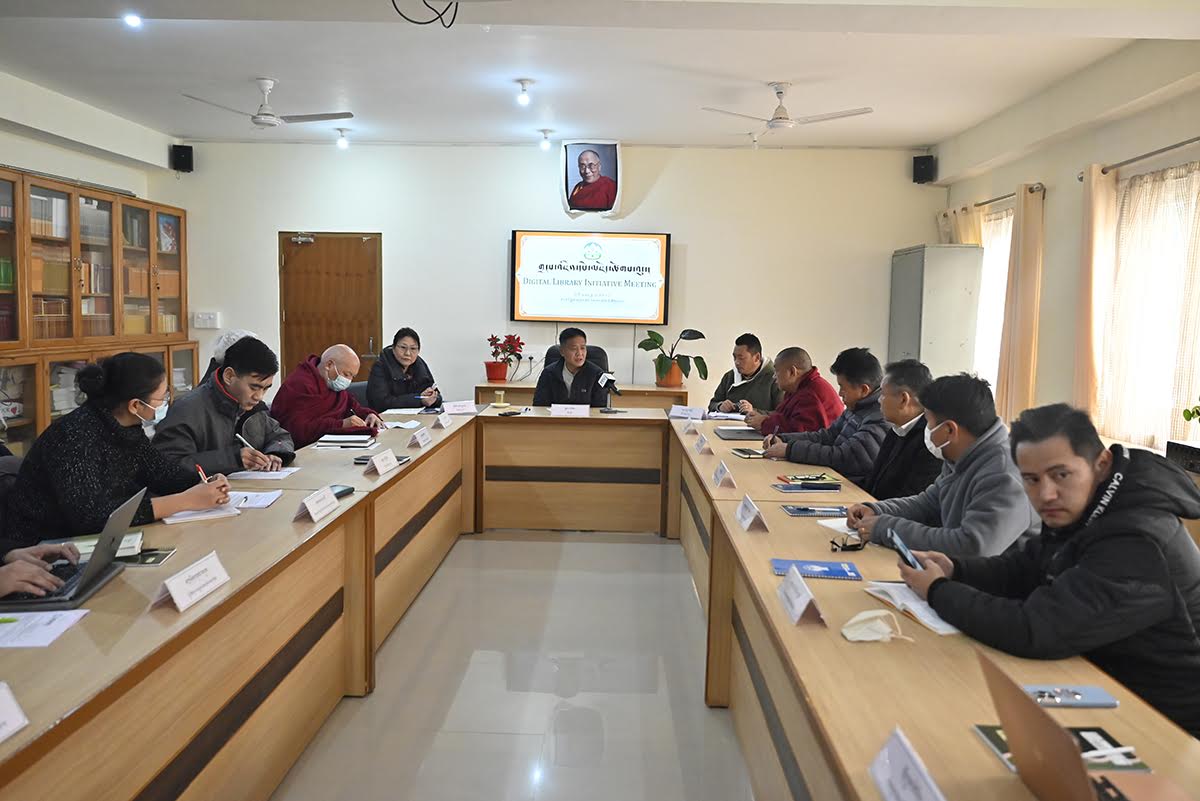 Dharamshala: The Department of Religion and Culture, CTA, held a preliminary meeting on Digital Library Initiative today presided over by Sikyong Penpa Tsering, the incumbent Kalon of the department.

Sikyong underlined the necessity of digitally archiving the prolonged preservation of important and invaluable paper-based documents of bygone ages and tabled the proposition of collaborating with major libraries in India, Nepal and Bhutan for the conservation of documents. To avoid the duplication of the works, he propounded scouting out the existing digitised documents before the commencement of the project.

The prelude meeting on the Digital Library Initiative of the Department of Religion and Culture was attended by the department’s Secretary, Chime Tseyang; Additional Secretary Dhondul Dorjee, Director of the Library of Tibetan Works and Archives Geshe Lhakdor, Director of Tibetan Medical and Astro Institute (aka Drophen Men-tsee-khang) Thupten Tsering, founder and Director of Monlam Tibetan IT Research Center Geshe Lobsang Monlam, and other administrators and directors of the Dharamshala based institutions.

The department has further envisioned assembling directors and librarians of the major libraries in India, Nepal and Bhutan in future to discourse on the initiative thoroughly. The 16th Kashag prioritises digitisation efforts and the achievement of digital transformation as one of the key commitments of the administration. 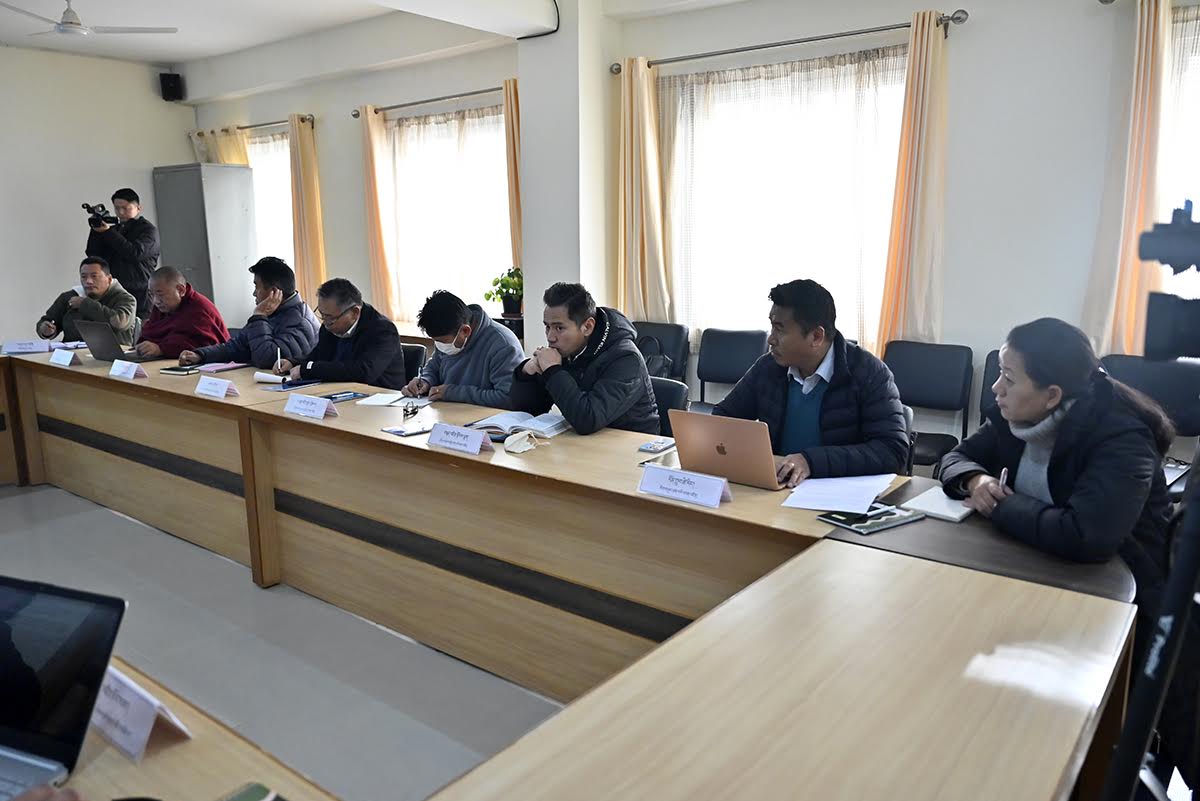 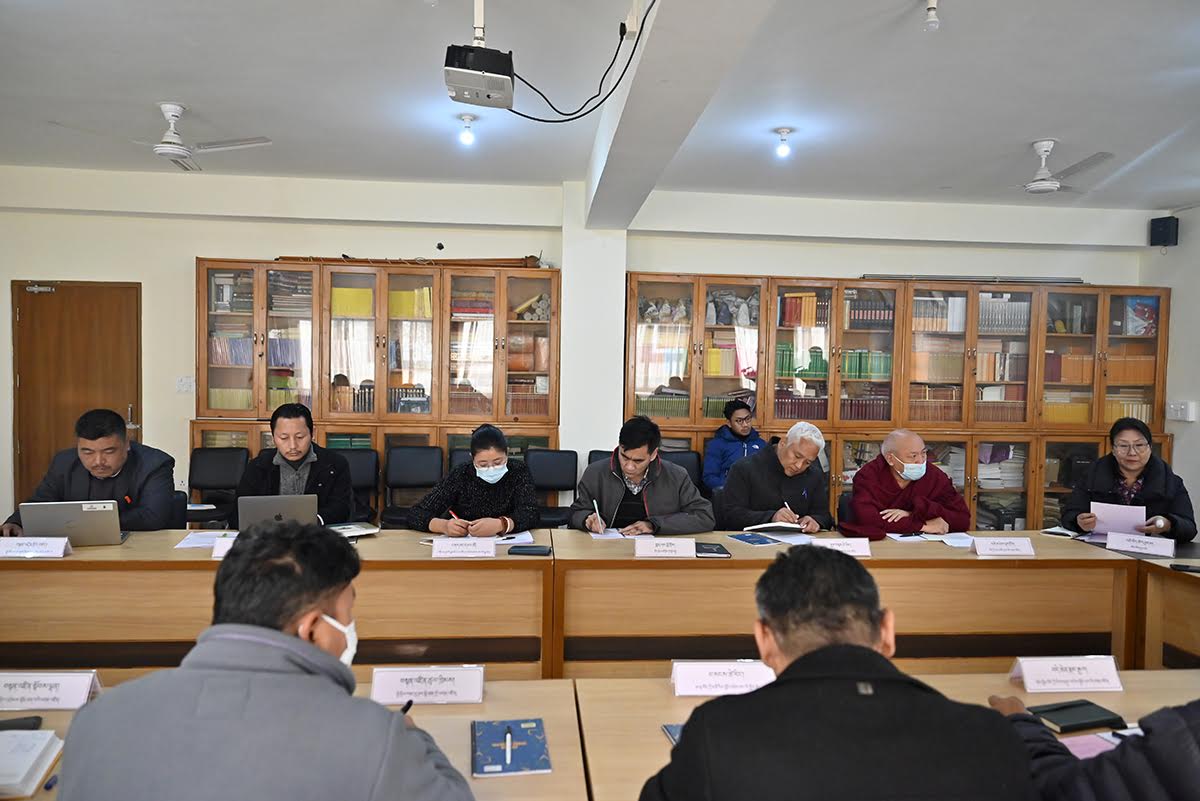