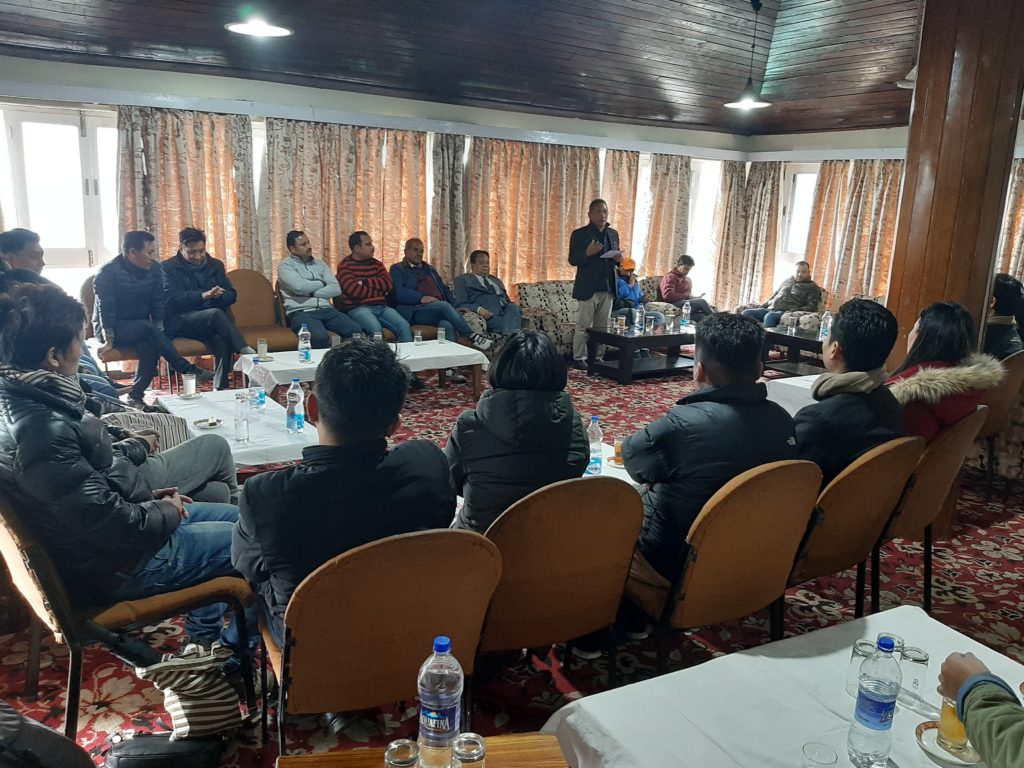 In his address, Mr Tsewang Gyalpo Arya, Spokesperson of CTA welcomed the eminent media personal from various media houses based in Dharamshala for giving their valuable time for taking part in the meeting.  He said that the contributions of media in strengthening the Tibetan freedom movement is very crucial. He also thanked the Indian and Tibetan media for disseminating and sharing the necessary information about the issue of Tibet to the general public.

Local and Tibetan media Bureau chiefs and journalists shared their view on how best they could work together to promote social justice and the cause of Tibet. Media personals of the two community had a good interaction, and they appreciated the Tibetan administration’s effort to provide a common platform to share information and ideas. 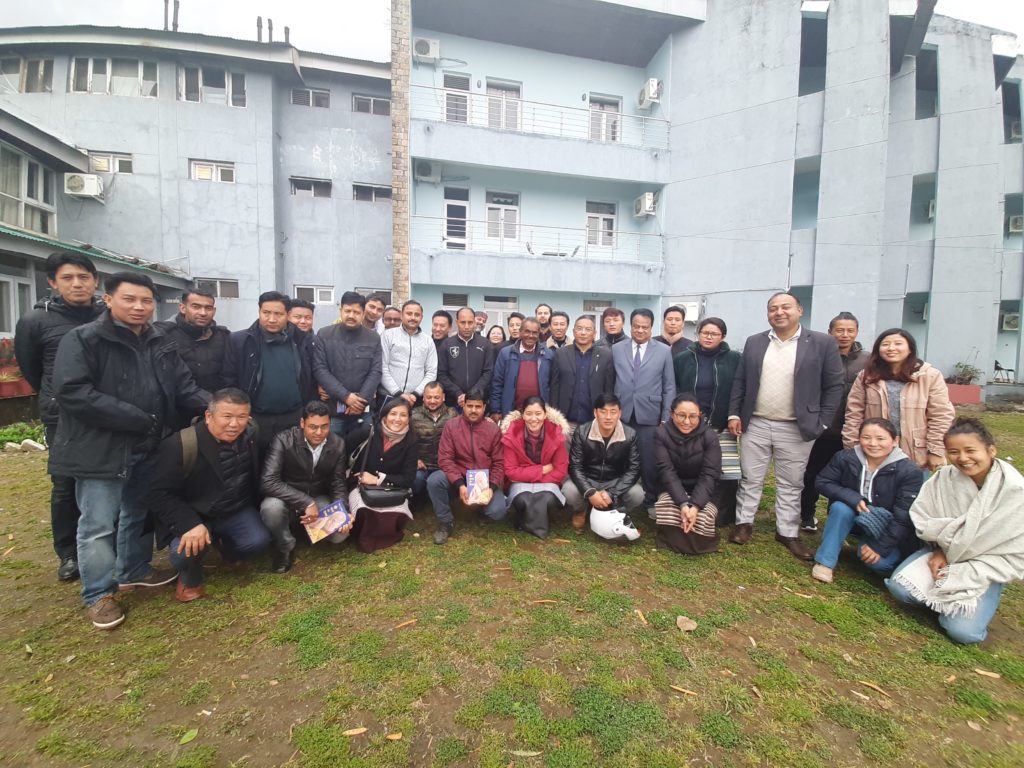