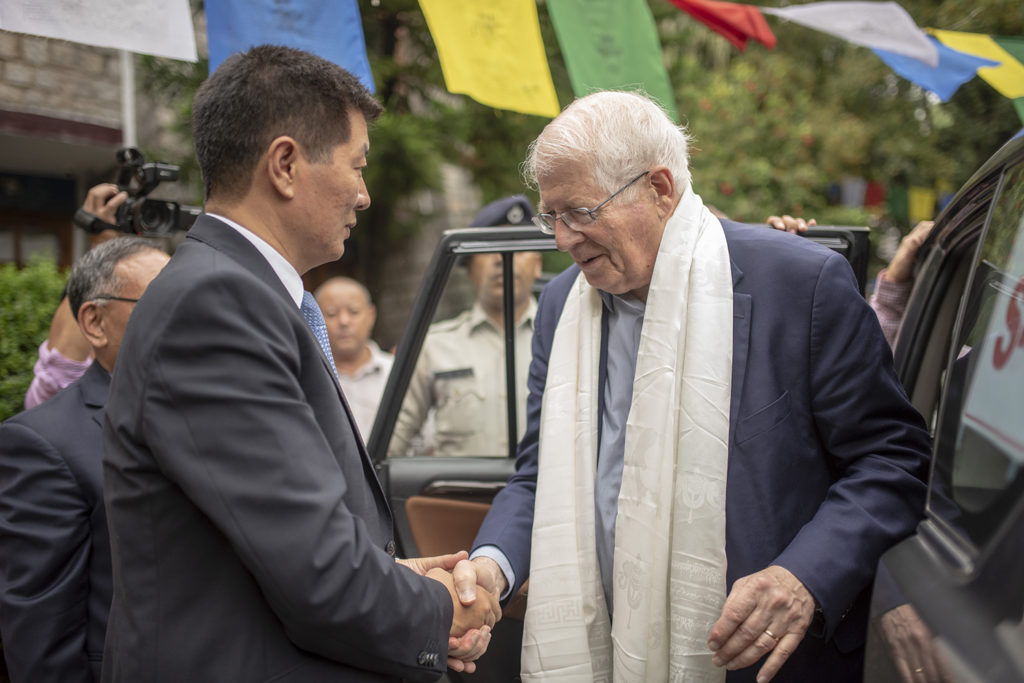 Dharamshala: The President of Central Tibetan Administration, Dr Lobsang Sangay welcomed the US Delegation at the Norbulingka Institute today around 4:30 pm.

Dr Sangay accorded the ceremonial welcome of the US delegation by offering a traditional Tibetan khatak.

At the gathering in the Norbulingka restaurant, Dr Sangay remarked that it was a joyous and an honoured moment for CTA to have the presence of some of the high-level US Congressional delegation of the House of Democracy Partnership in Dharamshala.

Dr Sangay recounted about his last meeting with Congressman David Price last November where both he and the Congressman Price had a discourse on wide-ranging Tibet and Tibetan related topic particularly the discussion on the system of Tibetan democracy in exile.

“This is by far the fastest invitation accepted and executed by any parliamentary delegation,” remarked President Sangay.

Congressman David Price expressed joy over his productive visit to Dharamshala and said, “We are interested in the representation work of the Tibetan parliament in exile.”

He once again thanked the Central Tibetan Administration for the invitation.

A total of 6-member U.S Congressional delegation led by Chairman David Price and Vice-chair Vern Buchanan of the House of Democracy Partnership have arrived in Dharamshala along with the staffers.

The delegation will be in Dharamshala for two days where they will be meeting with His Holiness the Dalai Lama and afterwards will interact with Cabinet. 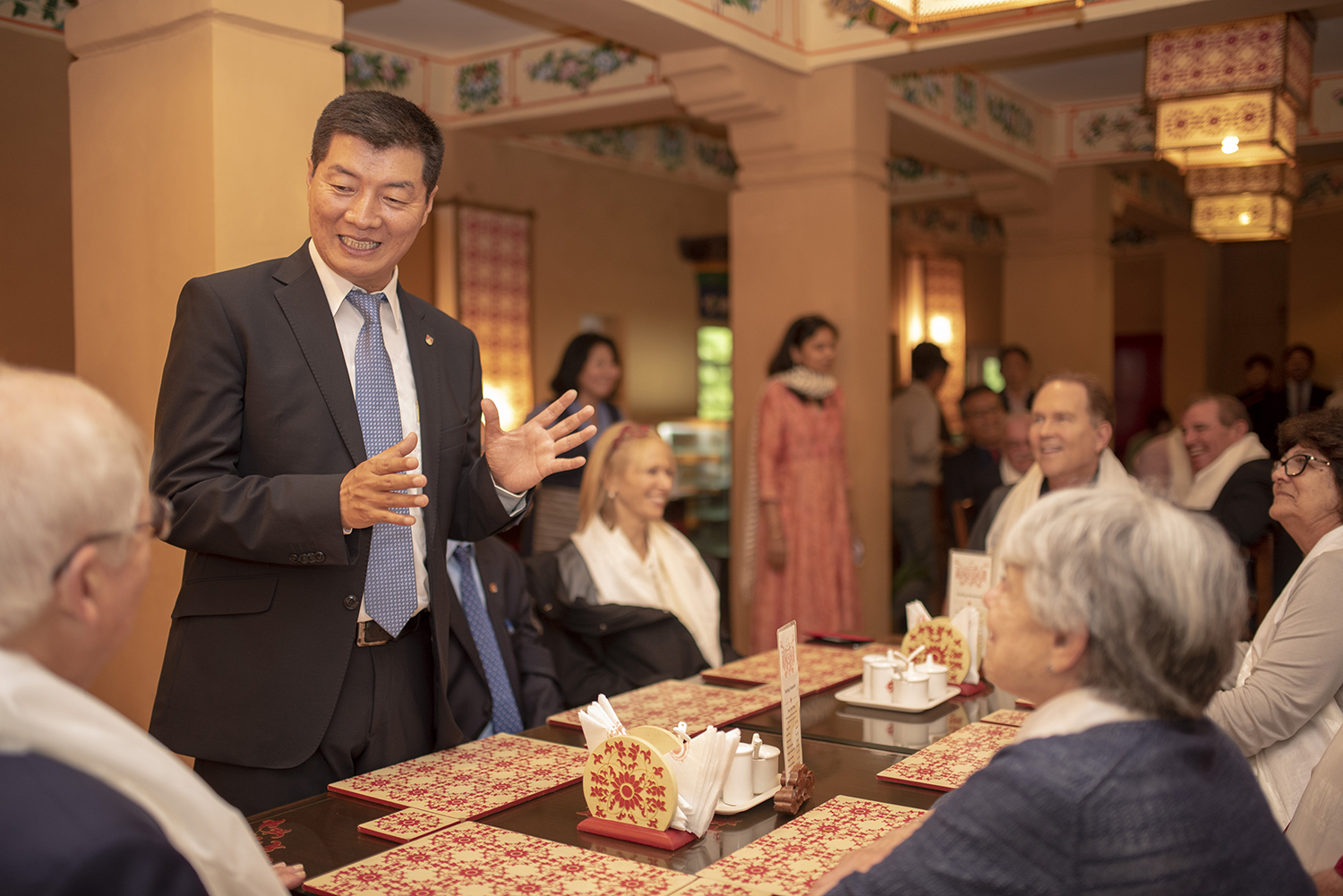 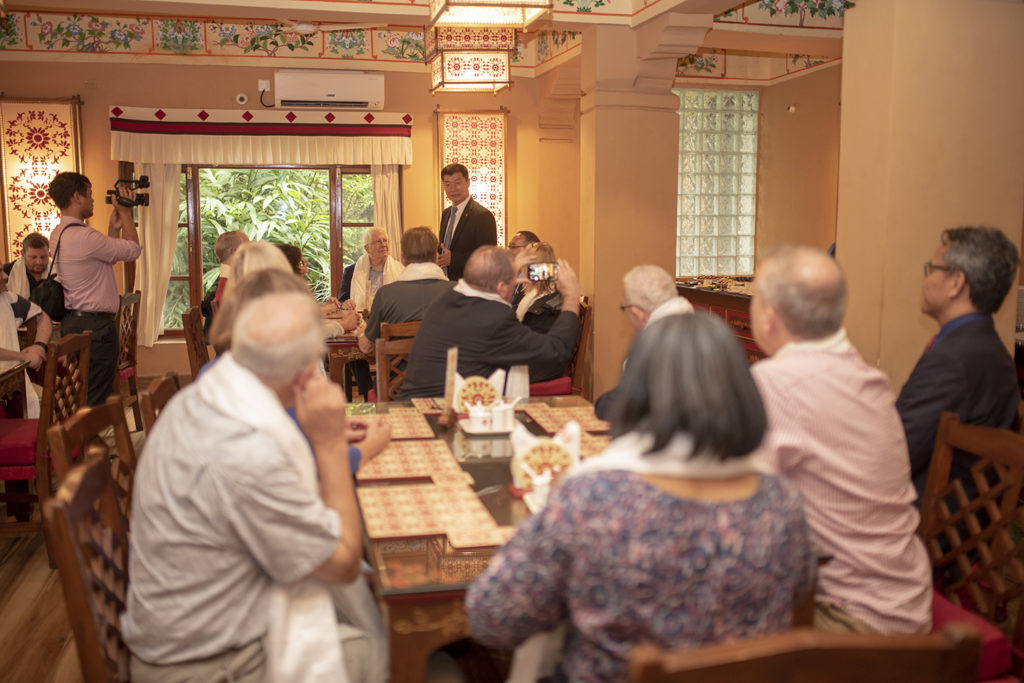 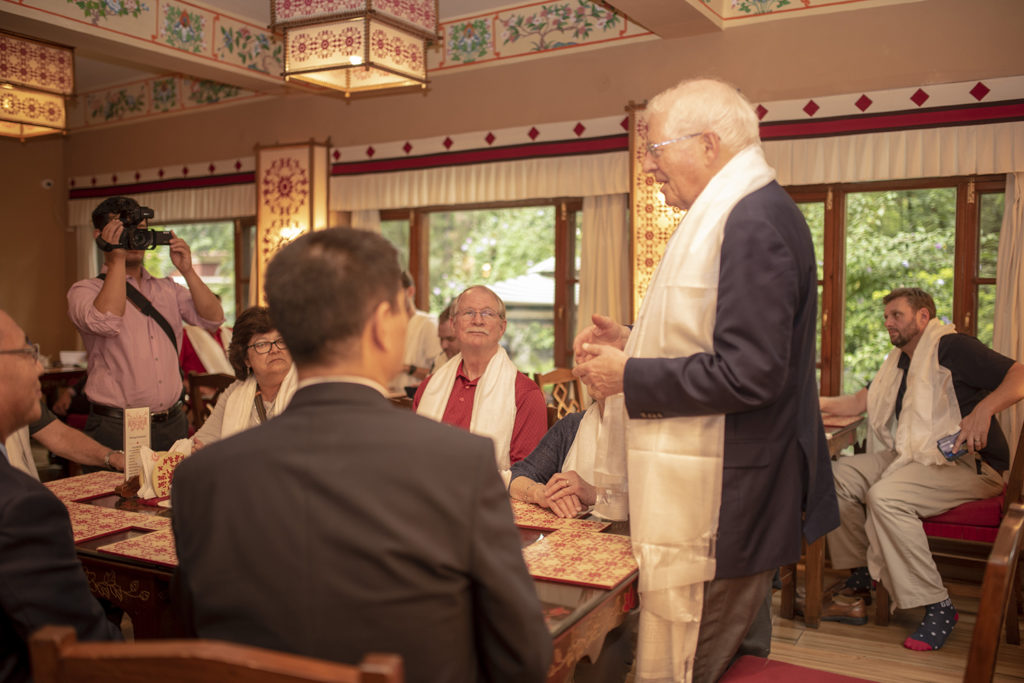 Congressman and Chair of the House of Democracy Partnership, David Price speaking to the gathering. Photo/Tenzin Jigme/CTA 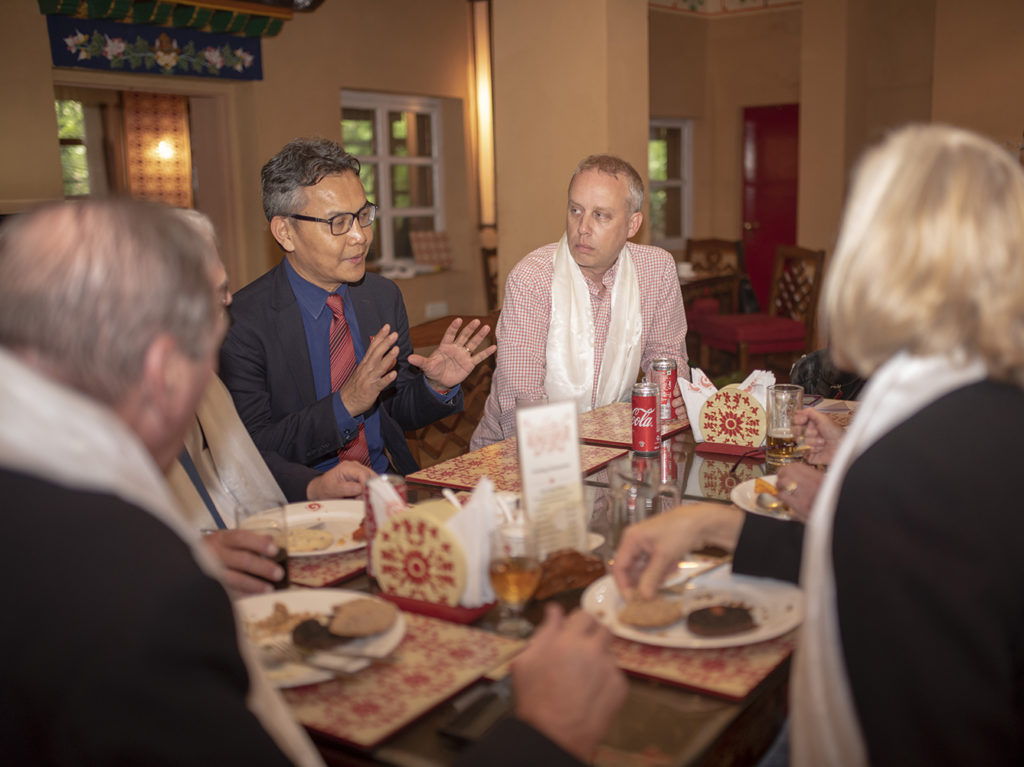 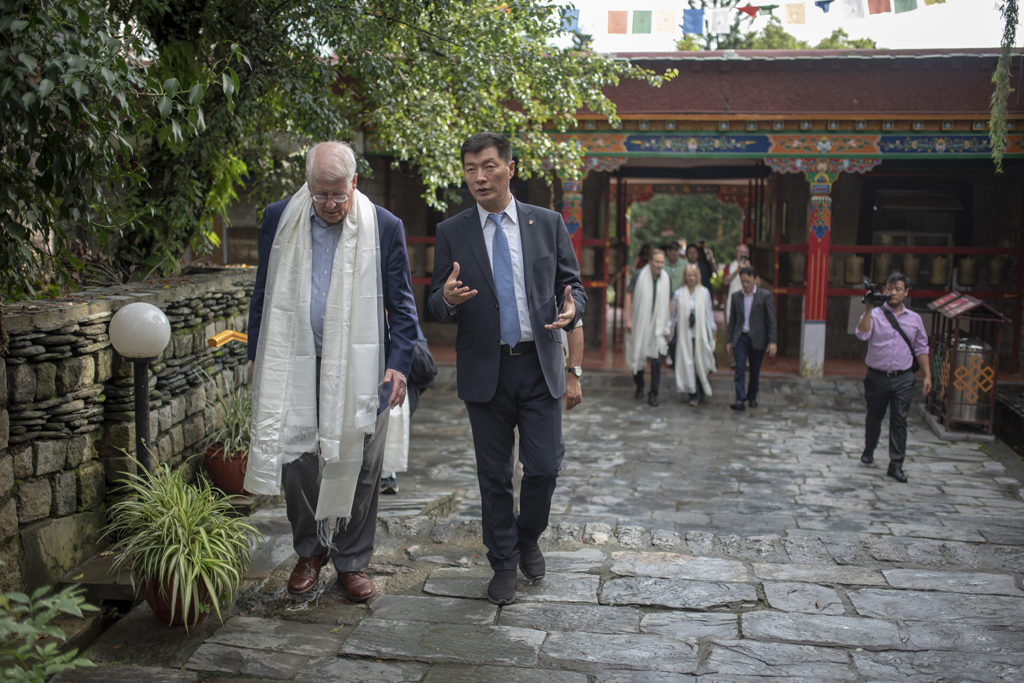 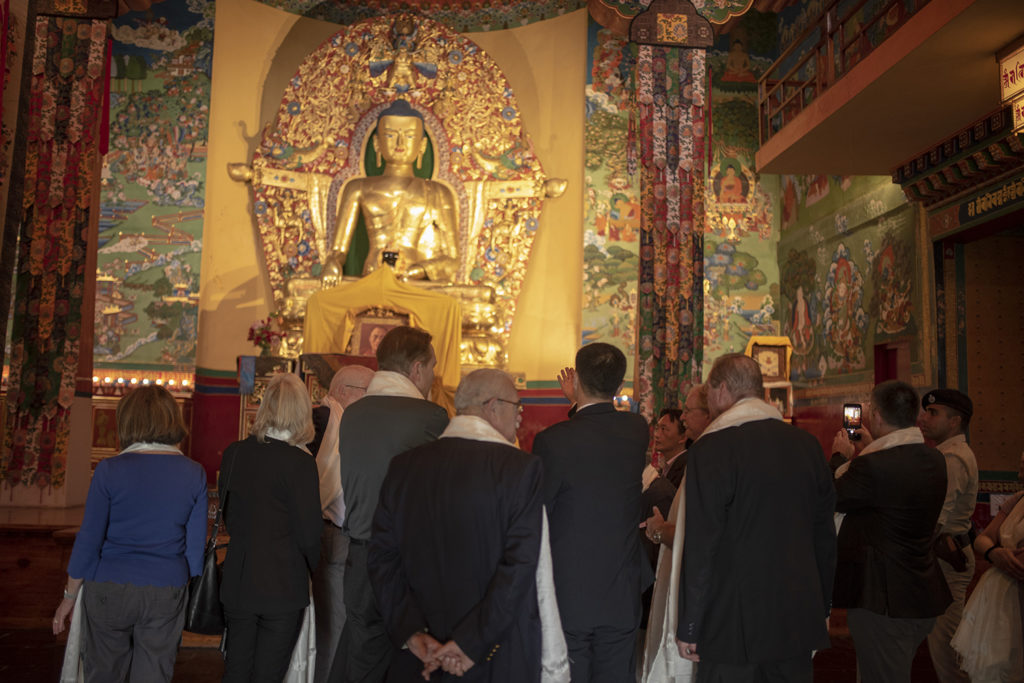 The delegation inside the temple of Norbulingka Institute. Photo/Tenzin Jigme/CTA 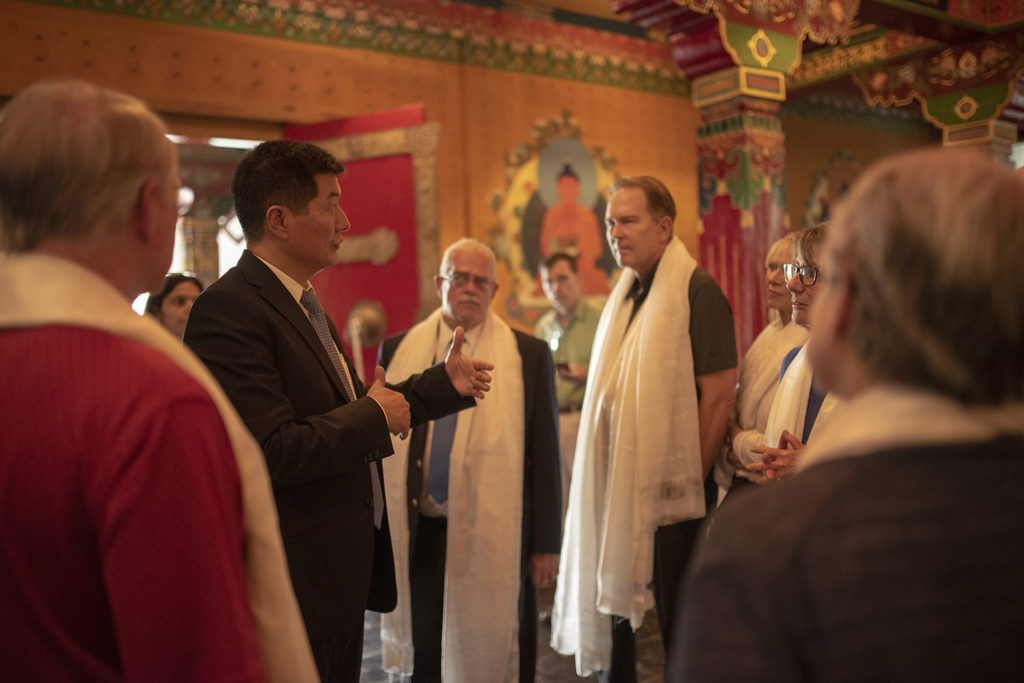 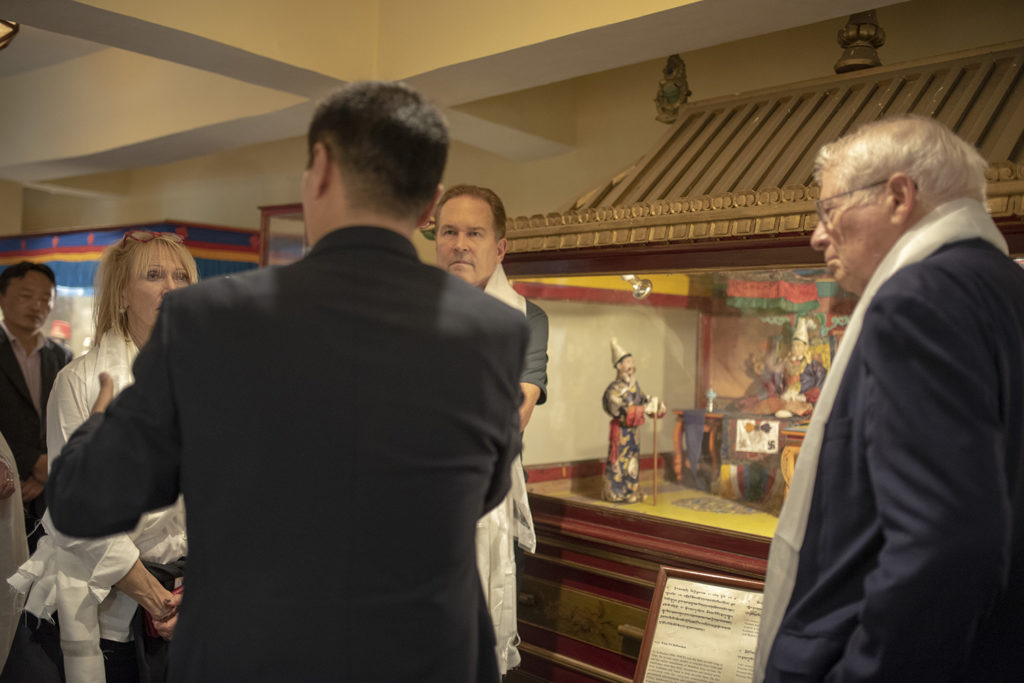 President Dr. Lobsang Sangay explaining the delegation on the displayed arts and crafts in the museum of the institute. Photo/Tenzin Jigme/CTA 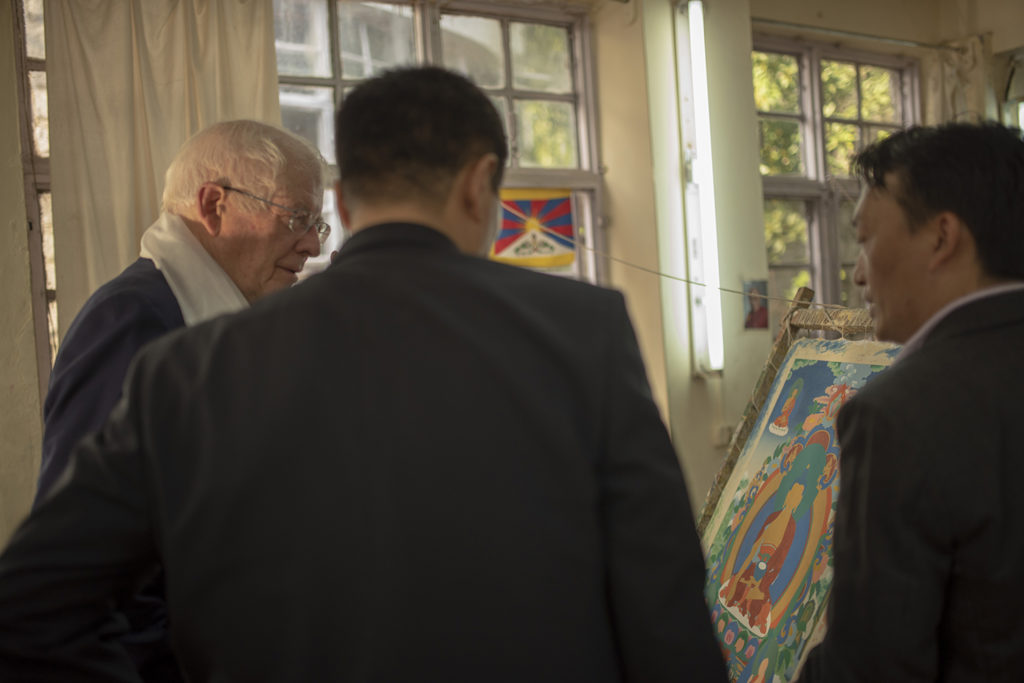 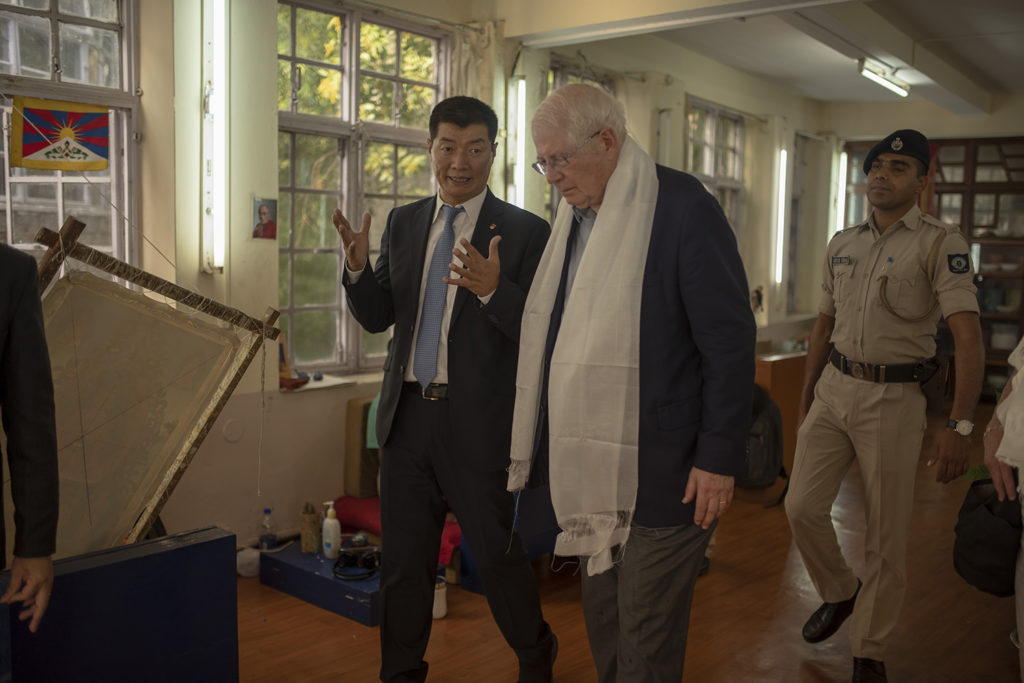 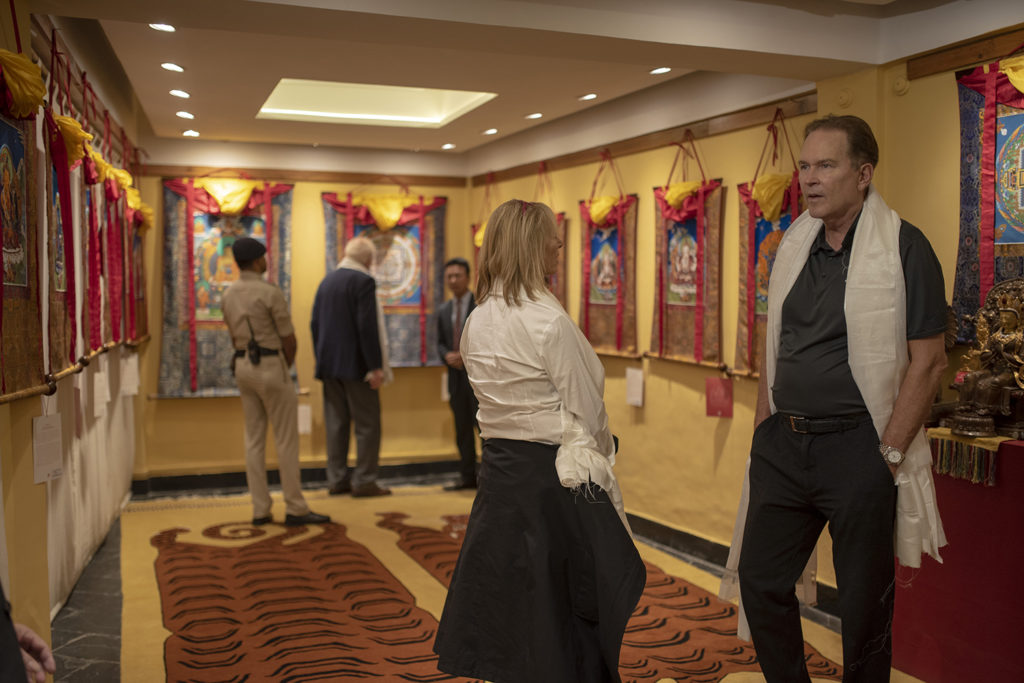 The delegation looking at the Thangka paintings on display. Photo/Tenzin Jigme/CTA. 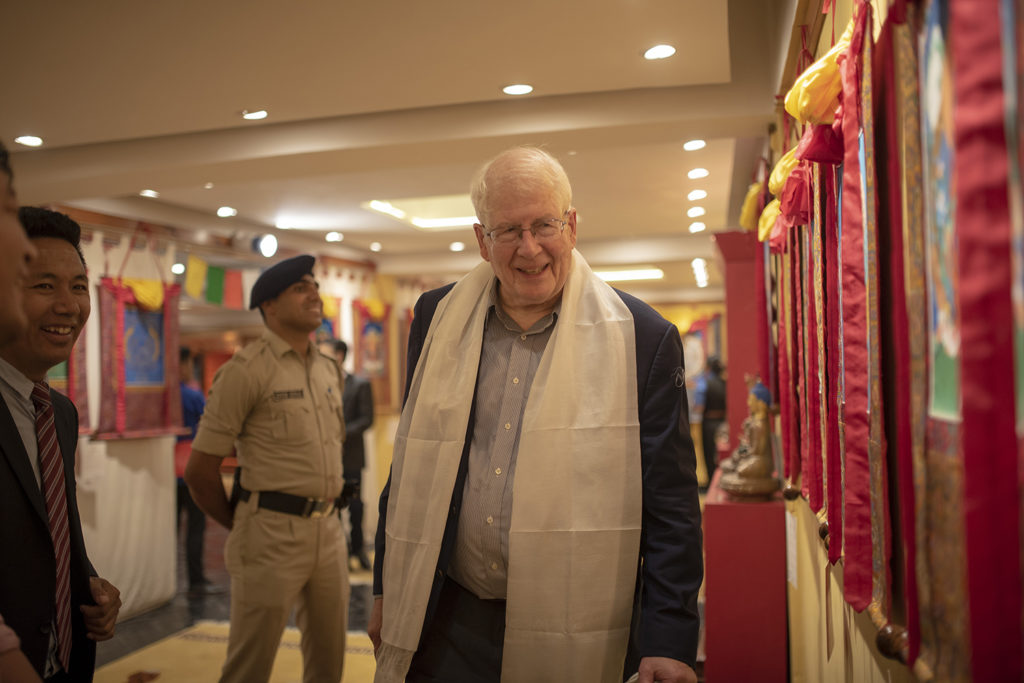