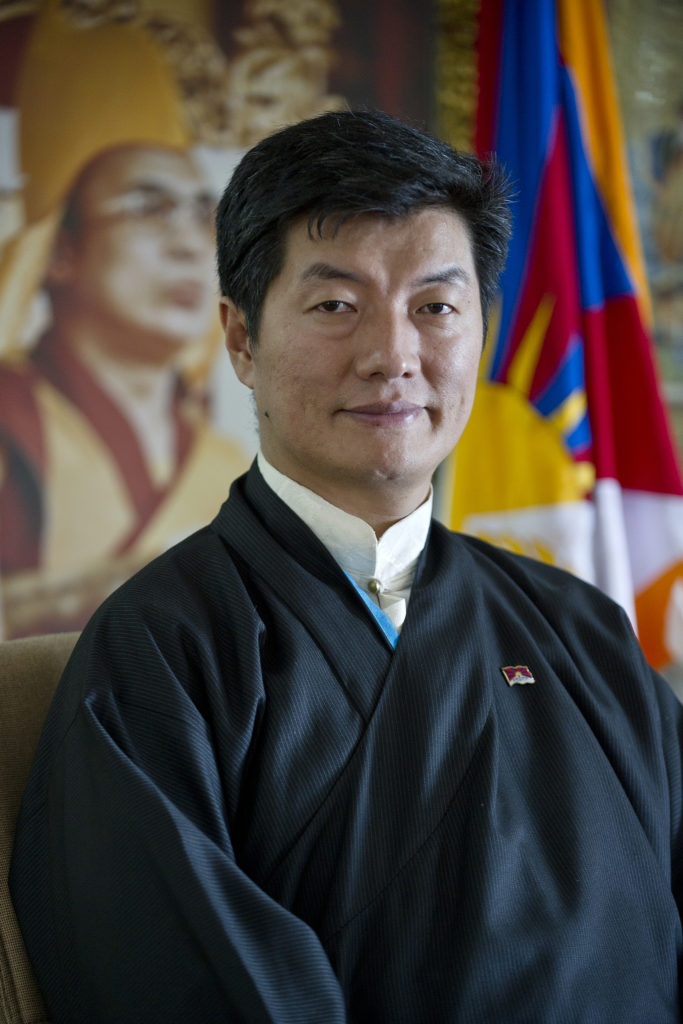 Dharamshala: Dr Lobsang Sangay, the President of Central Tibetan Administration, is scheduled to address the opening ceremony as the Chief Guest of the National Convention on Tibet organised by the Bharat Tibbat Sahyog Manch, a national Tibet support group founded in 1999.

The convention which will be held in Delhi will also be presided over by Indresh Kumar, senior RSS leader and founder of the Bharat Tibbat Sahayog Manch; MP Manoj Tiwari, President of the Delhi BJP and other dignitaries.

Dr Sangay will leave for Delhi this afternoon.