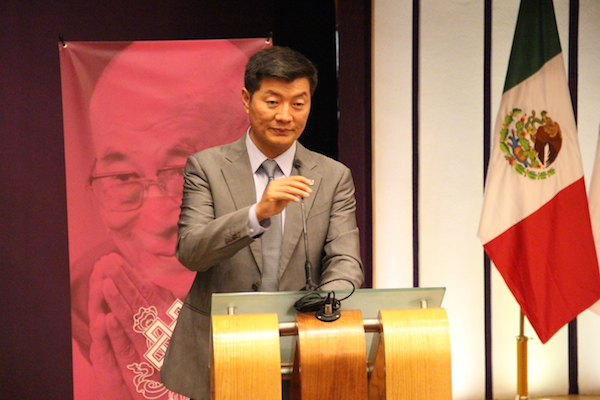 SANTA FE: President Dr Lobsang Sangay of the Central Tibetan Administration addressed a packed auditorium at the Santa Fe campus of the Monterrey Institute of Technology and Higher Studies on Monday, 4 September 2017.

In his address, Dr Sangay drew the attention of the audience towards the disastrous impact of the massive resource extraction operations of the Chinese government on the Tibetan plateau and the resulting recession of glaciers on the roof of the world.

He said that since the Tibetan plateau serves as one of the largest reservoirs of fresh water in the world feeding billions of people in Asia, the rapid recession of the glaciers does have a dramatic impact on the global climate. Dr Sangay pointed out that some of the most renowned geo-political strategists fear that the coming war in the world will, most likely, be on water.

Expanding the issue, Dr Sangay also touched on the Chinese government’s current strategic trade and foreign policy of “One Belt, One Road” and that the world community should not fail to learn about the impact of the policy by studying the Tibetan case.  Dr Sangay further spoke on the Tibetan Buddhist civilisation and its contribution to the global community.

“The Tibetan people have, for over a thousand year, kept intact the the rich knowledge of the Buddha’s teachings sharpened by the great scholars of the Nalanda Buddhist university from 5th to 12th century. This initiative now facilitates interested people around the world, including 300-400 million Buddhists in China, to study the profound teachings of the Buddha,” he said.

Dr Sangay also spoke on the Chinese government’s continuous suppression of Tibetan culture and basic rights of the Tibetan people, which has forced 149 Tibetans to self-immolate in protest since 2009 to protest the repressive policy.

He also informed the audience on the Tibetan administration’s policy of “Middle Way Approach” in resolving the issue of Tibet seeking genuine autonomy for the Tibetan people.

Dr Sangay’s 45-minute talk was followed by a question-and-answer session which was participated by around 30 students making the session very interactive and educating.

In the evening, Dr Sangay gave another engaging talk at the Casa Tibet Mexico which was attended by around 200 people.

In his talk at the Casa Tibet Mexico, Dr Sangay covered a wide range of subjects on Tibet, including the way the Tibetan administration is run and the Tibetan experience of Buddhist democracy. 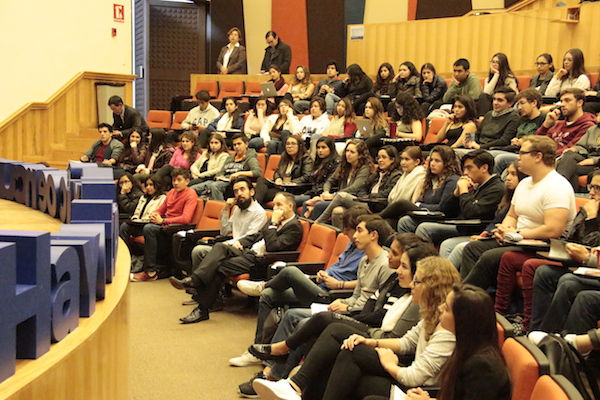 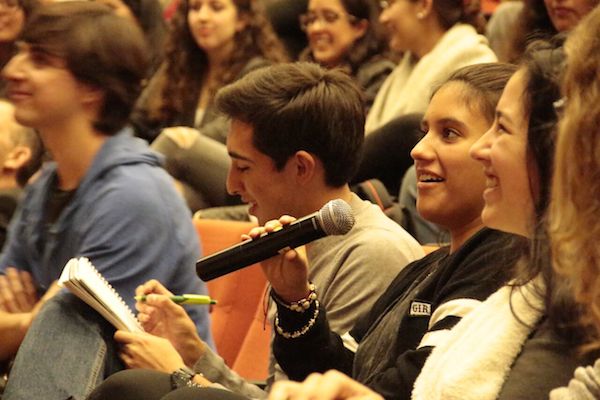 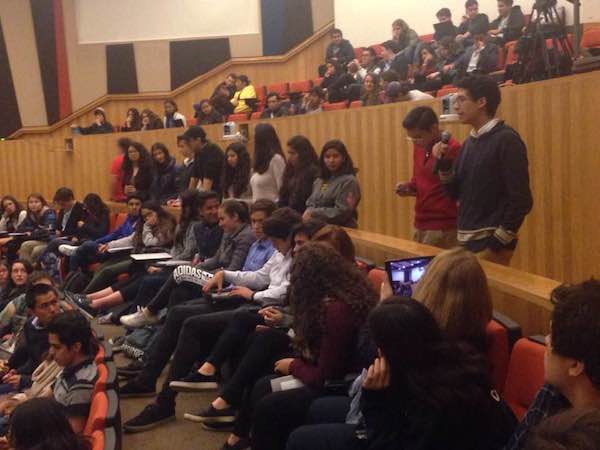