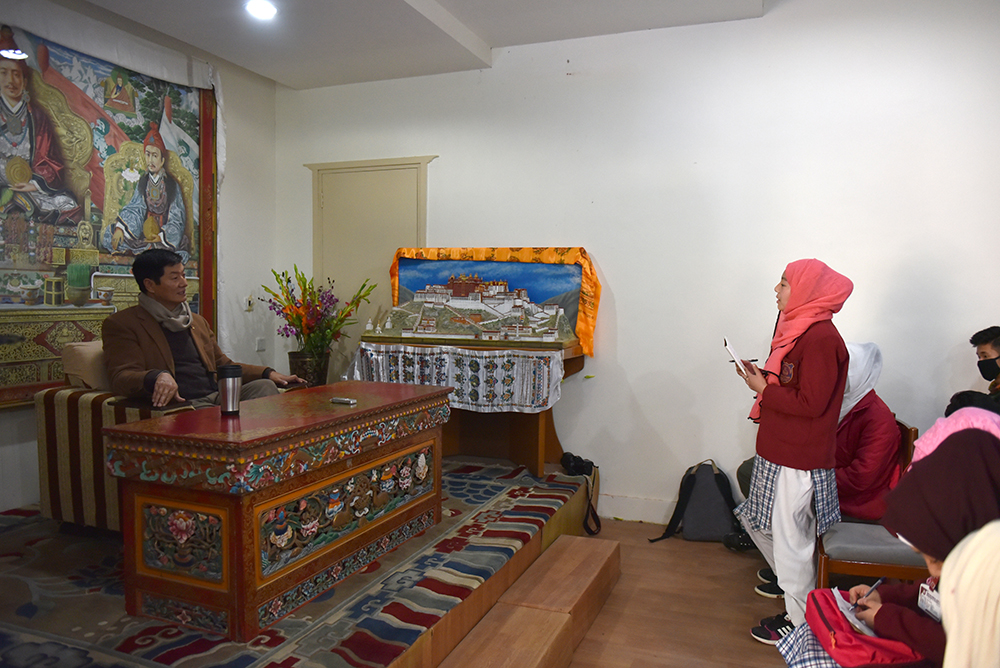 The education excursion is the first time from Tibetan students in Srinagar to Dharamshala. The young delegation of 8th, 9th and 10th graders are currently on a four-day educational excursion in Dharamshala and Delhi.

President Dr Lobsang Sangay began his talk by greeting them and said, “We all are Tibetan despite a difference in women’s garment. Kashag stand firm that we are all brothers and sister.”

He further emphasised on keeping historical background intact and the preservation of our rich culture. To inspire the student, Dr Lobsang iterated story about Albert Einstein. He suggested that students should integrate as Tibetans. He applauded Tibetan Muslim community in keeping the Tibetan language alive and that Tibetans around the world praise Muslim brothers and sisters for the effort.

President Dr Sangay delivered his hourlong talk through an interactive Q&A session. The students sat in rapt attention while he answered the questions in the last segment.

Tibetan Public school, Srinagar has 680 students of which 80 are Tibetans. 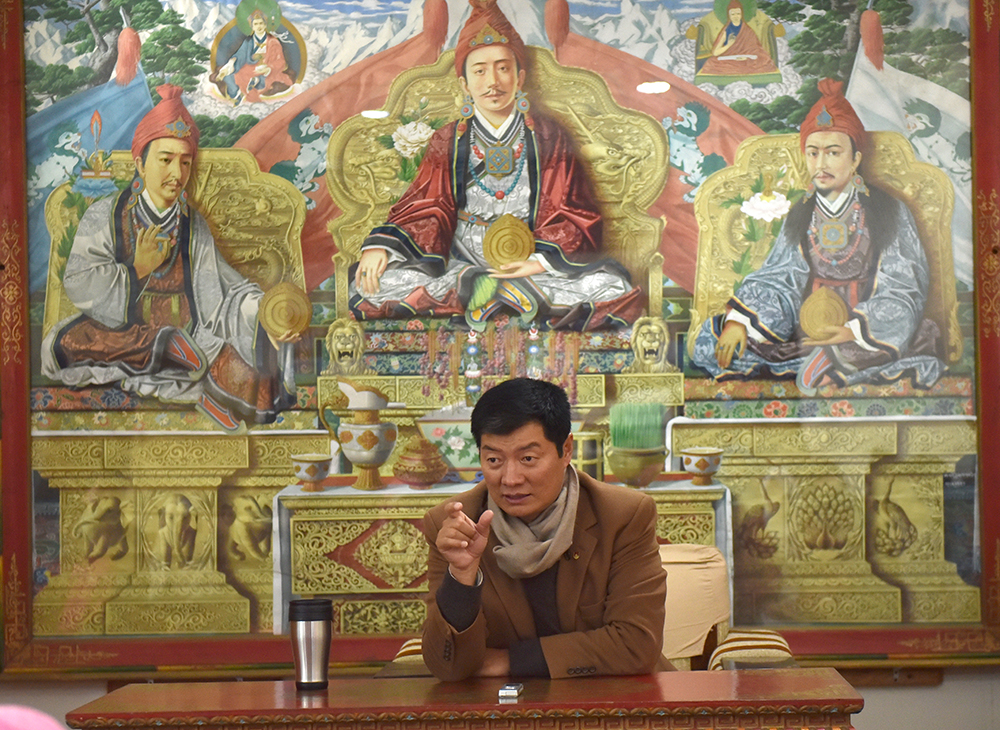 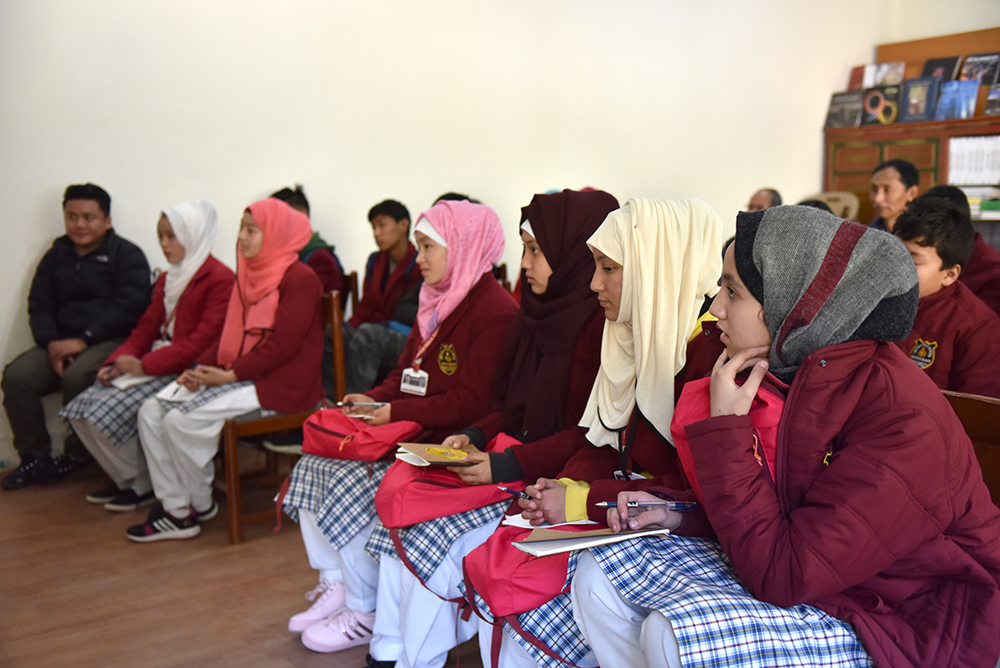 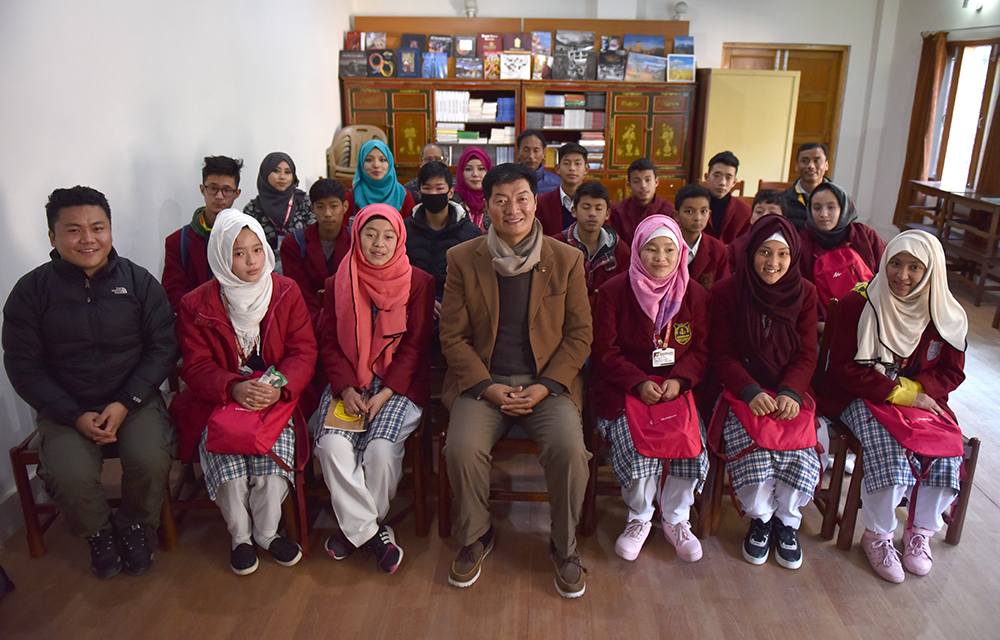