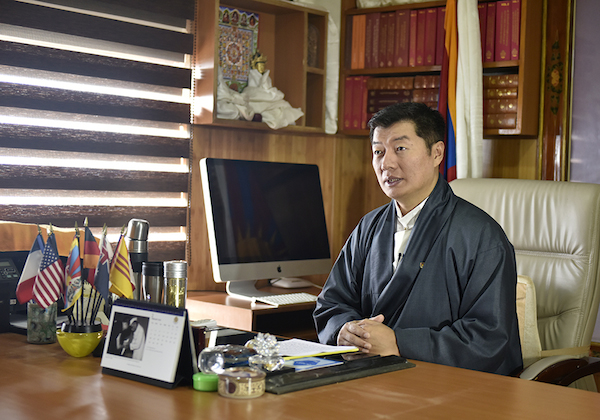 I, personally as well as on behalf of the Kashag, extend my heartiest greetings and wish a happy Tibetan new year (Losar 2145– Year of the Earth Dog) to our deeply revered spiritual leader His Holiness the Dalai Lama, heads of the four schools of Tibetan Buddhism and Bon tradition, Tibetans living inside and outside Tibet, the people and government of India, and friends of Tibet from all over the world.

This year marks the 10th anniversary of the 2008 Tibetan national uprising and also the 60th anniversary of Tibet’s brutal occupation by Chinese communist forces. However, due to the untiring efforts and leadership of His Holiness the Dalai Lama and the indomitable spirit of the Tibetan people, the Tibetan freedom movement has sustained and persisted. We need to continue moving forward with an unflinching determination and unity.

As advised by the deities in successive prophecies, the Tibetan people should accumulate collective merit and exert strenuous efforts to preserve the Tibetan identity based on Tibetan religion and culture. The preservation of Tibetan identity is crucial for further strengthening and sustenance of the Tibet cause.

To mark 60 years of Tibetans taking refuge in exile, the Central Tibetan administration is marking the year 2018 as ‘Thank you year’ to express our gratitude to India and its people. Therefore, I urge the entire Tibetan community to join the campaign.

In conclusion, I express my profound prayers for the long life of His Holiness the Dalai Lama, and sincerely hope that all his sacred aspirations come to fruition. And I pray that the joyous reunification of Tibetans inside and outside Tibet would soon be realised.

I once again wish you an auspicious Tibetan new year (Losar). 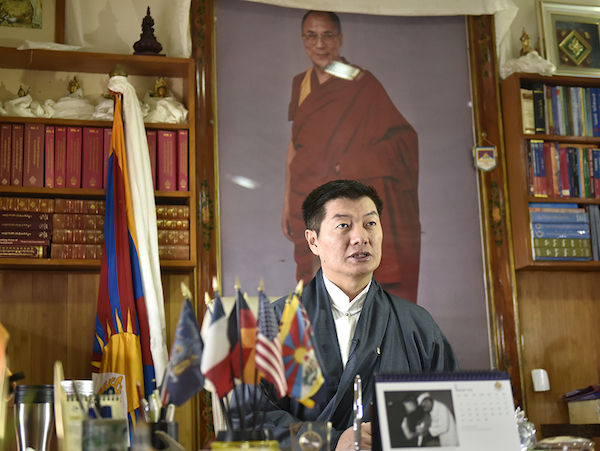