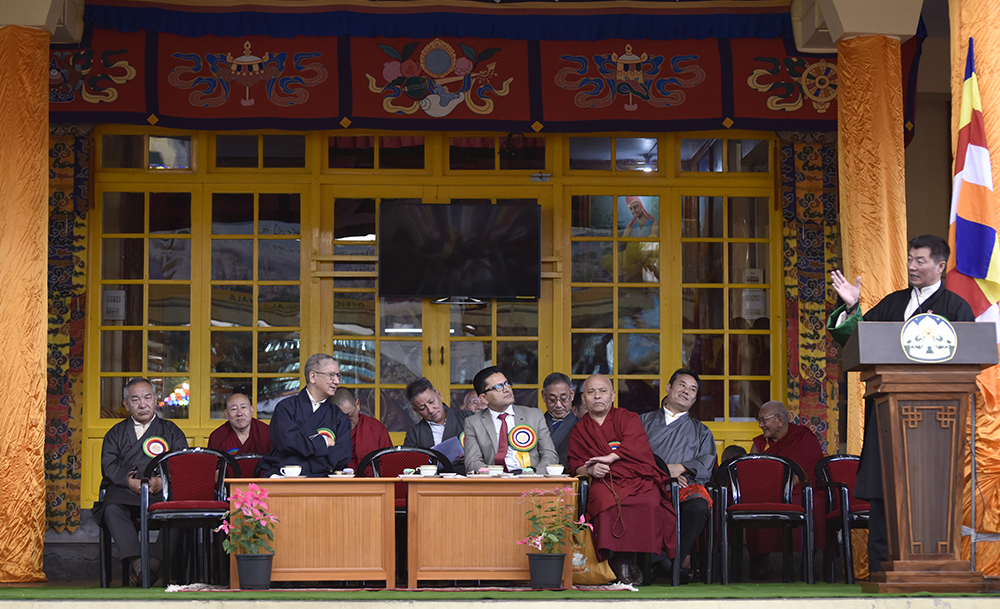 “The unity of the three traditional provinces of Tibet is a symbol of Tibetan strength and resilience against the atrocities of China. Tibetan unity is crucial to the success of the Tibetan movement, and sends a strong message to China that Tibetans will not be bogged down by China’s attempts to divide the community,” he said.

He made the statements at the 50th anniversary celebration of the Dharamshala Tibetan settlement. Other guests at the celebration include Shri C P Verma, Deputy Commissioner of Kangra, and Acharya Yeshi Phunstok, Deputy Speaker of Tibetan Parliament.

In his address, President Dr Lobsang Sangay thanked India, particularly the people and government of Himachal Pradesh, for providing a sanctuary for the Tibetan people and the Central Tibetan Administration. He said India is Tibet’s most loyal and staunchest ally, and that Tibetans will never forget the generosity of India. He encouraged Tibetans to maintain harmonious relations with local Indians and increase people to people contacts.

“Moreover, the criticism of these minor group of people is not based on sound judgment or reason. His Holiness the Dalai Lama is the single most important person in the history of the Tibetan people and the Tibetan freedom movement,” he added.

He promised the Kashag’s wholehearted efforts to fulfill the aspirations of His Holiness the Dalai Lama and to alleviate the sufferings of the Tibetan people inside Tibet based on the Middle Way Approach.

Dr Sangay also assured the Kashag’s continued endeavor to look after the welfare of the Tibetan people in exile and pledged to eradicate poverty in the Tibetan exile community.

Shri C P Verma, Deputy Commissioner of Kangra, congratulated the Tibetan community for completing 50 years in Dharamshala. He said the district administration is honoured to host His Holiness the Dalai Lama in Dharamshala.

He also promised to look after the challenges being faced by the Tibetan people in Dharamshala, such as the regularisation of the lands on which Tibetan homes are built and filing of legal papers. 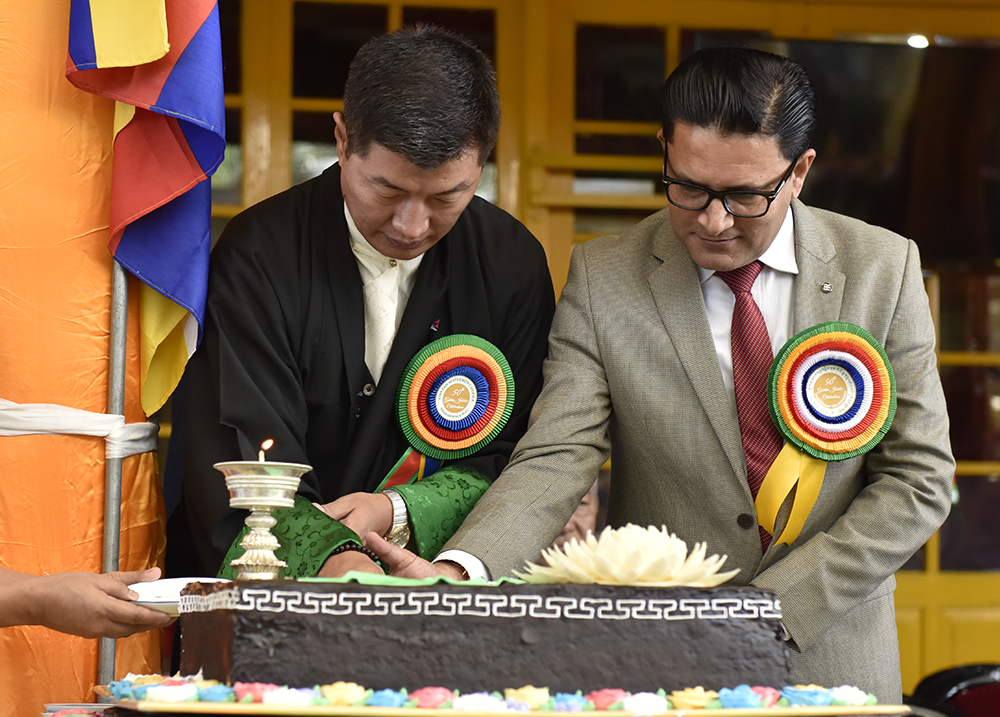 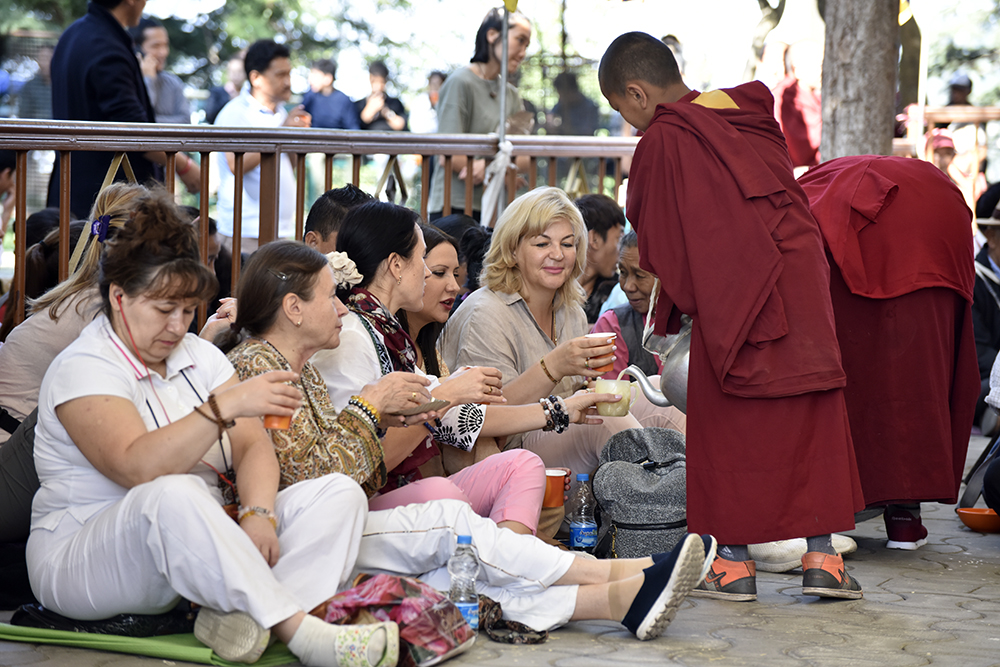 Tea and refreshments being served to the public on the occasion. Photo/Tenzin Phende/ DIIR 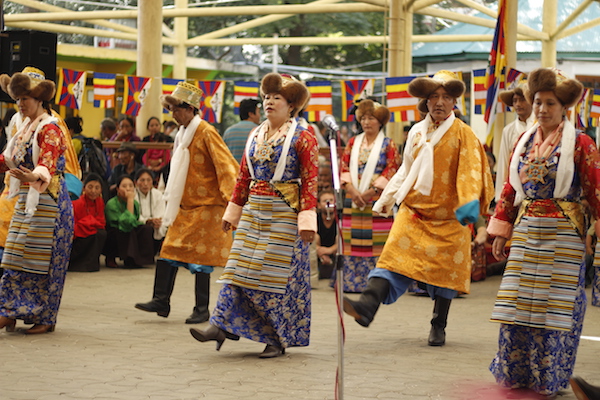