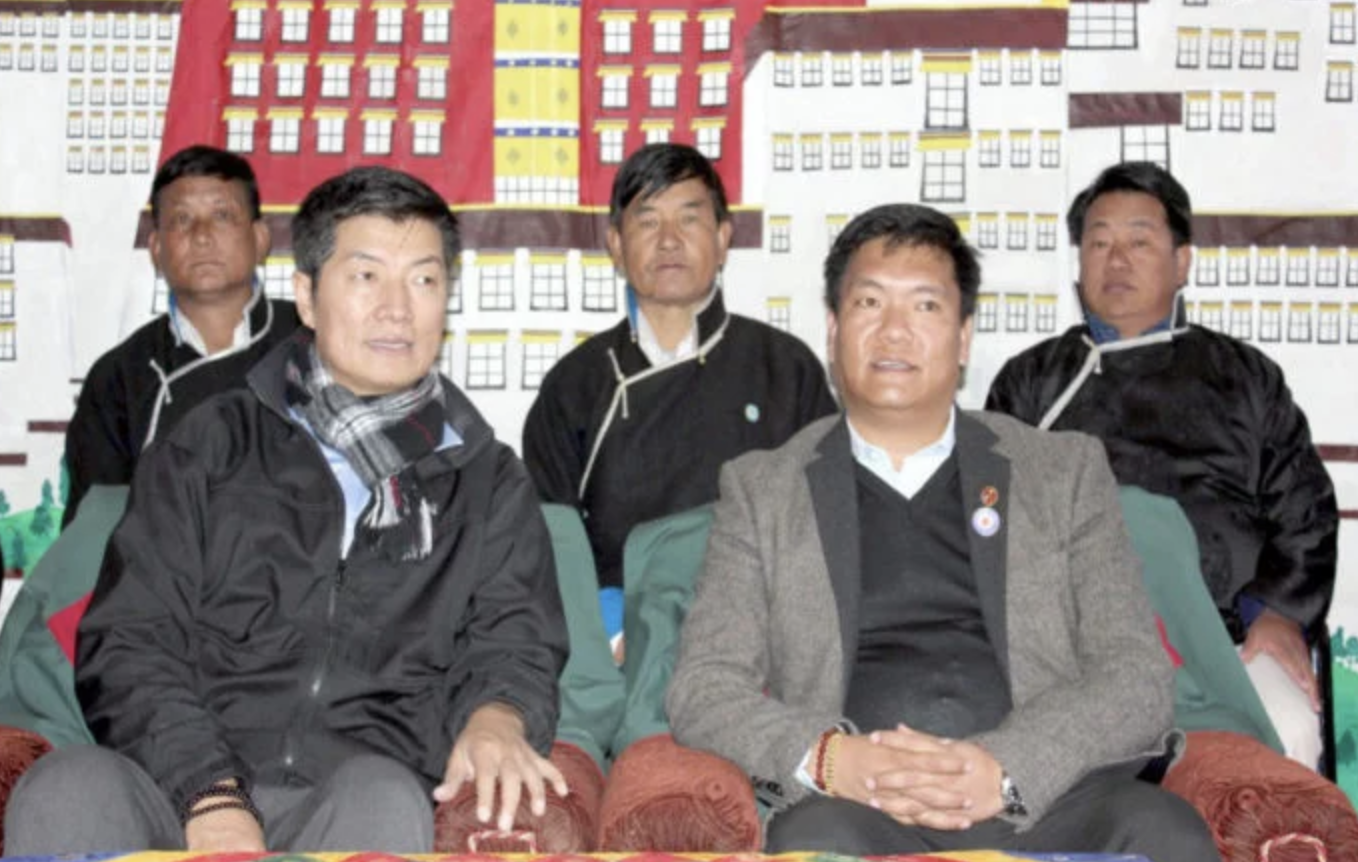 Addressing him as dear friend, President expressed it was truly a pleasure to congratulate him on behalf of all Tibetan people and the Central Tibetan Administration on being elected once again as the Chief Minister of the state of Arunachal Pradesh.

He noted that his party’s decisive victory reaffirms the leadership and policies of the current government.

He further commended Chief Minister Khandu’s renewed commitment to ensure that the State of Arunachal Pradesh achieves unprecedented heights of all-round development and wished him luck and prayers.

In addition, President Sangay expressed profound gratitude to the government and people of Arunachal Pradesh for showing their unfaltering reverence to His Holiness the Dalai Lama and support for the Tibetan people in the last six decades.

He paid tribute to former Arunachal Chief Minister and late father of Pema Khandu, Honourable Dorjee Khandu who, he recalled was “a devout follower of His Holiness the Dalai Lama and a staunch supporter of the Tibetan people.”

Observing the close friendship and spiritual brotherhood shared between the two, President Sangay hoped that the special bond will continue to flourish under his leadership.