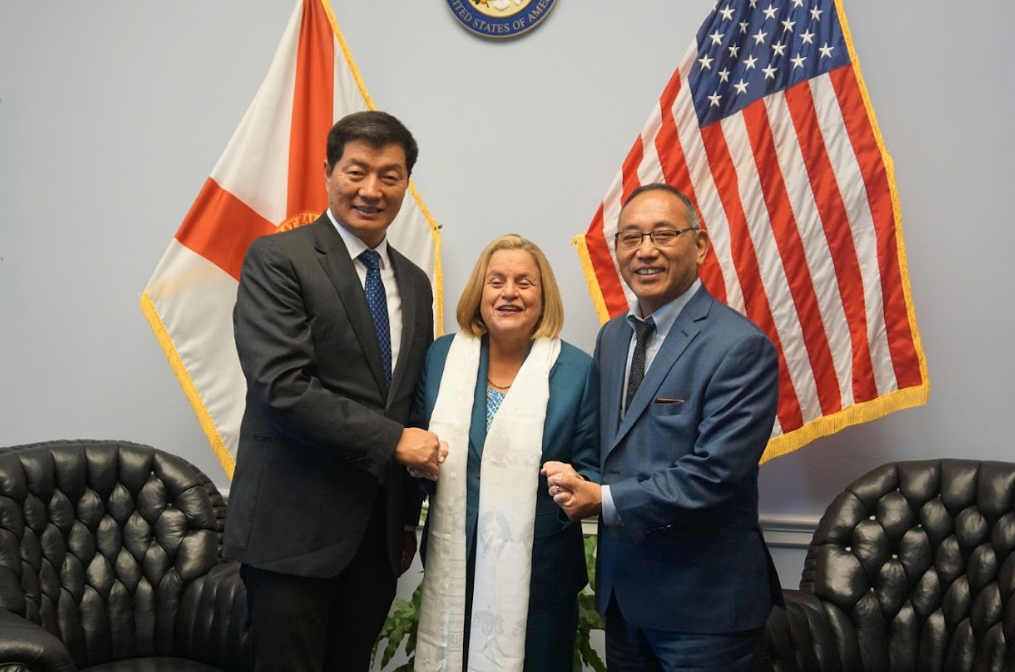 WASHINGTON DC: President Dr. Lobsang Sangay spent the day rallying support for Tibet in both the House and Senate chambers. He met with Congresswoman Ileana Ros-Lehtinen who has been one of the staunchest champions for human rights on the Hill. President Dr. Sangay expressed our deep appreciation and genuine gratefulness for the three decades of unwavering support she gave to the Tibetans and oppressed people everywhere as a member of Congress. He also told her she will be dearly missed on the Hill and wished her well on her future endeavors. Congresswoman Ros-Lehtinen promised to stay engaged in Tibetan issues in whatever role she may assume in the future.

President Dr. Sangay also engaged in a round-table conversation with 11 Senate and House staffers, which was organized by Nima Binara, Counsel of Senator Patrick Leahy. The round-table explored a wide range of topics including, but not limited, to the United State’s policies towards China, opportunities to advance the Tibet issue through legislative means, and strategies to further strengthen political advocacy for Tibet.

Continuing his Hill advocacy, President Dr. Sangay met with Reva Price, Leader Nancy Pelosi’s legislative aide to identify specific ways in which the House of Representatives can use its influence and reach to secure civil and political rights for Tibetans inside Tibet. He thanked the Leader for her staunch commitment to support the Tibetan people and her true friendship with His Holiness the Dalai Lama.

President Dr. Sangay met with high-level representatives of the United States Agency for International Development (USAID) to thank them for the very crucial financial assistance the institute provides to Tibetan refugees in India and Nepal. President Dr. Sangay also sat down for an interview with the Voice of America, which can be viewed here.

He has a final day in DC where he will meet with officials from the US administration, members of both the House and Senate, and a group of think tank scholars. He will head to the Halifax International Security Forum on 16 November this year. 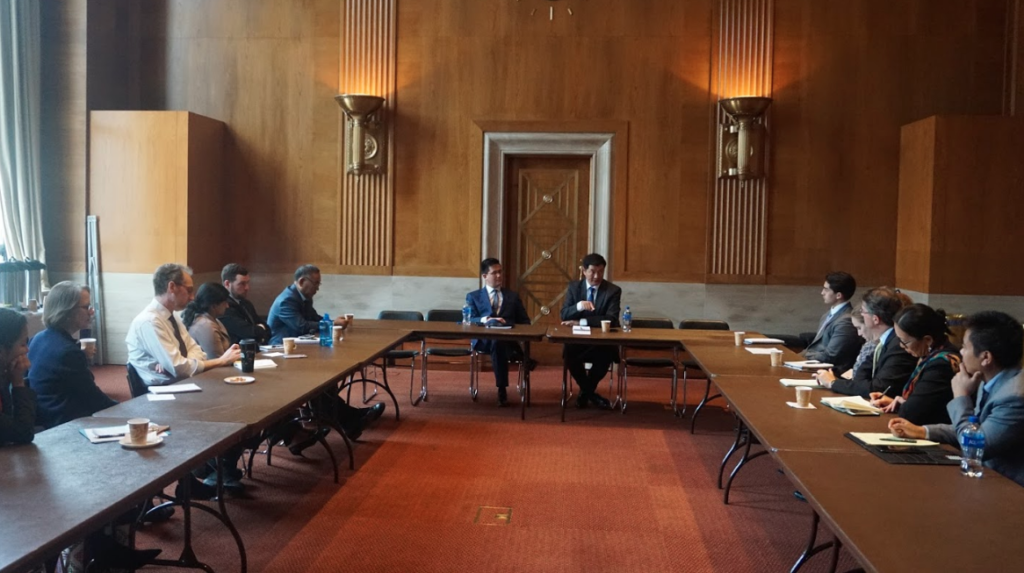 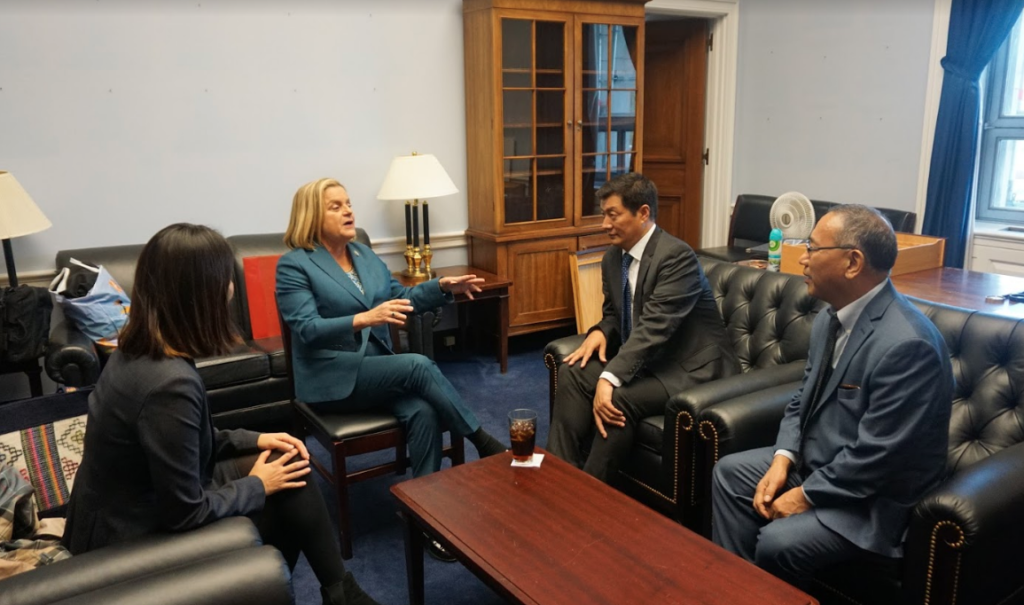 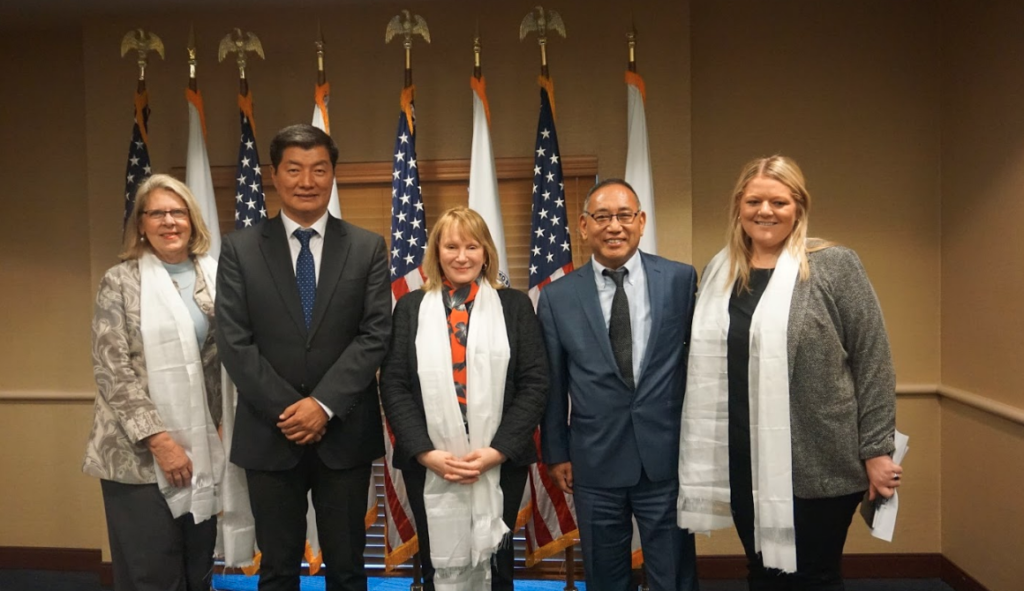