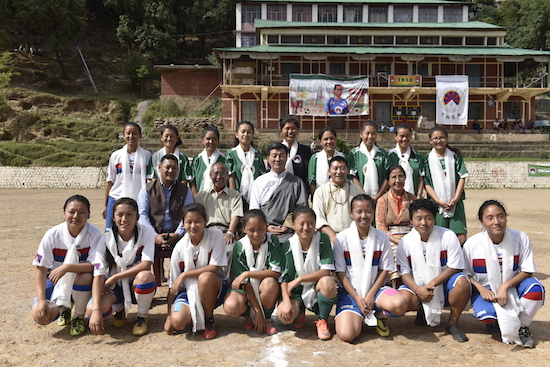 The tournament, which began from 4 June, was organised by Tibetan National Sports Association (TNSA) in collaboration with Tibetan Women’s Association. It is aimed at empowering and celebrating women’s participation in sports for health and fitness and to create a platform for Tibetan National Women’s team.

Four teams took part in the tournament including two Tibetan teams and two Indian teams from Jalandhar and Amritsar in Punjab. 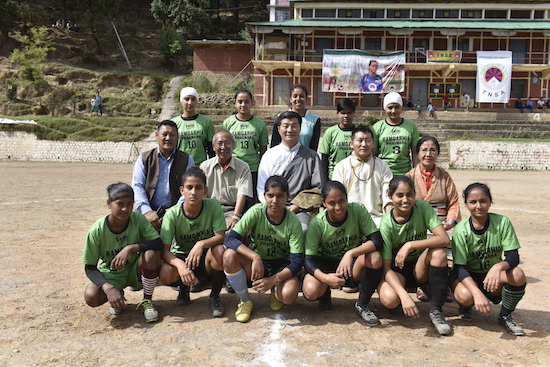 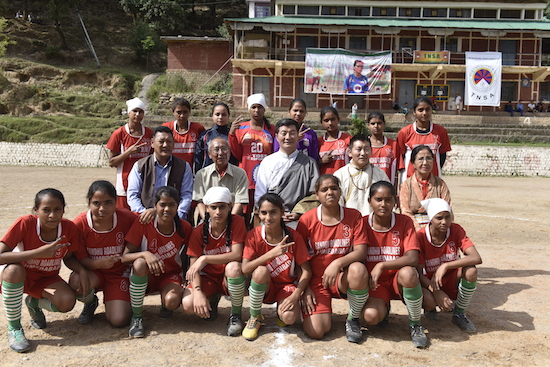