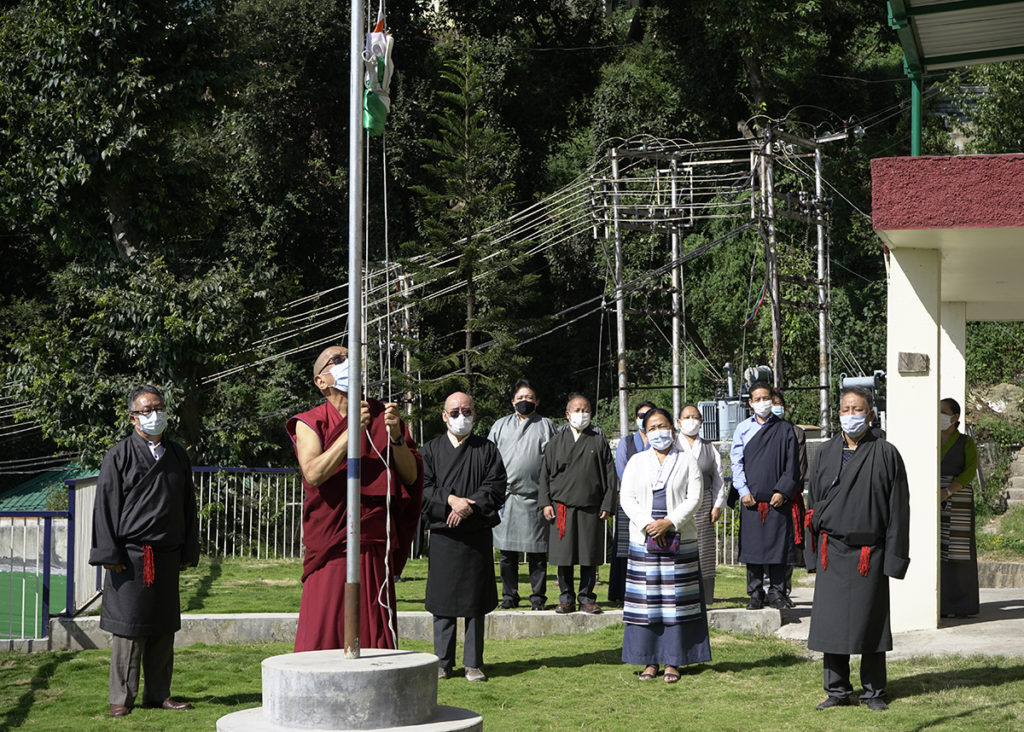 Dharamshala: The Central Tibetan Administration today paid tribute to Mahatma Gandhi, father of the nation and the epitome of truth and non-violence on his 151st birth anniversary.

To observe the occasion, the tri-colour flag was hoisted at the courtyard of Kashag Secretariat by Kalons and senior officials of CTA.

Speaking to media after the ceremony, the officiating President, Chorig Kalon Karma Gelek Yuthok said, “This auspicious day is the celebration of Gandhi Ji’s message of truth and non-violence as his messages are still alive in the world” and noted that the best way to celebrate Gandhi Jayanti would be to ‘remember, practice and promote those messages’.

Responding to the prevailing policy of China, Kalon stated that It is just a matter of time until China, no matter its prowess in the world will have to follow the path of truth and non-violence otherwise violence and use of power are an ‘outdated approach’ today.

“We are positive that change will soon happen in China’s approach to global order”, concluded Kalon. 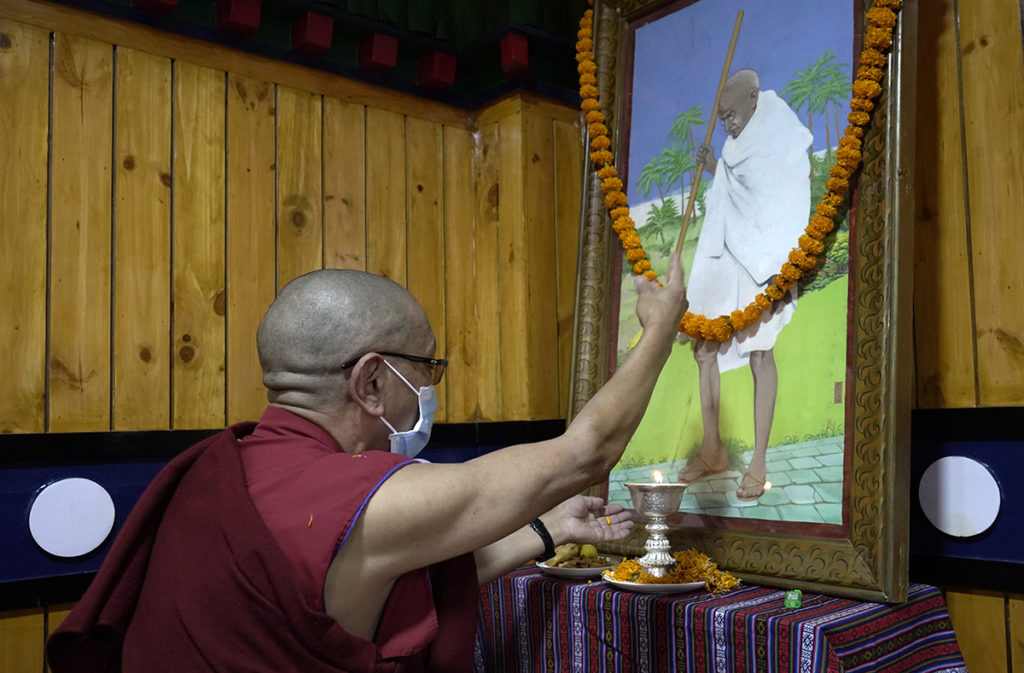 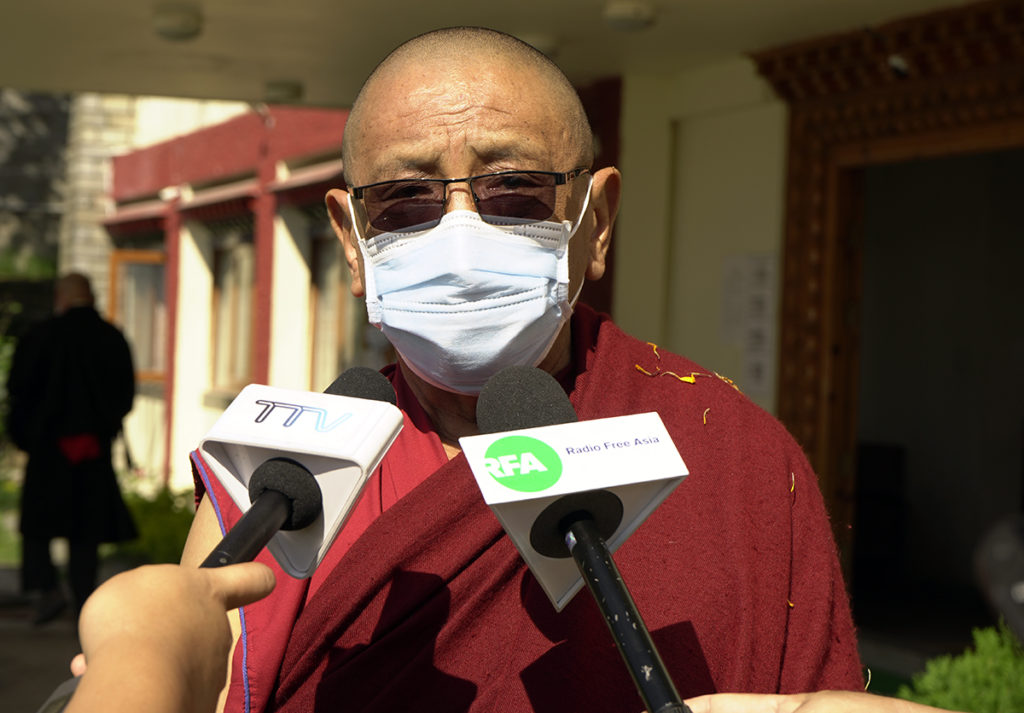