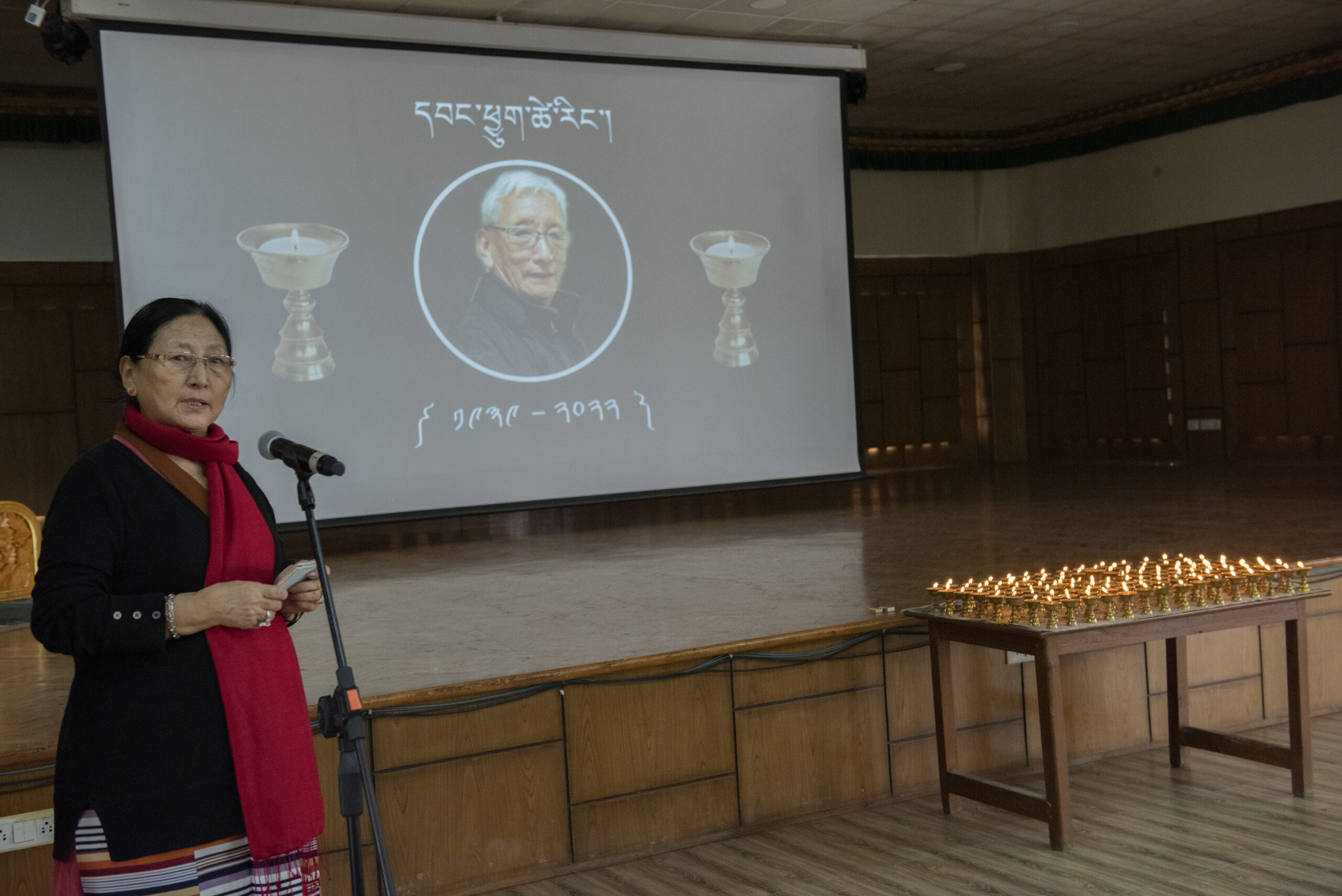 Dharamshala: The Central Tibetan Administration held a prayer service today to mourn the demise of Wangchuk Tsering, former representative of Office of Tibet, Nepal, who passed away on Wednesday in Canada.

The leadership of CTA headed by officiating Sikyong Tharlam Dolma Changra, Kalon Gyari Dolma, Secretaries of various Departments and Autonomous bodies along with officials and staff attended the mass prayer.

Delivering the eulogy for the deceased, Officiating Sikyong Tharlam Dolma,”It is apparent that the deceased led a life dedicated to public service. We are reminded by these gatherings that our mortality is a constant reminder for us to lead a worthwhile life devoid of regrets.” She condoled the family wishing them strength in overcoming this tough time and simultaneously rededicated her prayers to Tibetans inside Tibet affected by the Covid-crisis for swift resolution.

He was born in Lhasa in 1939 and studied Tibetan in Lhasa and Shigatse. After arrival in India in 1956, he attended school at Kalimpong and Darjeeling. Between 1962-63 he volunteered to provide training to young Tibetans. From 1965-66, he studied political science at Cornell University. He served in the free press association in 1959-61. He served in the Department of Security of the CTA from 1962-70 excluding the brief hiatus for education. Thereafter he led the carpet manufacturing factory established for the sustenance of the refugee community which was a successful venture. Among others he also served as the President of the Regional Tibetan Youth Congress between 1972-96 and for many years as the President of regional Utsang association. His final role was as per the directive of His Holiness the Dalai Lama and the Kashag to serve as the Representative of Office of Tibet, Nepal for four years from 2001-05. After this he immigrated to Canada where he resided until his last breath. 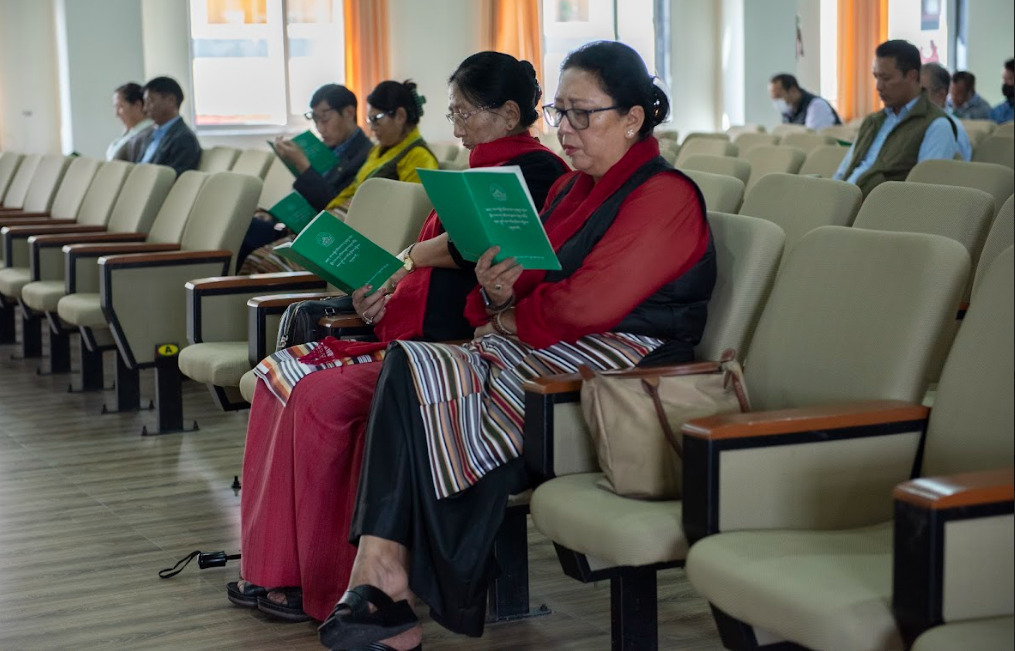 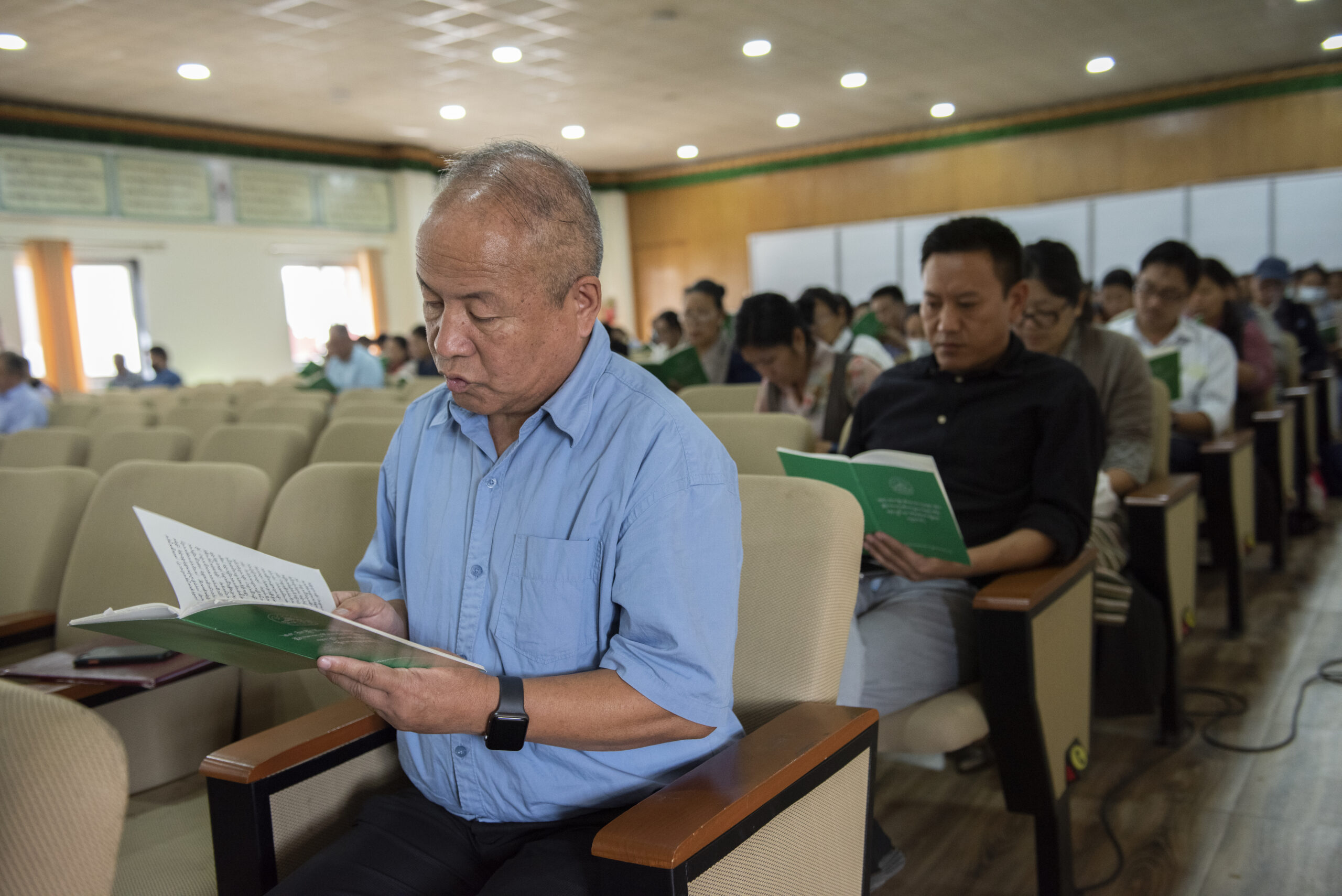 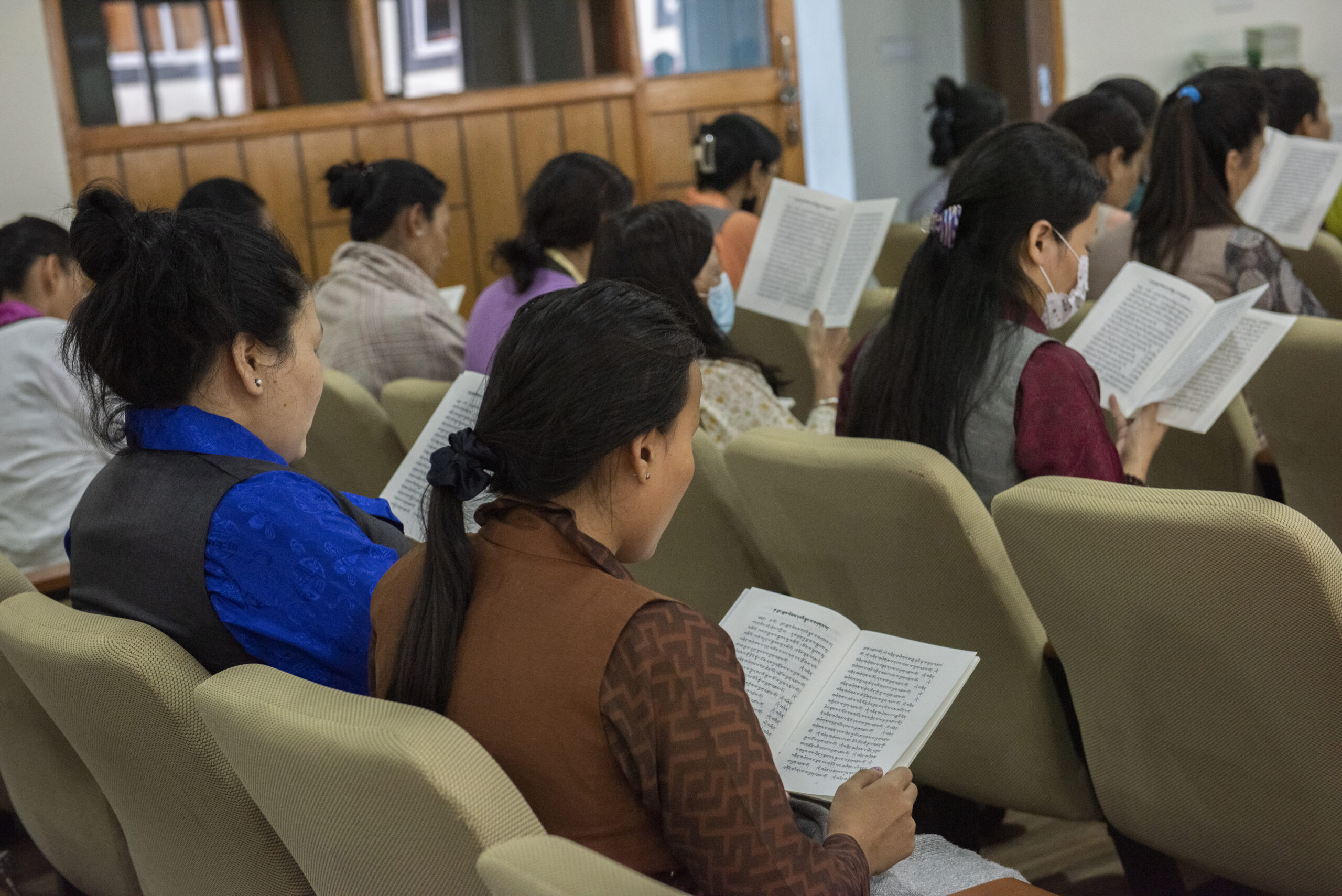 The attendees at the prayer service.