The celebration organised by Tibetan Settlement Office in Dharamshala was attended by Shri Kishan Kapoor, Member of Parliament from Kangra-Chamba, as a chief guest of the event along with local Indian administrators, including DC, SP, Mayor, Deputy Mayor, councillors and the regional members of Indo-Tibetan Friendship Association.

In his felicitation remark on Independence Day, Sikyong Penpa Tsering expressed his solemn gratitude to the government of India and its people on behalf of CTA and the Tibetan people for their support. Sikyong further lauded the colossal developments in India following its independence under different leaderships while commemorating the brave martyrs of India who fought against its coloniser for freedom. Furthermore, hoping for a similar day for Tibet in the near future to celebrate, Sikyong said, “the sacrifices made by Tibetans inside and outside of Tibet would also bear fruit in the future.”

Chief guest Shri Kishan Kapoor also spoke during the independence day celebration, where he said Tibet would also celebrate its freedom in the future.

During the event, CTA’s Kashag hosted dinners where the Tibetan artists from TIPA performed Indian and Tibetan dance and music. 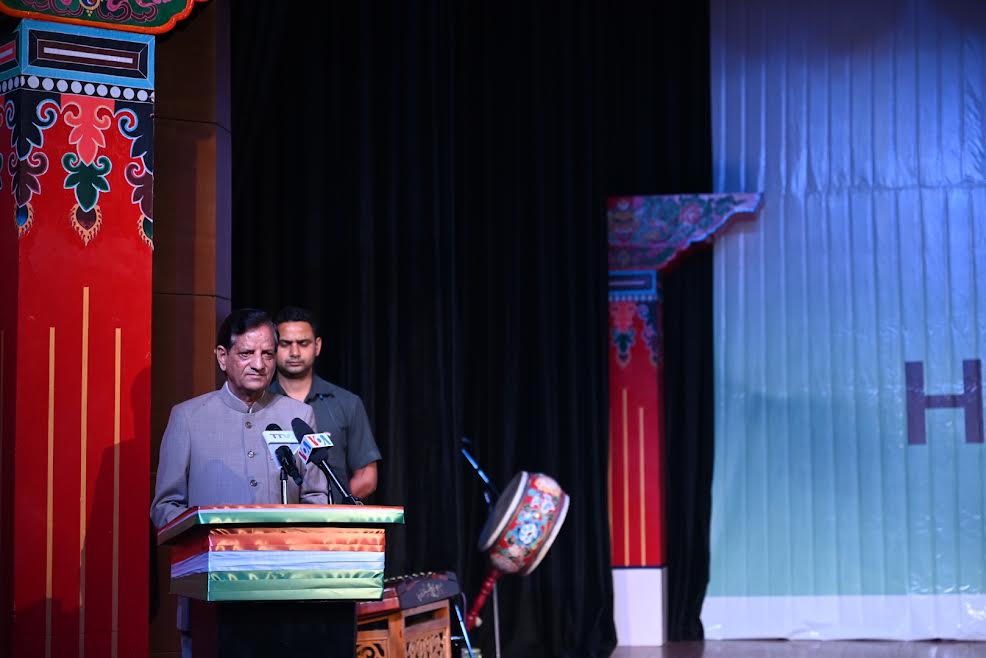 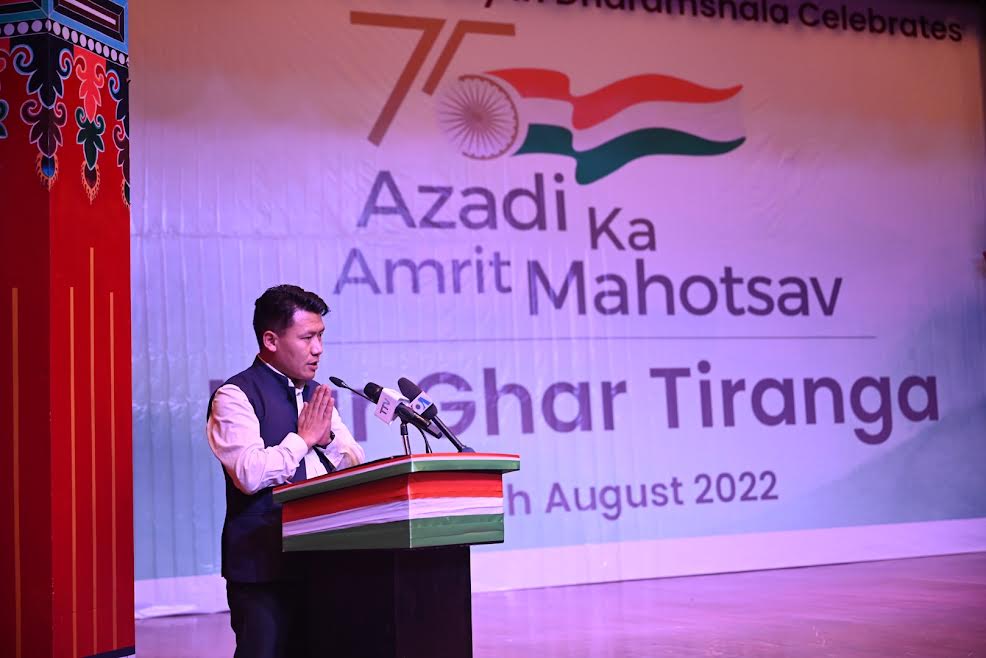 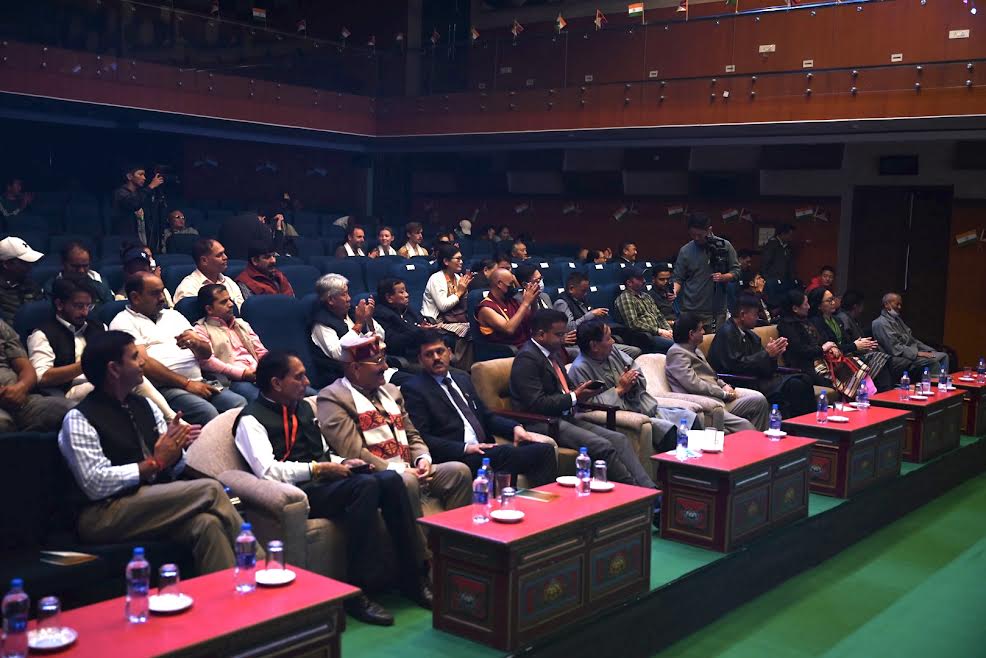 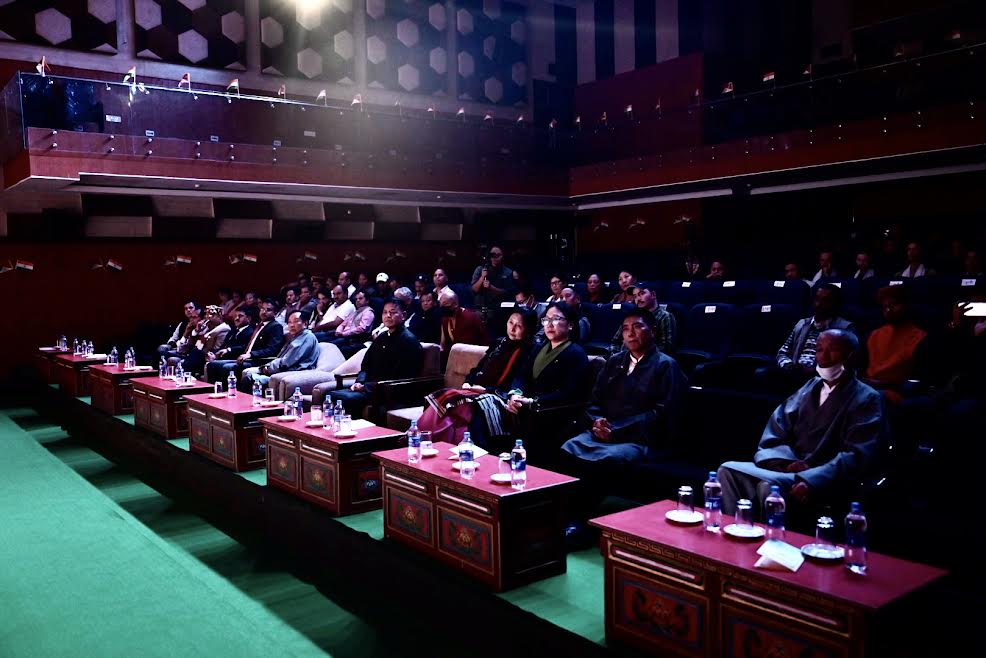 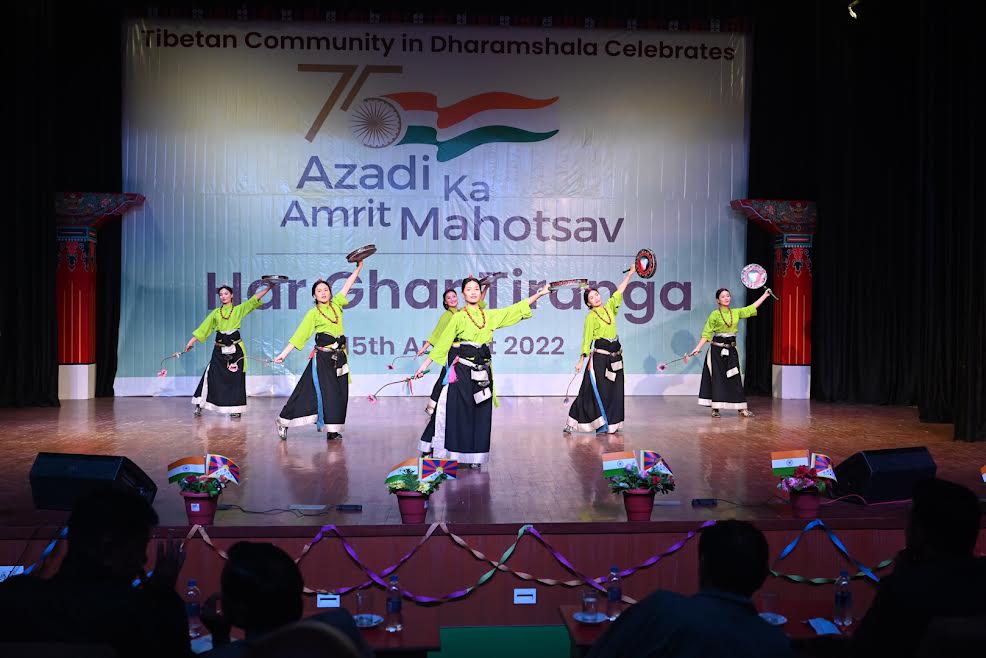 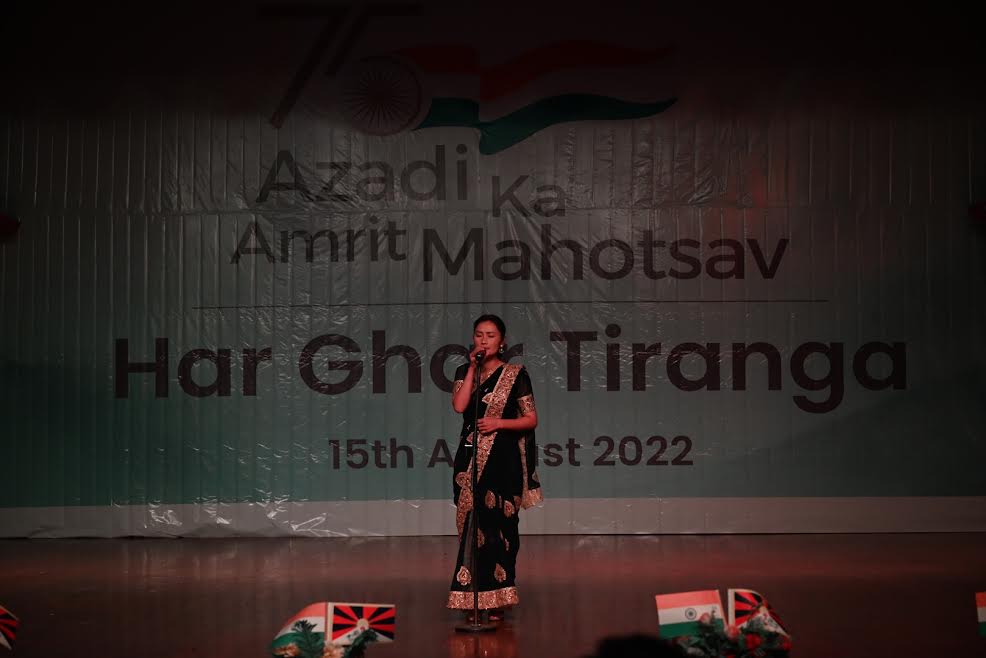