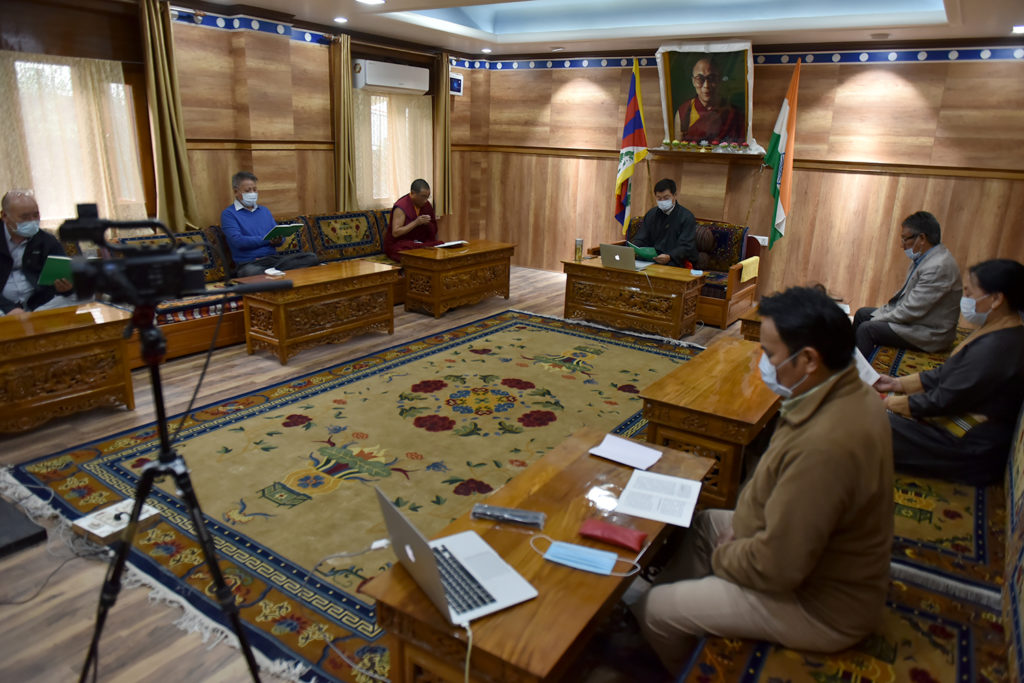 Dharamshala: The Central Tibetan Administration today paid tribute to its veteran leader, late Lobsang Khedup Drongretsang, one of the longest-serving CTA officials who had dedicated a lifetime in service of the Tibetan cause and His Holiness the Dalai Lama.

Led by the Sikyong Dr Lobsang Sangay and Kalons, the staff of the Central Tibetan Administration observed an online virtual prayer gathering in his honour via Google Hangout.

Addressing the prayer service, Sikyong condoled the demise of Lobsang Khedup, who he said, had served the CTA with distinguished honour and commitment, a devout and principled person whose unflinching devotion to His Holiness the Dalai Lama and Tibetan cause will be remembered by all.

Sikyong added the prayer gathering could not be convened physically due to the inconveniences caused by the Wuhan-originated coronavirus pandemic.

Sikyong further remarked that the prayer gathering was organised, specifically, in honour of the former Justice Commissioner, but he would also dedicate it to late CTA official Karma Wangchuk as well as for those who have died from the coronavirus.

As a mark of respect, CTA headquarters and its few essential offices, which are currently operational, would be suspended in the afternoon. 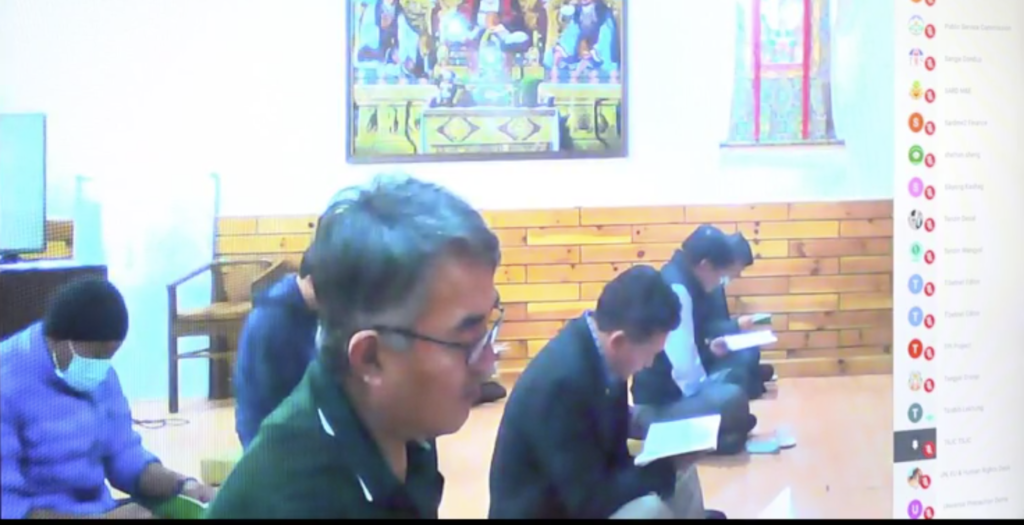 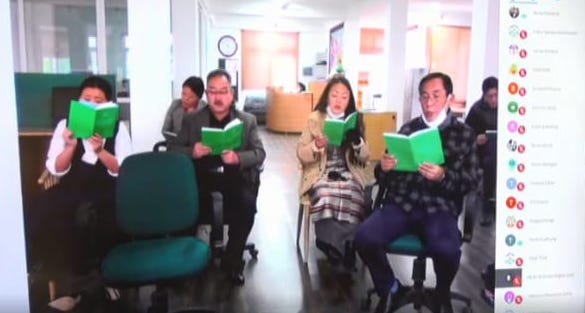