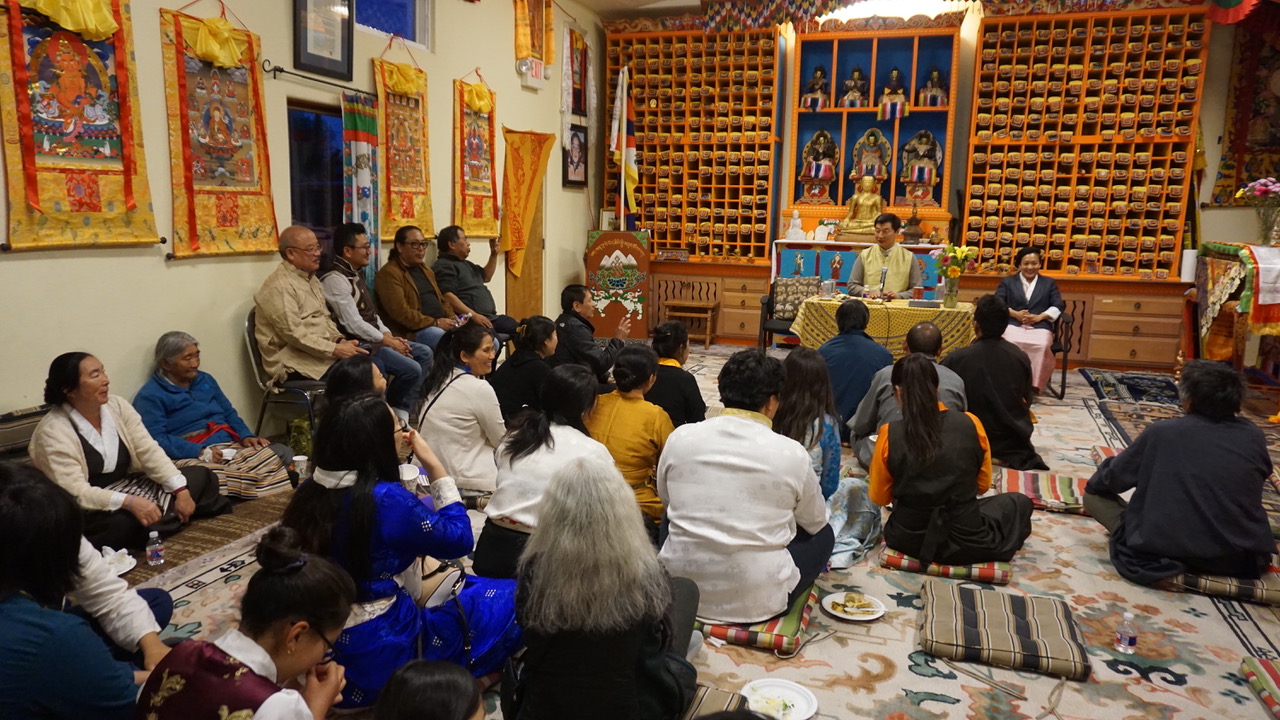 President Dr Sangay interacting with the Tibetan community in Santa Fe, 23 May 2019.

Santa Fe, New Mexico: In an interaction with the Tibetan community in Santa Fe, CTA President Dr Lobsang Sangay shared his concern and wish for the future Sikyong to be an able diplomat who can politically represent Tibet on the international stage.

Calling it one of his biggest concerns while taking charge of the Sikyong Office, Dr Sangay said, “I have tried my best to visit as many countries in the last seven years and continue to do so.” While citing positive changes in the response from the dignitaries and foreign offices he visits, Dr Sangay shared the hard work of the present cabinet paves the way for the future Tibetan political leaders.

Dr Sangay who took on a role as the elected political leader of the Tibetan people in 2011 and reelected in 2016 arrived in Santa Fe, New Mexico from his visit to Vancouver Canada today.

From setting up of Medicare system, increase in no. of education scholarship, Tibetan architecture influenced infrastructure development in CTA, increase in aid to senior members in the Tibetan community and financial and welfare aid to low-income families, the interaction touched on varied initiatives and accomplishments of his administration since 2011. “I have delivered more than I have promised”, said Dr Sangay.

Dr Sangay called upon the Tibetans in Santa Fe and other foreign countries to make an effort to advocate for Tibet in their local region and government. Citing the increased voter turnout during the 2016 election, Dr Sangay shared that Tibetans are becoming more politically aware.

With China influence becoming a growing concern in the world, Dr Sangay cautioned the Tibetan to be wary of the China-backed Shugden groups and not to be swayed by their attempts to create disharmony in our community.

Dr Sangay is scheduled to deliver the commencement address to the Santa Fe Indian School’s graduating class of 2019 in Sante Fe, US tomorrow. 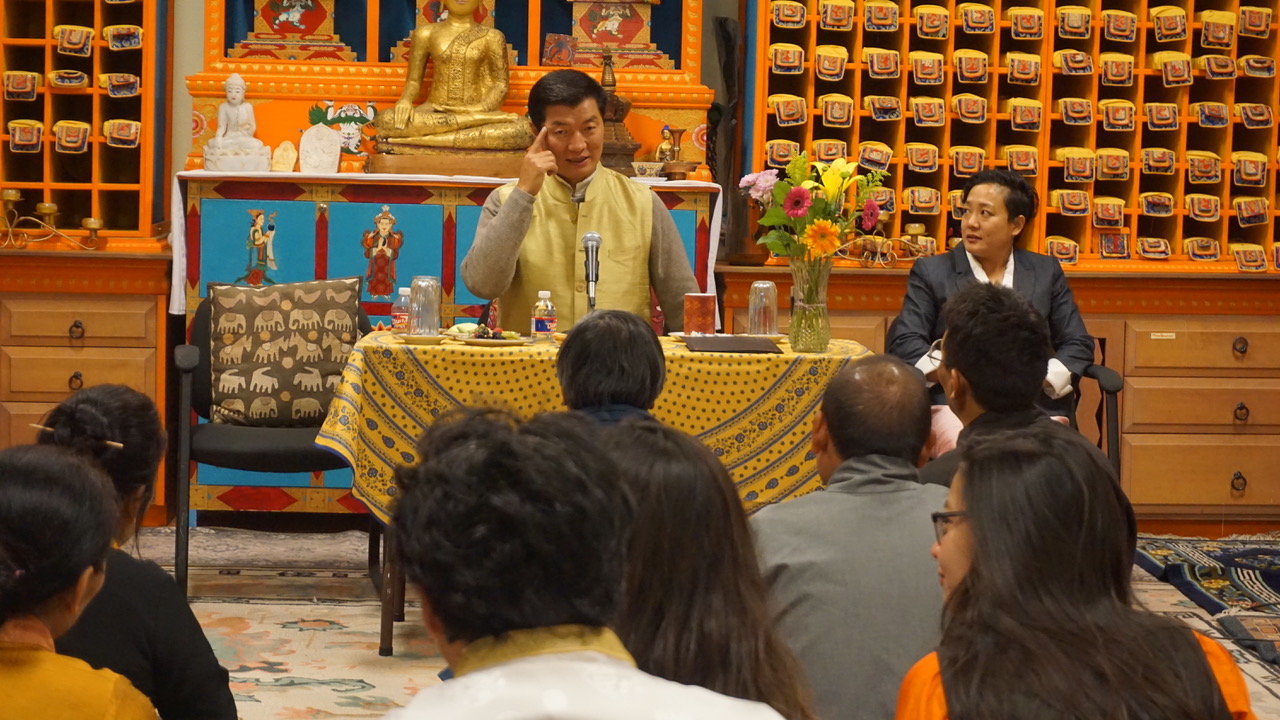 President Dr Sangy at meeting with the Tibetan community in Santa Fe. 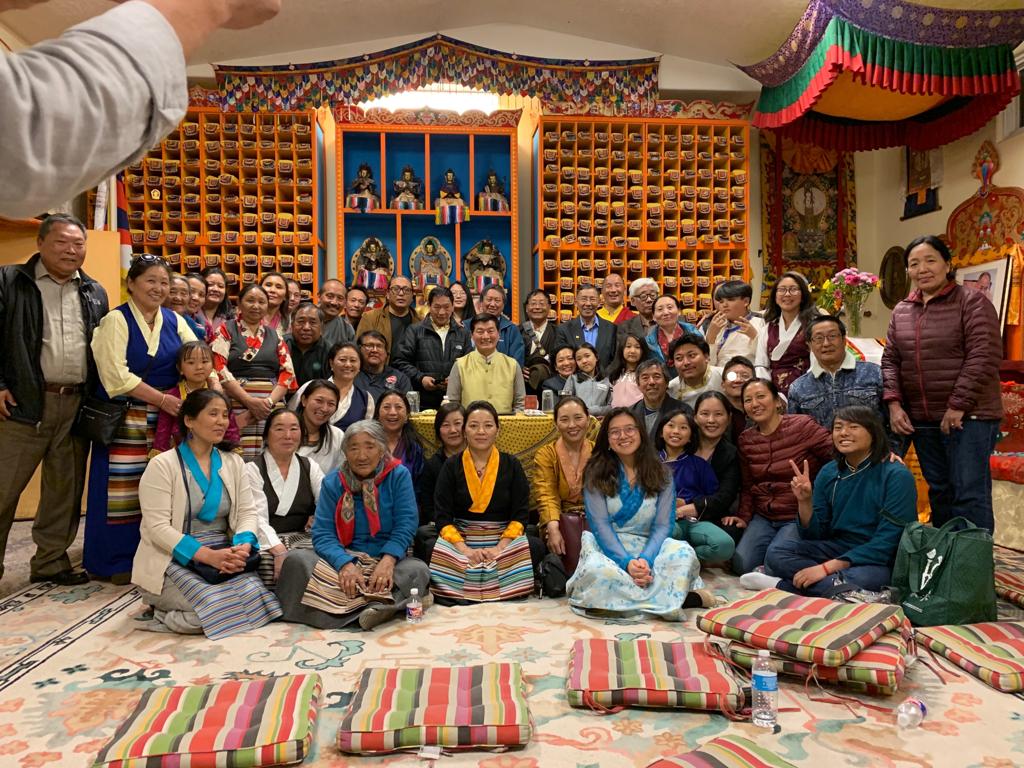 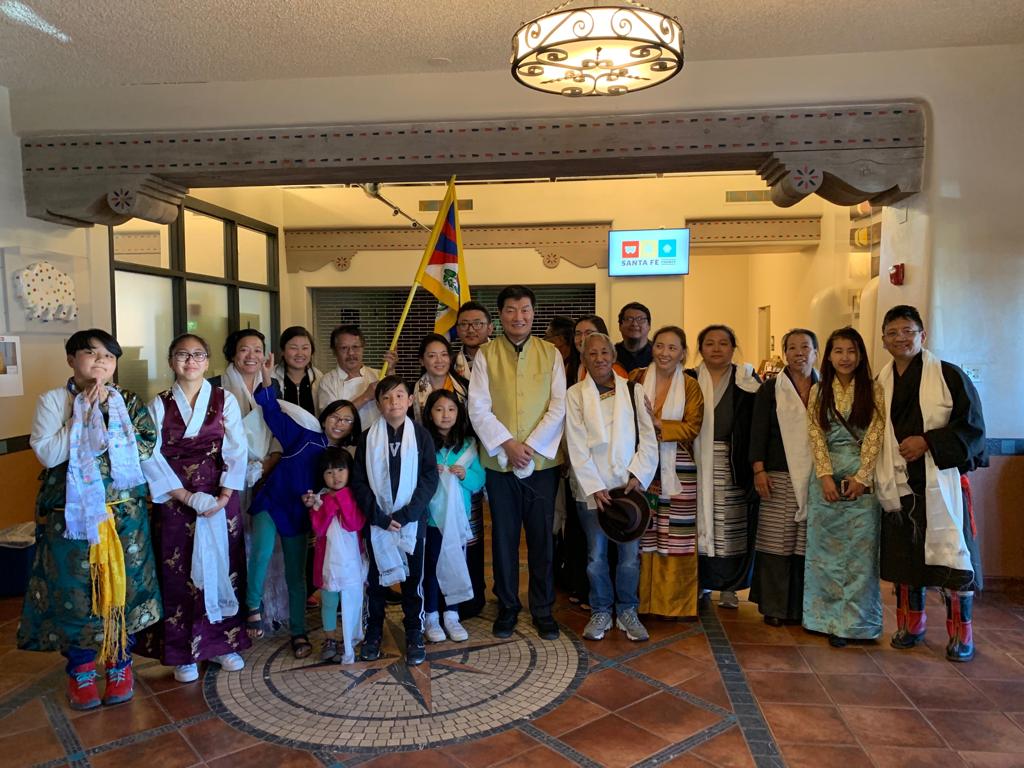