Congressional-Executive Commission on China hearing on Tibet and International Response 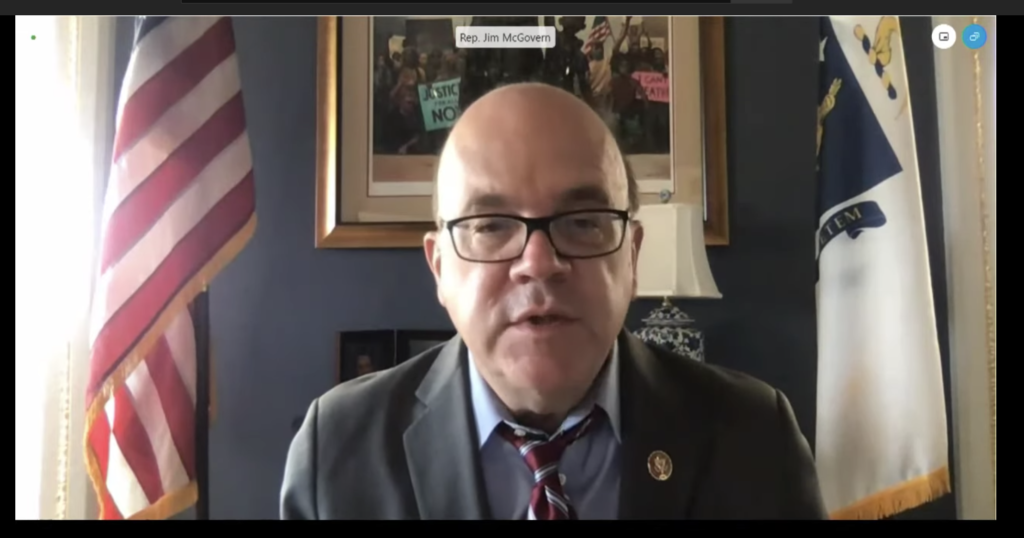 Chairman of the CECC, Congressman Jim McGovern moderates the hearing on Tibet, titled “The Human Rights Situation in Tibet and the International Response.”

Washington DC: The Congressional Executive Commission on China hosted a hearing on Tibet, titled “The Human Rights Situation in Tibet and the International Response.” Congressman Jim McGovern, a chairman of the CECC, moderated the event. The whole hearing was live streamed, and a recording can be found here.

The hearing also discussed the recent NYPD Tibetan spy event, in which Tenzin Dorjee of the Tibet Action Institute detailed the malign efforts of the CCP to derail Tibetan politics through infiltrators; Tenzin Dorjee also explained the skepticism among the New York & New Jersey Tibetans in regards to the Tibetan spy, Baimadajie Angwang, claiming to be Tibetan when he was unable to speak the language with the diverse Tibetan community of NY & NJ.

Congressman McGovern noted that this legislative period has been unprecedented for Tibetans and other CCP oppressed peoples, and he said he hopes the Tibetan Policy and Support Act will be quickly passed in the Senate.