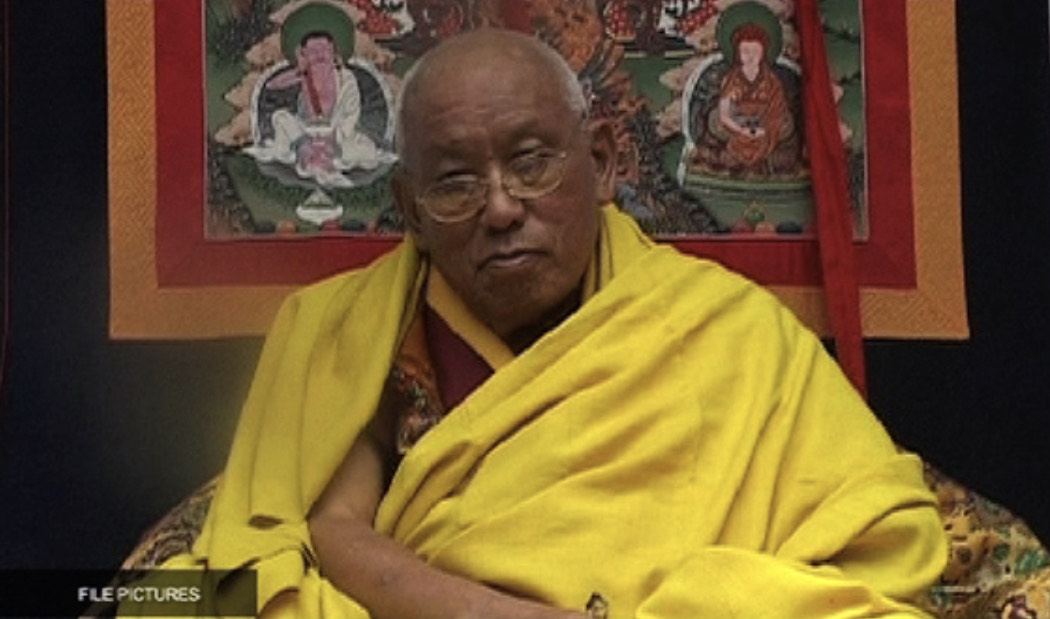 Dharamshala: On the auspicious 15th day of the second month of Tibetan lunar calendar (8 April), HE the 68th Je Khenpo Kyabje Tenzin Doendrup Rinpoche passed into parinirvana at the age of 95.

A great master of the Rimé tradition and chief abbot of Bhutan, HE the 68th Je Khenpo Rinpoche had actively contributed to the flourishing of the teaching of Buddha through his countless enlightened activities and teachings.

On behalf of the Tibetan Buddhist community, the Department of Religion and Culture, CTA expressed its profound condolences with Rinpoche’s followers and expressed fervent prayers for his swift and noble rebirth for the benefit of all sentient beings.

“Rinpoche’s passing away is a huge loss to the entire Buddhist sangha and especially, the Drukpa Lineage of Tibetan Buddhism,” the Department said in the condolence letter.