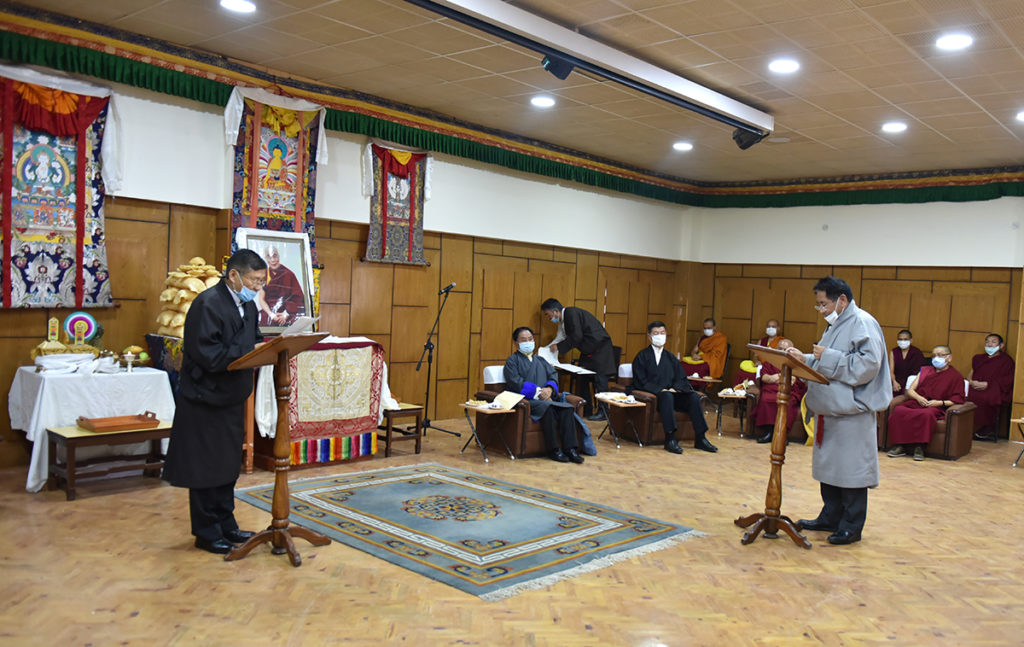 Dharamshala: Mr Choeying Dhondup, the incumbent General-Secretary of Tibetan Children’s Village (TCV) was sworn in as a new member of the Public Service Commission at a swearing-in ceremony held today at Sikyong auditorium. 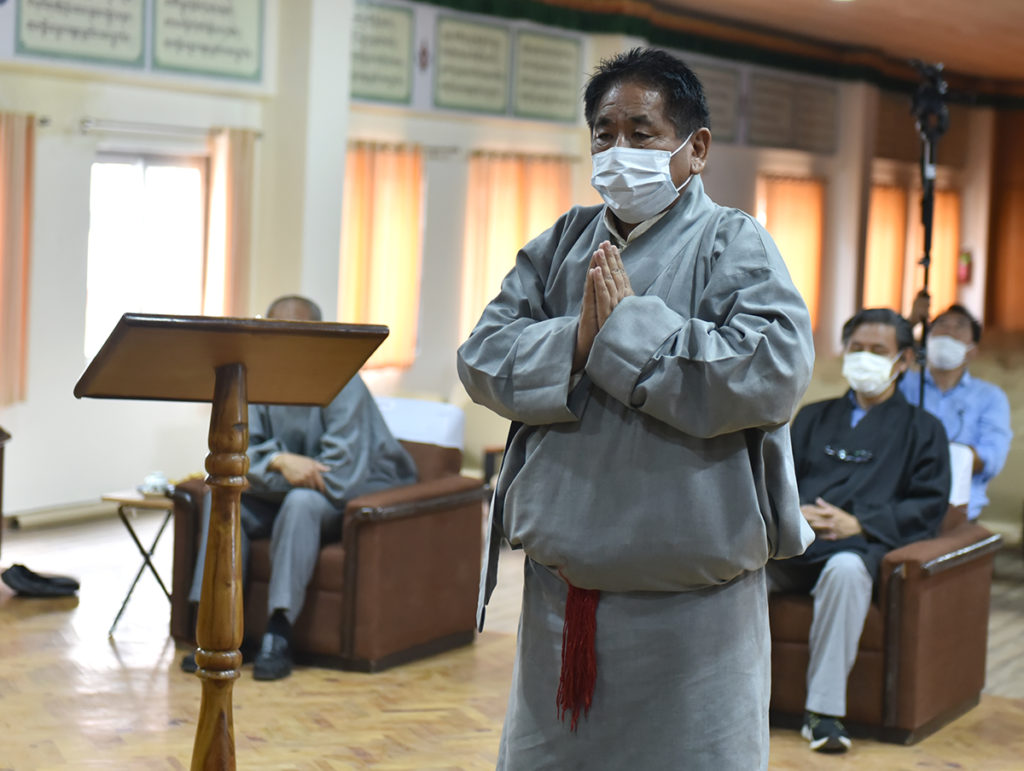 Mr. Choeying Dhondup was born on 1 July 1959 in Drachen, Kham, Tibet. He graduated from the Central Institute of  Higher Tibetan Studies (CIHTS) with Acharya Degree in 1984. Starting from Lower Tibetan Children’s Village as a Tibetan Teacher in 1984, he has served in various capacities in TCV Schools of Gopalpur, Lower Dharamsala, Chauntra, and Suja over the years. He is currently serving as the General-Secretary of Tibetan Children’s Village. 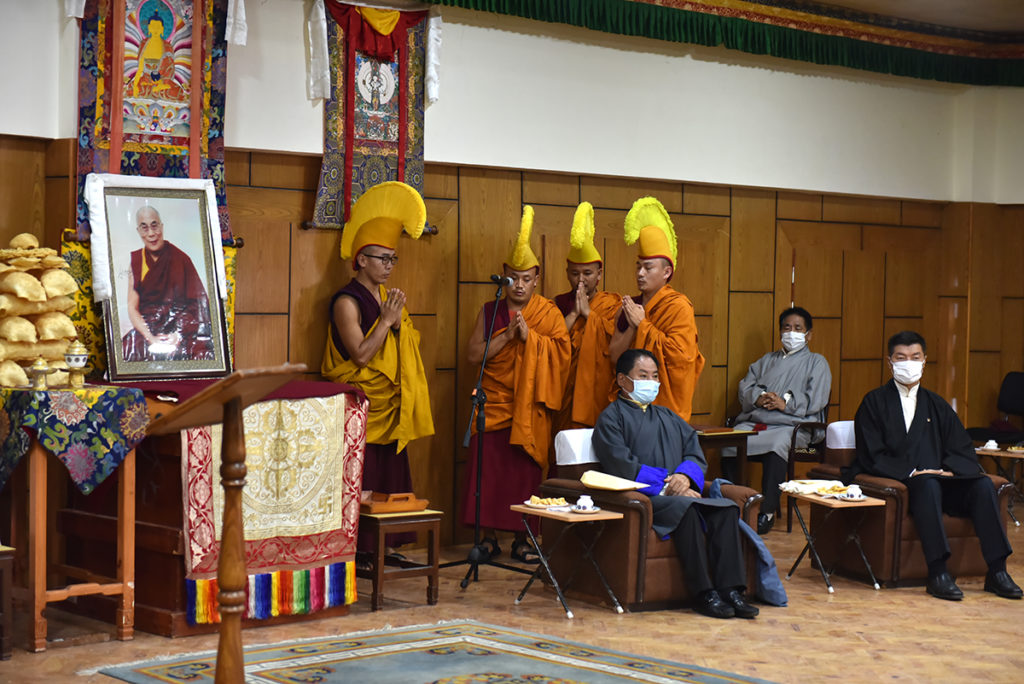 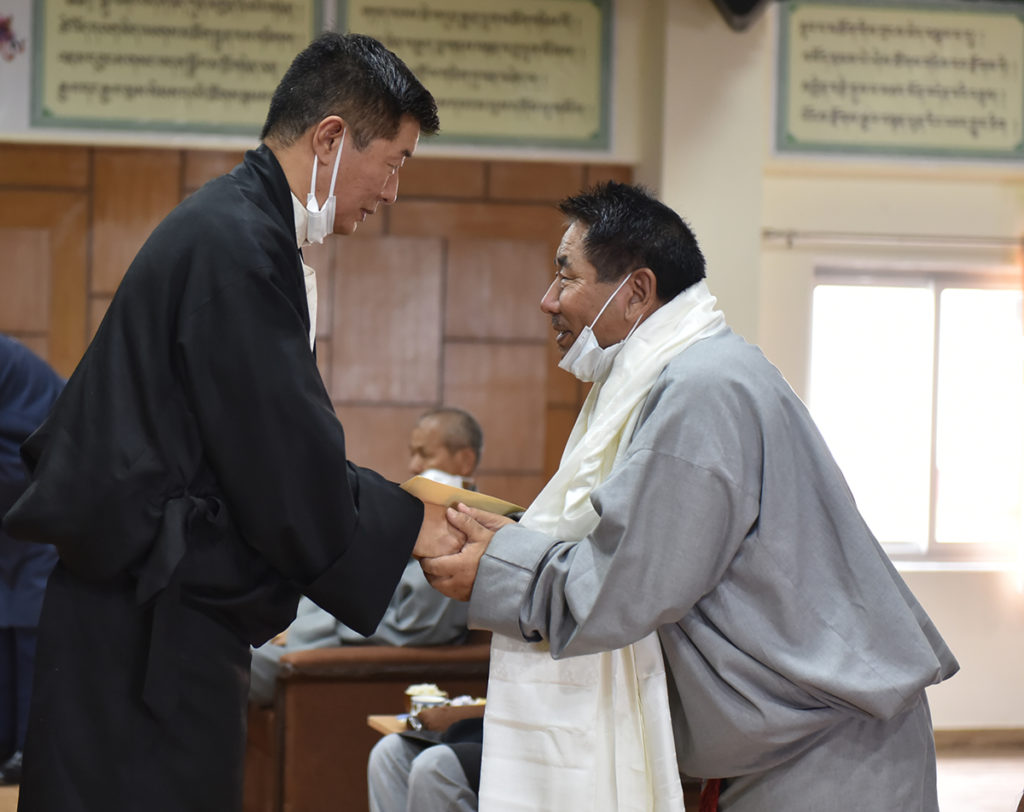