In his opening remark, director Jigme of the Chorig Zinkyong School greeted the audience and briefed about the school’s current status and various activities carried out in the past 14 years. He also explained detailed accounts of the school’s financial position and appealed the parents on their contribution to the success of the school.

Chief guest Thinley Wangdue, secretary of the Office of Tibet, Brussels congratulated the staff, the children and the parents for their resilience and determination in making so much progress following the director Jigme. He also applauded the younger generation’s readiness to shoulder the responsibility. As frequently emphasised by His Holiness the Dalai Lama, he urged that it’s vital to preserve the endangered Tibet’s custom, culture, and language, but more than that, preserving our Tibetan unique values and characteristics such as love, compassion, tolerance, and warm heartedness which is truly admired by many people around the world. He further urged to the Tibetans in Belgium to support and participate in 16th Kashag’s demographic survey to be held in mid-July and V-TAG initiative. Finally, Secretary Thinley handed over the certificates to the school graduates.

The day-night long event was followed by number of Tibetan traditional dances and songs performed by the students of the six schools. After the main program, the audience performed Tibetan circle dances. The event was also attended by various Tibetan Associations in Belgium, hundreds of children, and parents. 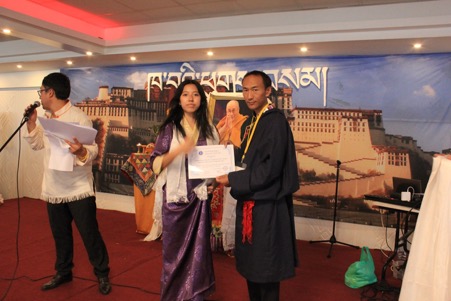 Secretary Thinley Wangdue handing over the certificates to the school graduates 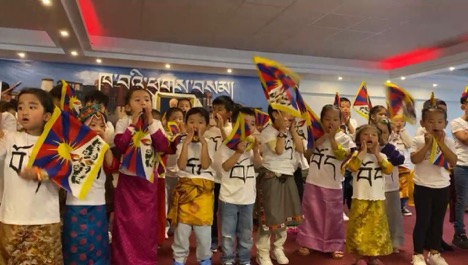 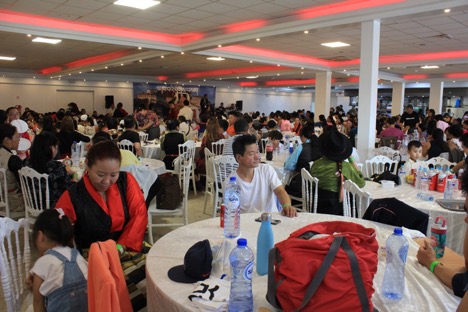 Glimpse of the audience at the founding anniversary